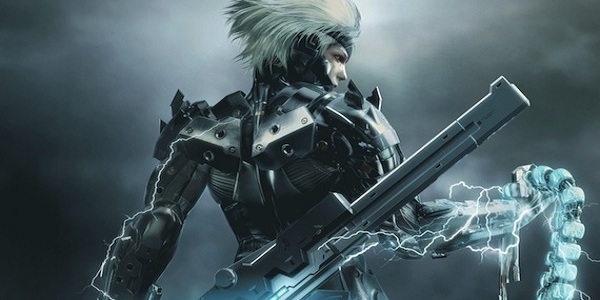 We got our hands on some new screenshots and a brand new trailer for upcoming Metal Gear Rising: Revengeance;Metal Gear RIsing: Revengeance is the upcoming action video game being developed by Platinum Games and being published by Konami. The game is set to release in 2013. Reveangence will be available on PS3 and Xbox 360. A PC version was also planned by Konami Productions but it was rumored to be cancelled in 2011. Revengeance takes place several years after the events of Metal Gear Solid 4, and revolves around a former agent Raiden who will be fighting cyborg enemies while helping in the reconstructing of an unknown city; 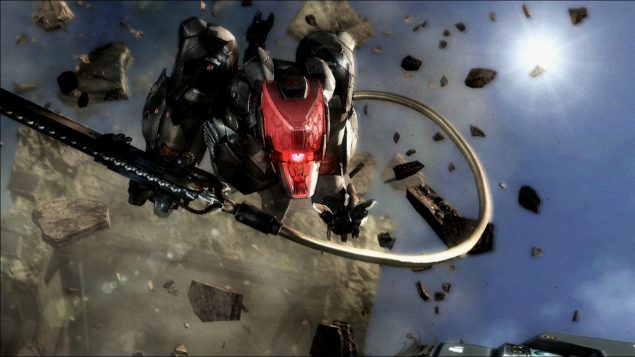 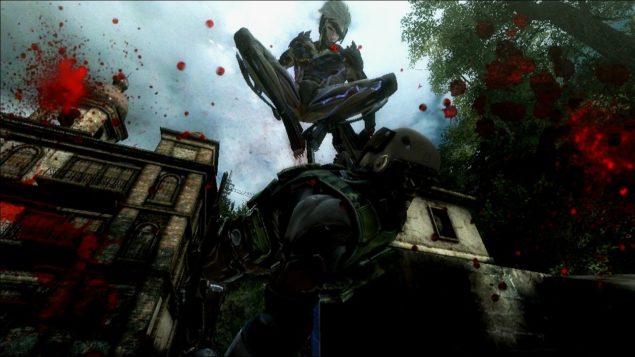 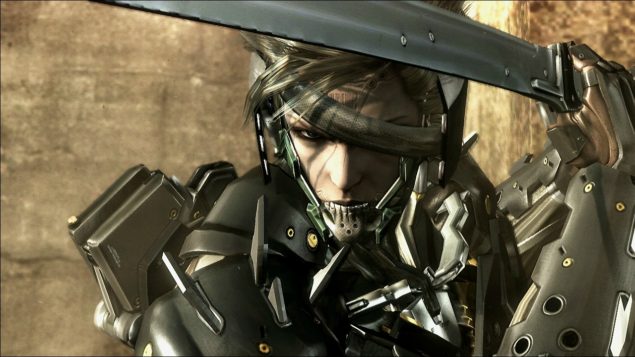 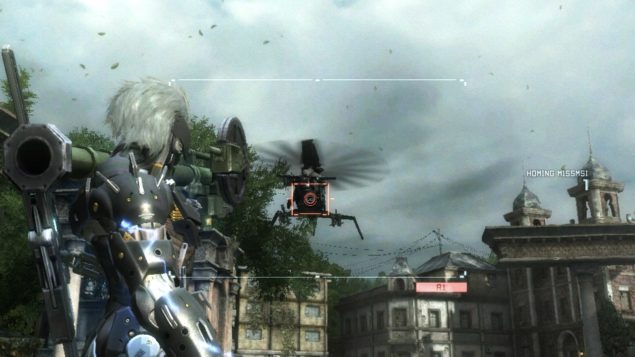 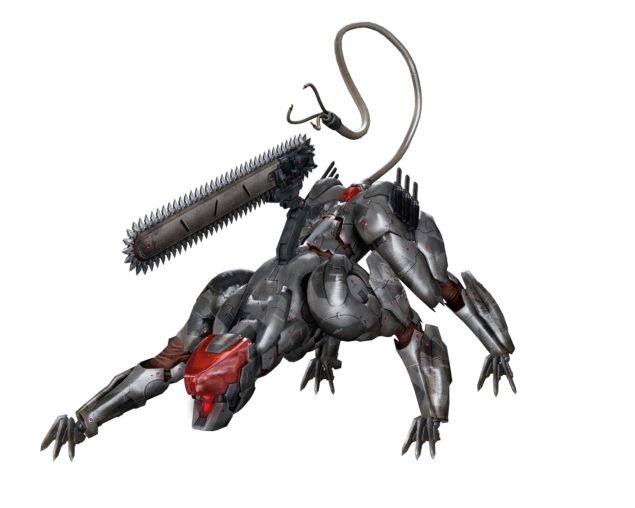 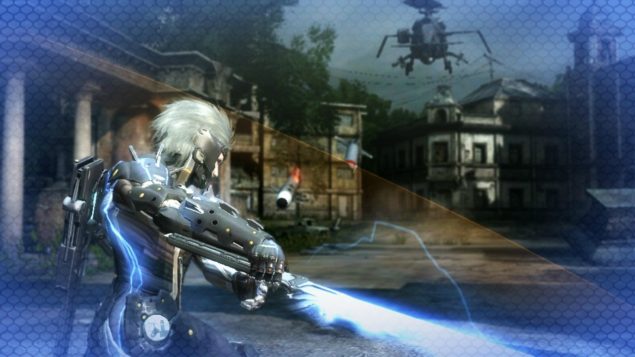 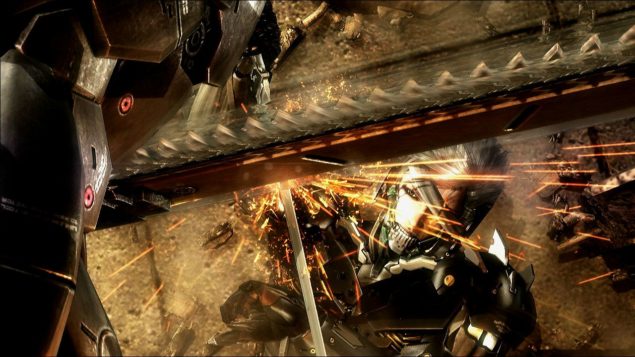 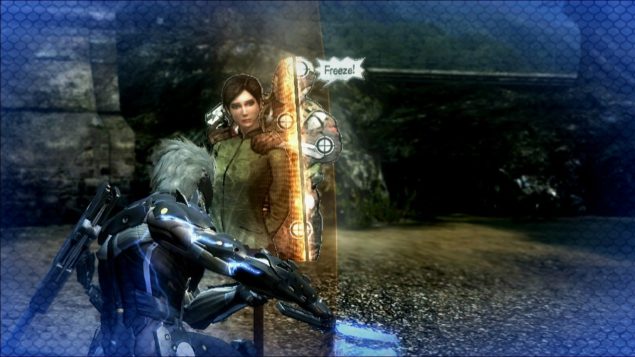 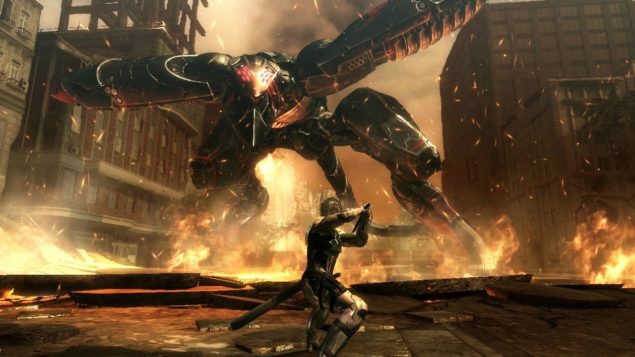 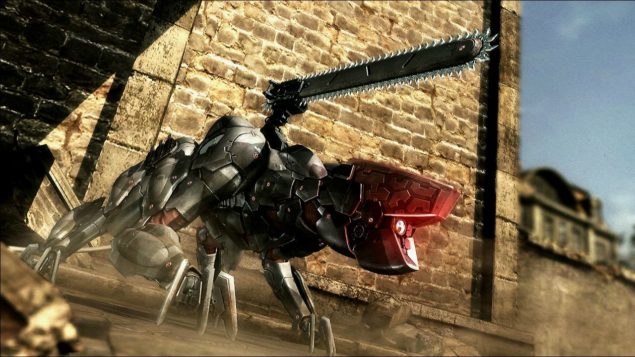 Players will step into the boots of cyborg ninja Raiden, who's a friend of series' protagonist Solid Snake. Unlike previous games in the franchise, Revengeance is a pure action game with no emphasis on stealth factor. The game offers an advanced sword fighting and cutting system which allow players to engage in fierce third-person combat as well as cutting your enemies and objects into pieces using "free slicing" mode. Players can cut virtually anything in the game, including your enemies, pillars and walls of buildings and vehicles.

Check out the trailer;

Revengeance was critically acclaimed by many critics, and fans of the series also criticized it. Since the previous installments were based on the