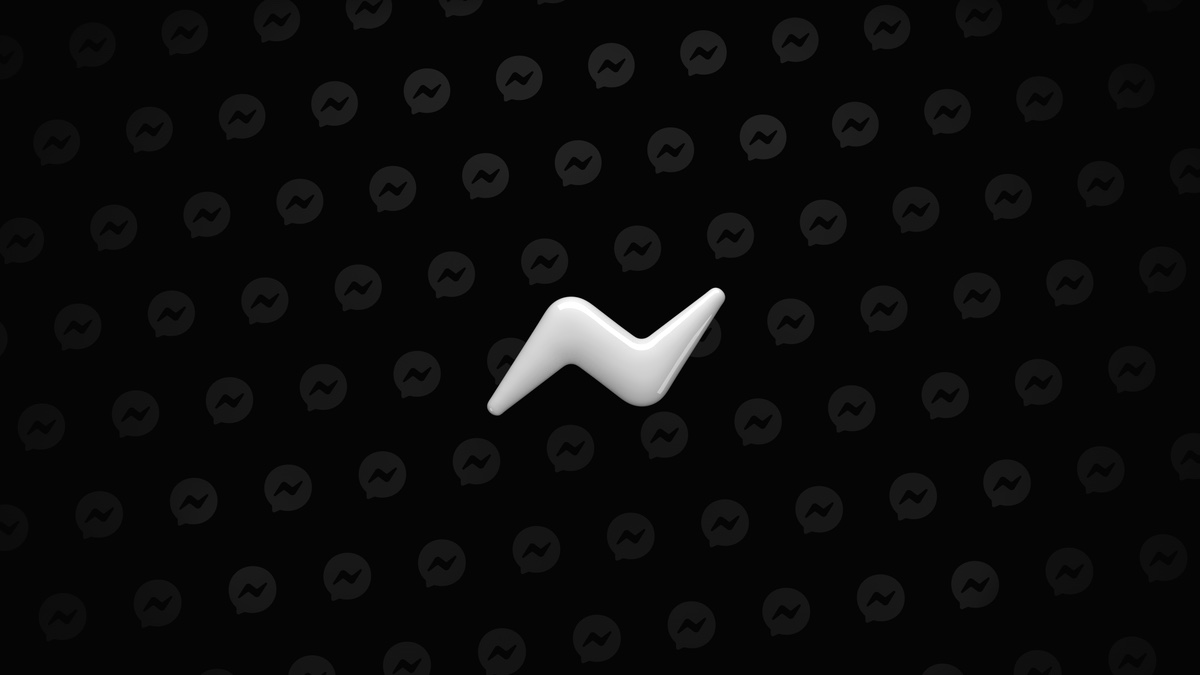 It is not often that one gets to write a positive story about Facebook Messenger. The instant messaging app was frowned upon at its very inception. Forcing users to install a second app just to send DMs is a bad idea, after all. Unsurprisingly, Messenger devolved into a cesspool of unwanted features after that. Facebook has promised us multiple times that they're aiming to make it better, but we're yet to see any tangible positive changes. Today, however, Jane Manchun Wong (via Android Police) stumbled upon what could be a useful addition to Facebook's messaging app: screen sharing.

Jane Manchun Wong uncovered the yet to be released feature while digging through Messenger's source code. It is called 'Share Your Screen Together,' and it can be accessed via a new icon at the bottom of the screen. A warning will then pop up, informing users to exercise caution as everything on the screen will be captured. You'll also need to grant the requisite Android Permissions the first time.

Screen sharing is usually limited to tech support applications that may or may not involve your PC sending viruses to Microsoft servers. Once the feature goes live, Messenger will be a great place to set up watch parties with your friends. Facebook already has that ability, but it is restricted to videos hosted on the platform. It'll be a great way for people to look at content together and make it seem like they're together. 'Share Your Screen Together' is still in development, and it may be a while before it sees the light of day. For all we know, Facebook may even choose to scrap it altogether. Skype was one of the first apps that allowed users to share their screens, and the feature is gaining popularity among users across all platforms.