Memorial Day 2019 Sale Lets You Pick up an SSD For Just $19.99 Today, Tons of Other Options Also Available 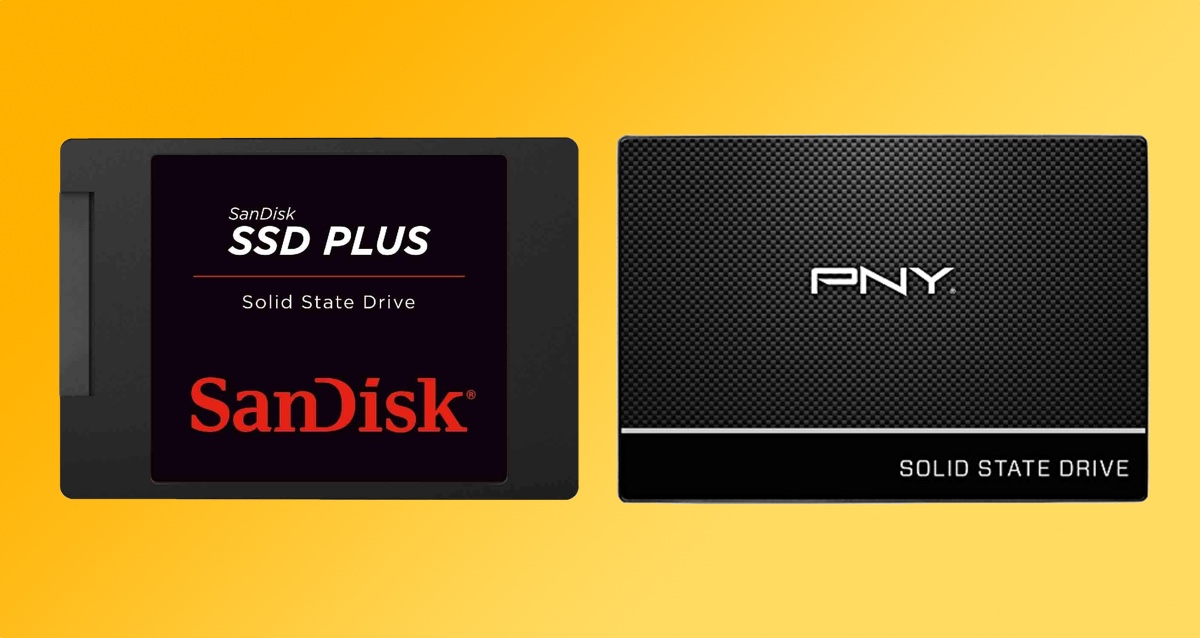 There are a handful for SSDs on sale today for Memorial Day 2019. But we've picked up the best value for money options that are absolutely worth your time.

I've probably said this a thousand times already but an SSD is a great way to breathe a new lease of life into an aging system. Just toss one in and your boot-up times and overall performance increases tenfold. But they can be pricey at times, with prices going up to a thousand dollars if you are opting for a balls to the wall sort of option. Quite frankly, you don't need to spend that sort of money, especially with a handful of deals lurking around. And today, for Memorial Day 2019, we're going to highlight some of the best deals there are on SSDs.

I know there are a lot of options listed above. There are marginal differences between all of them and they represent the cream of the crop when it comes to value for money. Also, make sure that you check out the sequential read and write speeds on all drives before making the purchase. If speed is what you're looking for without worrying about price then obviously faster is better.