Chinese tech firm is gearing up to release the phablet sized successor of its MX4 handset named Meizu MX5. Both handsets feature MediaTek’s mobile SoC and it looks like apart from featuring an octa-core processor, Meizu MX5 is also going to feature a metal shell which has an opening for a MicroSD card slot. If the leaked images turn out to be true, then Meizu MX5 will be able to provide astounding firepower along with storage expansion flexibility. 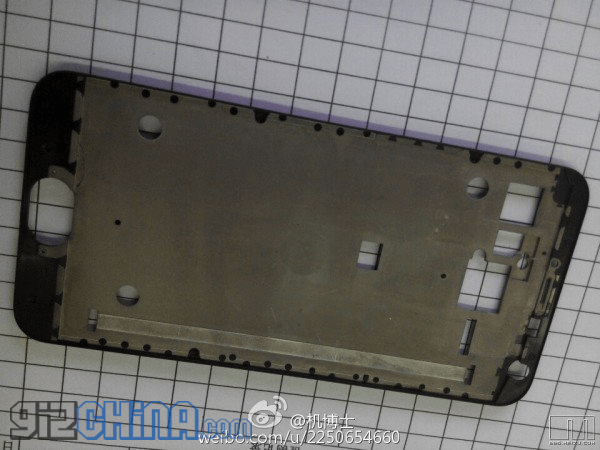 According to the images present on GizChina, Meizu MX5 will feature a metal chassis. Since the handset has been targeted to the high-end smartphone market, we do not expect that the smartphone will feature less than 32 GB of internal storage, and 128 GB of expandable storage. Unlike its predecessor MX4, MX5 is expected to be slightly larger with its 5.5 inch screen size.

Resolution will most likely be the same across both devices, with MX4 and MX5 rendering 1920 by 1080 pixels. Naturally, the large screen size will warrant a large sized battery. Having said that, the upcoming smartphone will feature a 3,150 mAh battery, 3 GB of RAM and be powered by a powerful MT6795T chipset. 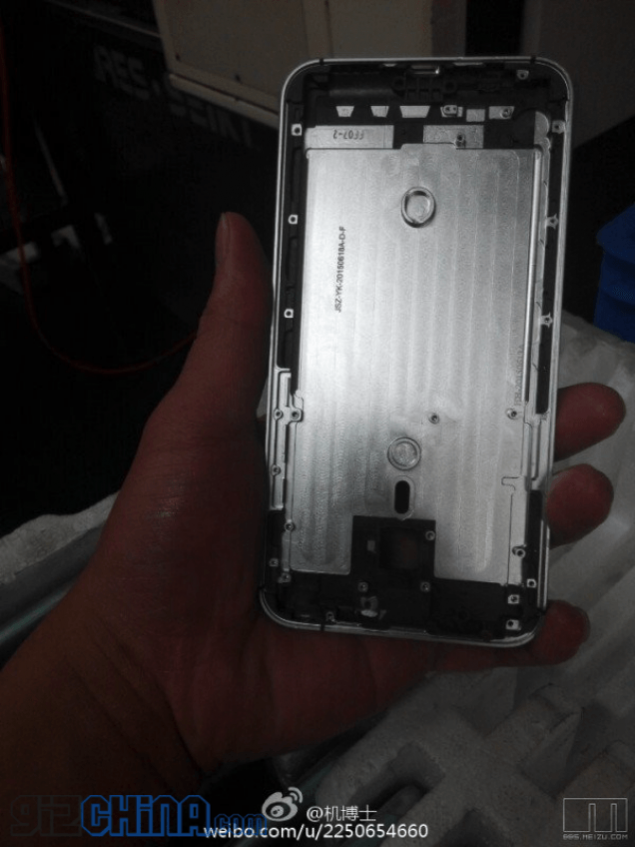 The chipset will be running 8 cores belonging to Cortex-A57 at 2.3 GHz; at least that is the info we received from Specout. A 20 MP rear camera sensor coupled with a fingerprint scanner will be present, which will provide sufficient security to the user (along with some bragging rights).

Now comes for the factor that makes or breaks the purchasing decision; the price tag. According to the source, Meizu MX5 will carry a price of 1799 Yuan, which when converted, gives you an affordable $273.84 USD. Due to the international charges, the device might become a little more expensive, but its price/performance ratio will still be higher compared to the fortune that people are paying for other mobile products.