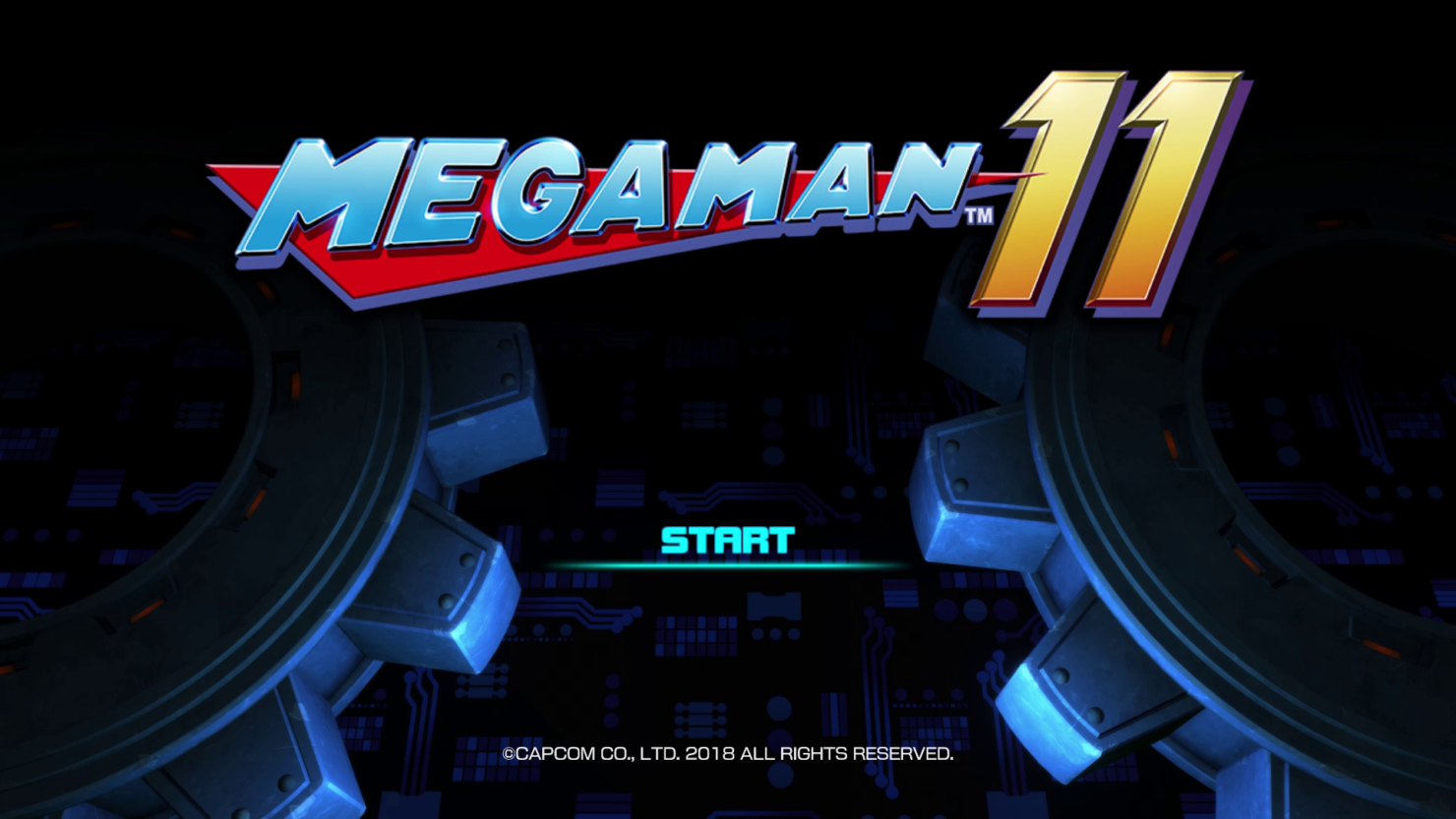 If there’s one thing you can say about Capcom, it’s that they are incredibly inconsistent when it comes to the Mega Man series. I don’t mean in terms of quality, the Mega Man games are highly consistent in that regard, I mean in terms of releases. After Capcom brought the series back in September 2008 with the ninth game in the series, fans were beginning to think that Capcom had not left them behind just as they did over a decade prior. Sadly, after Mega Man 10 (2010), things went silent again... until now.

After eight long years, Capcom has revived the series, bringing Mega Man 11 into the future. The developers have taken several aspects from the previous games while adding in new mechanics to give the game a fresh feel. When Mega Man 11 was first revealed, I have to admit that I was put off by the 2.5D style. However, after getting my hands on the game, I was impressed by how fluid everything feels. While I do love the 8-bit aesthetic for Mega Man, I’m happy to see that the series is moving forward both mechanically and visually. Sporting the 2.5D look of old, Mega Man 11 also reintroduces the slide and charge shot mechanic. Speaking of classic mechanics added to the new game, you’ve also got the ability to change your special weapons on the fly using the L2/R2 triggers. For the moments where you need a specific power, you’ve got the option of choosing exactly which special ability you use by flicking the right stick to access the weapon wheel.

The biggest addition to the game by far has to be the new Double Gear system. The Speed Gear (assigned to R1) and the Power Gear (assigned to L1) completely change the way Mega Man is traditionally played. Using the Speed Gear, players can tactically make their way through levels by precisely slowing down time when things get a little too hectic. The Power Gear increases the strength of every ability Mega Man has at his disposal. While the Power Gear may not seem very useful at first, combining it with some of the special weapons you acquire after beating bosses shows just how powerful it can be. When things start to get too difficult, you can combine the Speed Gear and Power Gear together to put Mega Man in a temporarily powered state. This power does come at a cost, as it disables your Gear abilities for a short period of time. I found it best to use during last-ditch moments where you aren’t too confident in your chances of survival. 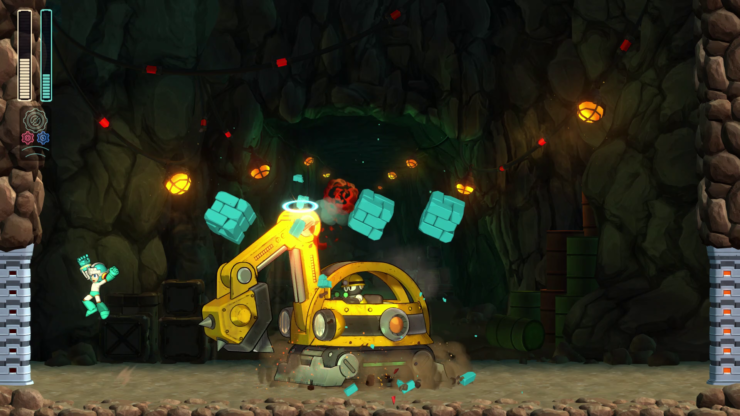 Finally, we have the option to select how difficult you want the game, ranging from Newcomer, Casual, Normal to Superhero. Superhero was the only mode that wasn’t available to select in this build of the game, though it’s not like I would’ve been able to tackle it. As a fan of the Mega Man games, I went into this thinking that I should be able to take down both Impact Man and Blast Man within an hour at most. After taking some time to learn the new mechanics, I immediately understood why the developers chose to allow players to pick their own difficulty. Mega Man 11 is built around the Double Gear system, and if you aren’t ready to use these abilities than the game will punish you for your arrogance. I’m sure there are bound to be some purists who won’t use the Double Gear system for some odd reason. Fortunately,  I don’t believe there’s a specific section that forces you to use it, all it does is make the game considerably easier if you use it often enough.

Performance-wise, this game unsurprisingly gave the PlayStation 4 Pro no hassle whatsoever. The big question is whether or not the Nintendo Switch version runs perfectly, as a handheld version of Mega Man 11 seems like the most ideal way of playing the game. Thankfully, Capcom had the Switch build of Mega Man 11 at this preview event which helped to confirm any suspicions. In handheld mode on the Switch, Mega Man 11 ran at a solid 60FPS, thereby confirming it as the version of the game that I am going to pick up. Capcom has also confirmed that the Mega Man amiibo will grant players extra items in-game. If you are looking for any advantage you can get, you may want to dust off that amiibo from your shelf.

Mega Man 11 looks to be the Mega Man game that a lot of fans have been dreaming about for years. The Double Gear system helps to advance the series further than ever before, not to mention the classic music, level design and bosses that appears to be just as good as it ever was. In terms of replayability, just getting through the normal difficulty might be a stretch for some people out there! Masters of Mega Man will be pleased to know there are going to be additional modes in the game such as time trials and missions to sink your teeth into. 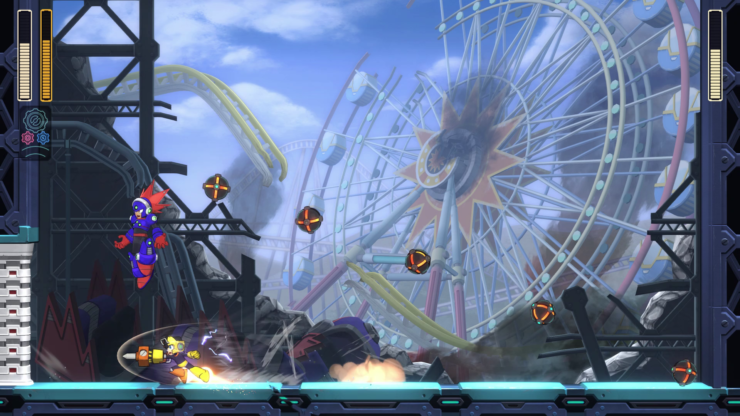 Mega Man 11 is scheduled to release on October 2nd for PlayStation 4, Nintendo Switch, Xbox One and PC. You can download the Mega Man 11 demo now on all three consoles.