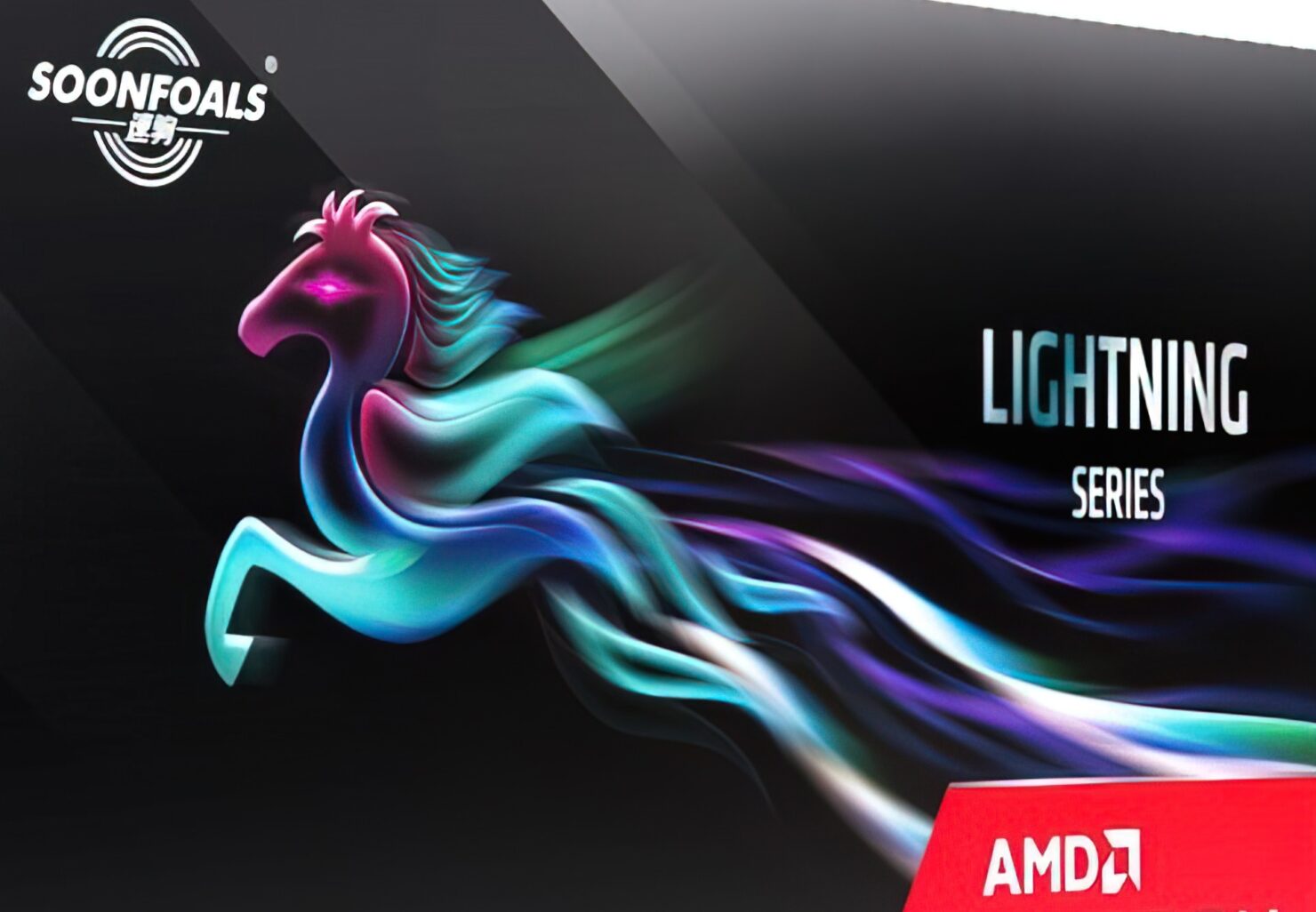 A new AMD AIB partner has entered the market with its Radeon RX 6000 series graphics cards known as SoonFoals.

AMD announced its latest RX 6000 series graphics cards a few months back which include the Radeon RX 6950 XT, 6750 XT, and 6650 XT. The new GPU series offers faster clock speeds and GDDR6 memory than their previous models. Along with fast speeds and superior memory, the latest graphics cards from AMD include enhanced software and firmware than their predecessors. The Radeon 6650XT GPU is speculated to be the most sought-after of the new series due to the low price point. 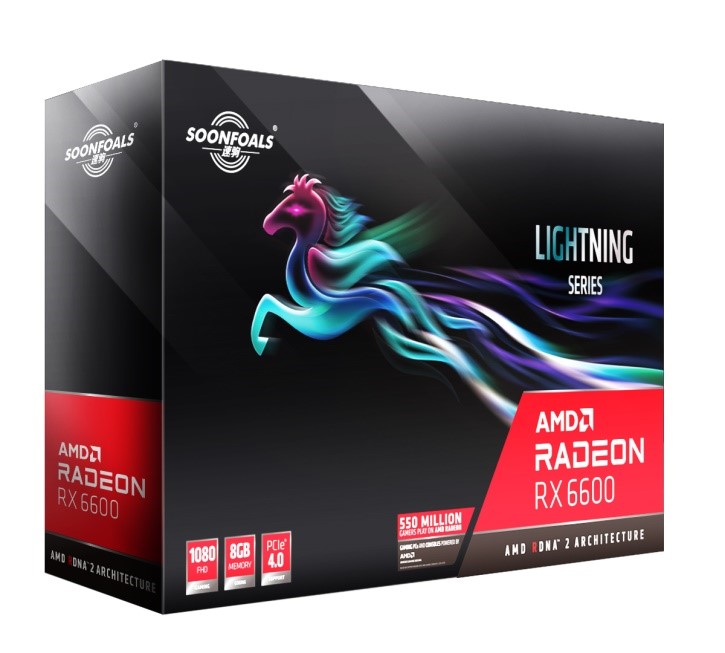 "Soonfoals," the name brand of the new series of graphics cards by Weiking International, recognizes the need for affordable GPUs on the market, especially now as prices are starting to lower. Wei Jian is the leading electronic components and peripheral equipment distributor in China and the Asia-Pacific region, with more than ten years of experience in multimedia and consumer product design. The company delivers an easily accessible platform for all electronic components, including memory, discrete power options, microcontrollers, integrated processors, connectivity options, FPGA/CPLD, touch screen, HDMI, PLC, and more. Weiking has marketing outlets all over the country, with locations in Shenzhen, Shanghai, Beijing, Chengdu, Qingdao, and Xi'an.

Weiking ranks the "Soonfoals" graphics card as concentrating on the research, development, and manufacturing of consumer GPUs produced by AMD chips, sticking to the focus of the market and pinpointing sales towards DIY enthusiasts and e-sports professionals with constant speed, quality, function, and power consumption. The combination from Weiking permits users to contest themselves with obtaining the maximum speed from their product.

The Weiking "Soonfoals " Radeon RX 6650 XT graphics card provides up to 2635MHz graphics frequency. The practical and clever design highlights the user-oriented design of Weiking. The metal back plate strengthens the structure, and the high-quality superalloy GPU materials ensure long-term operations. The SoonFoals Radeon RX 6400 graphics card from Weiking has only one high-speed cooling fan. However, it embraces a large-area high-efficiency metal heat-conducting heat sink, which can effectively cool down the GPU and provide a frequency up to 2,321 MHz.

SoonFoals's Radeon RX 6500 XT, Radeon RX 6600, and Radeon RX 6400 graphics cards are currently available, and the "Soonfoals" Radeon RX 6650 XT is expected to enter the market by the end of June.