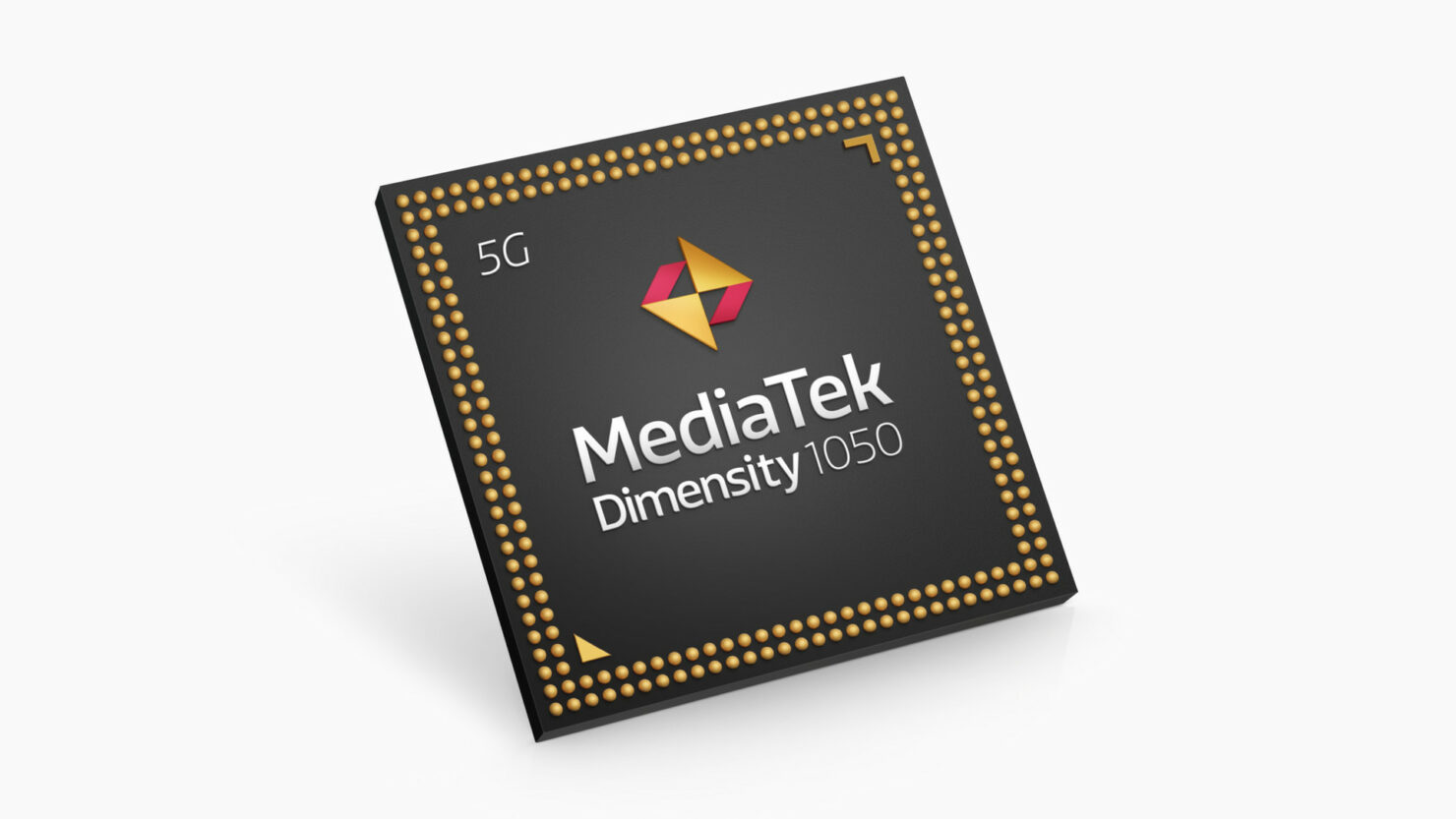 MediaTek has decided to expand its mobile chipset portfolio by launching the MediaTek Dimensity 1050. The main highlight of this chipset is that this is the first chipset from the company that offers dual mmWave and sub-6GHz 5G connectivity, however, it still is a lower specced version of the Dimensity 1100.

The MediaTek Dimensity 1050 is built on a 6nm-class process and features an octa-core setup. You are getting two ARM Cortex A-78 performance cores clocked at 2.5GHz. Sadly, the press material does not mention anything about the efficiency cores but it is safe to say that the chipset is using ARM Cortex-A55 cores. The ARM Mali-G610 is in charge of gaming and other graphical tasks. You are also getting MediaTek's HyperEngine 5.0 suite which will bring additional optimization tools and features for better gaming performance.

The MediaTek Dimensity 1050 is also the company's first chipset that supports seamless connectivity between mmWave and sub-6GHz 5G. This means that the companies will not have to choose between supporting either one of them, as they will be able to enjoy both.

The first smartphones running the chipset are expected to arrive in Q3 2022. You can read all about the new chipset in the official press release.