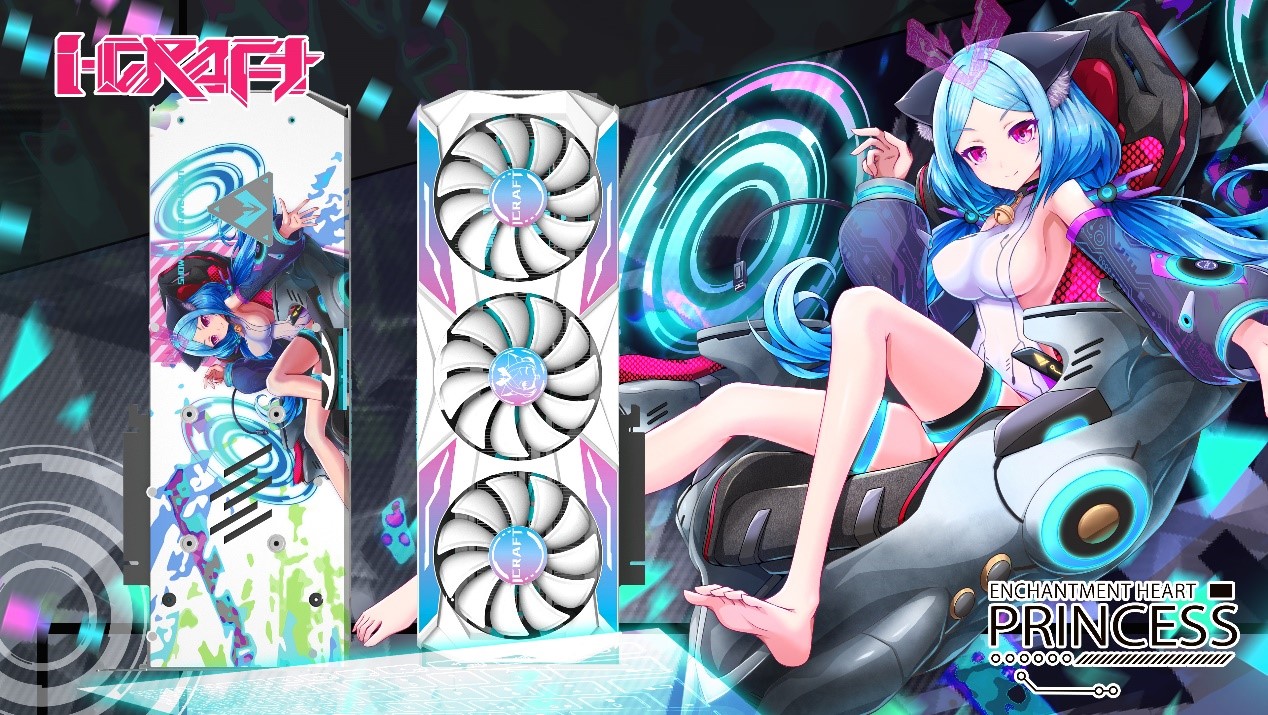 The first model which will be the most talked about in the comments is the Maxsun GeForce RTX 3060 Ti iCraft OC Enchantment Heart Princess. This variant comes with a massive triple-fan cooler and has a 2.5 slot form factor. The card features a white-colored shroud with pink & blue accents that look great. (Image Credits Bilibili via Momomo_US) 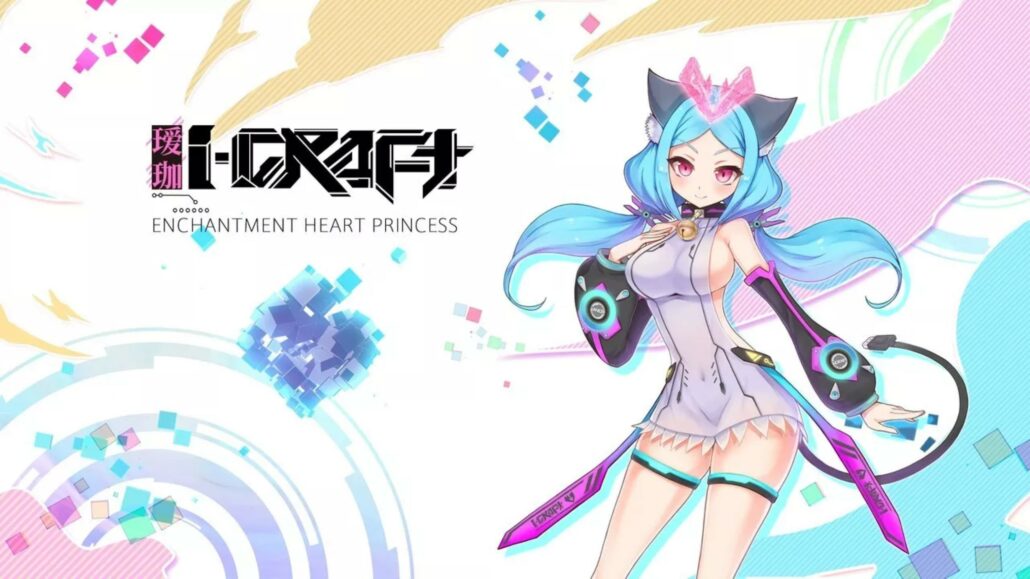 The back of the card is laser etched with a picture of the anime waifu character known as the Enchantment Heart princess. The card will require two 8-pin connectors to boot and comes with the standard 1 HDMI and triple DisplayPort configuration.

Other than that, there are two additional iCraft variants, one is a standard iCraft design while the other is a slightly more premium iCraft GM / OC design. The card features a boost clock of 1800 MHz and comes with a 2.5 slot design with a triple-fan cooling solution. The main difference for both cards is that one supports the higher factory overclock and comes with ARGB lighting while the other variant comes with standard RGB lighting and a slightly toned down shroud. Both cards require dual 8-pin power connectors and come with a solid metal backplate with RGB embedded on the backside 'iCraft' logo too. Both are very premium models and should come at around $500 US.

The Maxsun iCraft GeForce RTX 3060 Ti series will be making use of SIP Digital Power phases and a high-end custom PCB design. A similar PCB would also be adopted for the iCraft Waifu variant. All cards feature the stock display configuration.

Last up, we have the Maxsun GeForce RTX 3060 Ti Terminator which is a dual-slot and dual-fan design. The card has a nice shroud which comes with a crystalline design on the front through which RGB LEDs can illuminate. The back features a nice aqua-colored pattern. The card recieves power through a single 8-pin connector. There's no word on the pricing yet but these models are launching in the Asian Pacific market while certain retailers will be bringing them over to the US & EU markets.