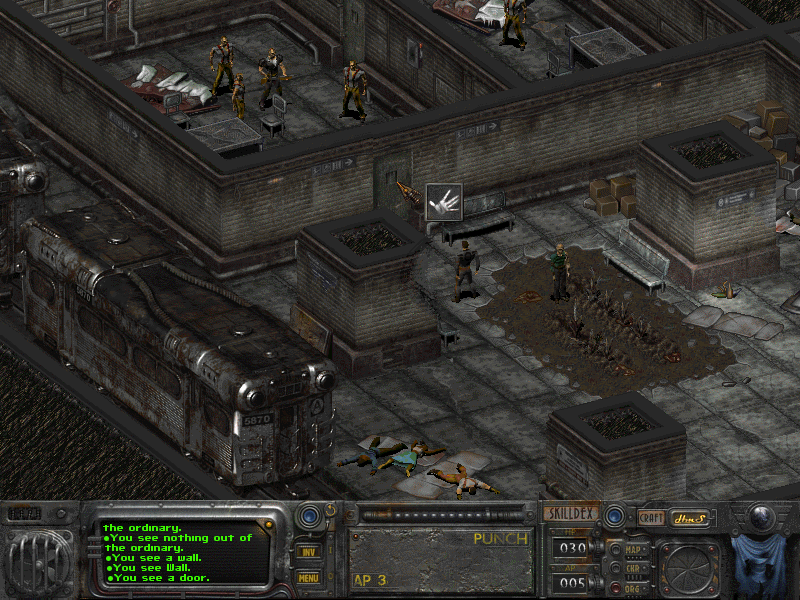 A massive Fallout 2 mod called Olympus 2207 is now available in English, years after its original release.

This mod introduces a brand new location to explore, as well as tons of gameplay changes to the Fallout 2 vanilla mechanics, such as changes to the S.P.E.C.I.A.L system, a new mini-game for hacking electronic panels, and more.

Fallout 2 is now available on PC via Steam and GOG worldwide.