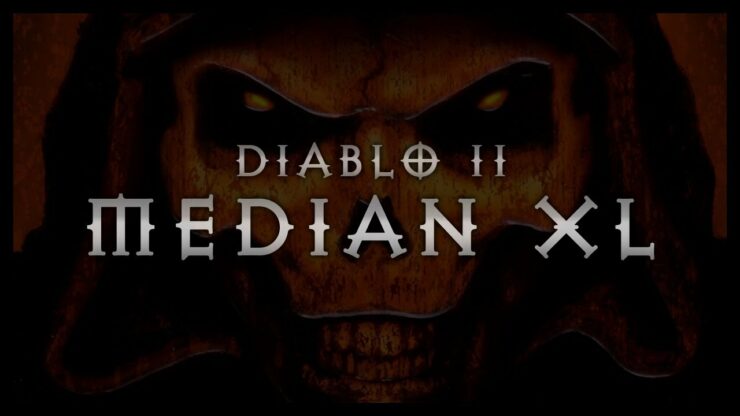 The Diablo 2 Median XL mod will be getting a massive overhaul next month, which updates the original game engine.

The Median XL mod has been around for ages, and the mod’s development team has announced that it will be moving the popular mod to a new engine, the Sigma Engine. The team promises that the new engine generally removes limitations from the original one, and offers opportunities for bigger inventories and rooms alongside other general improvements. We’ve included a new trailer for the Diablo 2 Median XL: Sigma Edition down below:

Something that has for long been a myth for many people (including myself) is finally coming together. In this topic I'll try to explain what sigma is and what makes it so special, as well as some of the new changes / paradigms involved in it and how it has evolved throughout the years. Median XL: Sigma is basically a co-op project between the entire Median XL team. But... what exactly makes this patch any different to other ones?

It uses an enhanced engine. To briefly explain this, imagine Diablo II as an old building with people living in it. What median does is, change the people living in it, their clothes, etc. It adds new people with new patches and it removes people who behave badly. But there are limitations, some rooms have too many people in them, and things can get messy. The enhanced engine (or core, from now on) is the main feature of sigma, and what this does is replace the stairs with elevators, makes the rooms bigger, and a lot of other things that would normally not be possible.

Arriving next month on January 18, this new version of the Median XL mod will add a bounty system, split out spell timers into specific skills, and will allow players to automatically pick up gold when they walk over it.

Fans appear to be very excited about the mod’s new Sigma engine. We’ll update once we learn more about the Median XL mod.