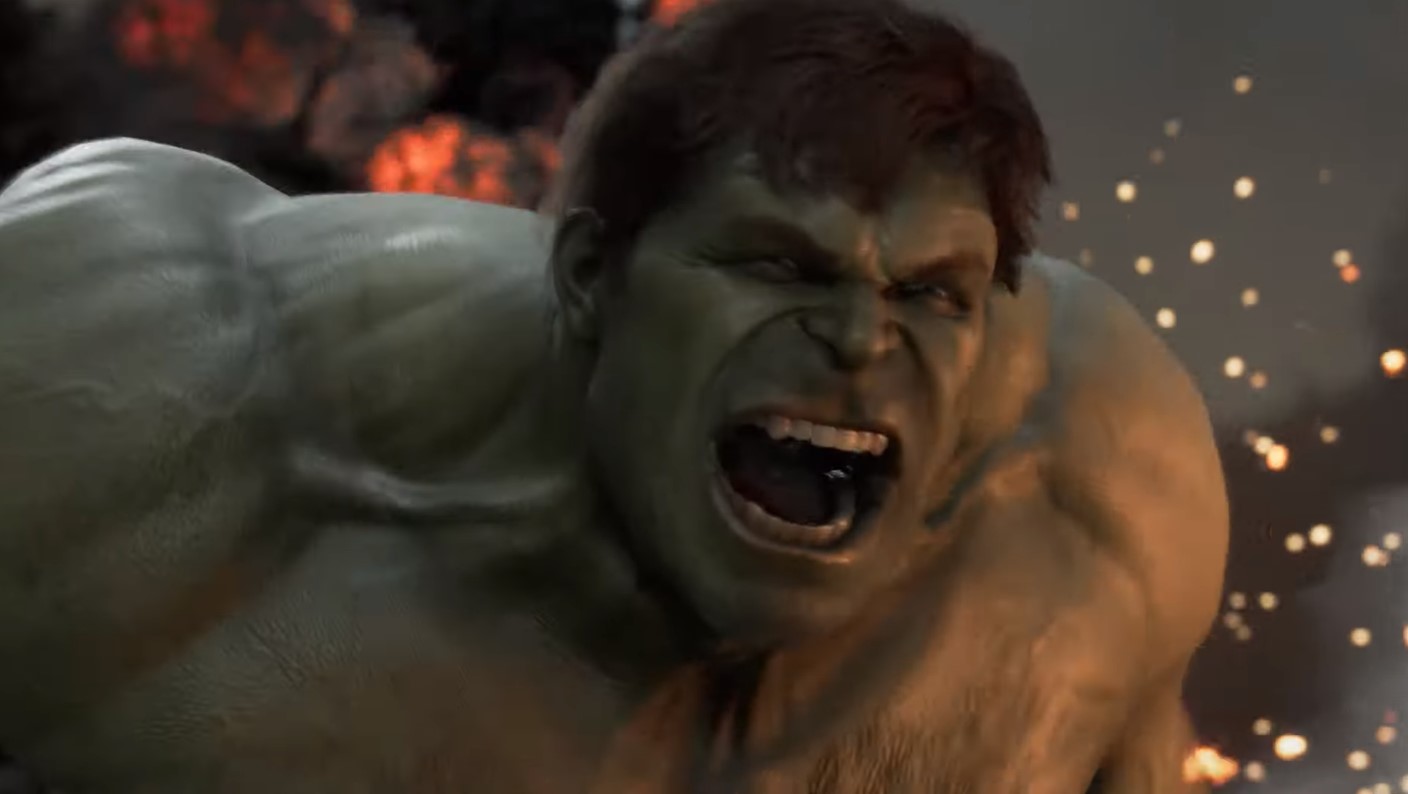 This is the big one that people have been begging for, and I can't blame them whatsoever. Ever since gamers first heard that The Avengers was getting a big budget AAA game, excitement has been at a fever pitch, and people have been begging for something, anything, to prove that the game is real. Well, today, Square Enix released the first trailer at their E3 2019 press conference, and yes, the game looks good.

Marvel's The Avengers takes the heroes you know from the recent movie series, and puts them in all new situations and environments for the player to control. You can expect Thor, Hulk, Captain America, Iron Man, and other fan-favorite heroes to be playable.

The game's art style takes on a different look to the movies and doesn't directly copy any likenesses for characters, instead choosing to go in its own direction and make the game stand apart from the rest of the franchise better.

The game is, of course, being developed by Crystal Dynamics, known for the new Tomb Raider series, so the bar for quality has been set high, as have expectations.

Even though the game doesn't have actors from The Avengers cinematic universe, it does include top talents like Troy Baker and Nolan North. What a surprise, eh? This assures us that Crystal Dynamics are not cutting corners on the quality of the voice acting and story.

But not only do we get a shiny new trailer, but we also get a release date. May 15th, 2020. Less than a year away, which is incredible really. PlayStation 4 owners will get first access to a beta.

Players will be playing co-operatively with friends online and taking control of their favorite heroes. Very promising, although there are concerns it will turn out to be an underwhelming live service experience. But with the promise of free content for years to come and DLC, it should be well worth it.

The Avengers looks truly impressive, and we're glad to finally see more from it. For more on The Avengers and E3 2019, make sure to keep reading Wccftech.