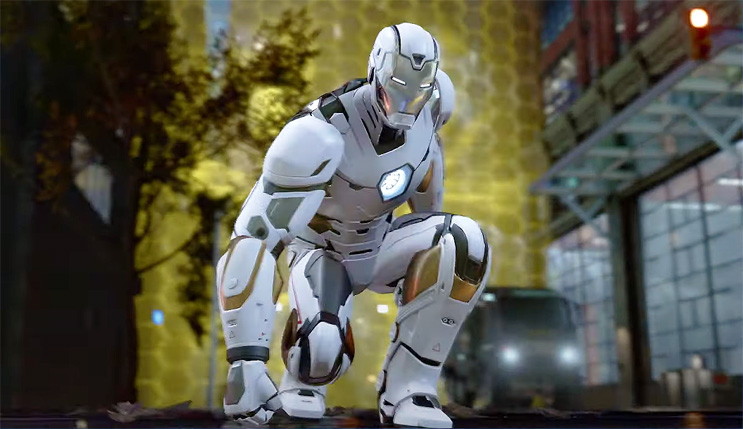 Is Marvel’s Avengers still prepared to save the world this year? Avengers already suffered a fairly substantial delay from May to September, and we haven’t seen or heard much from the game in a while, raising concerns that COVID-19-related complications may further delay the title.

Well, while Marvel’s Avengers developer Crystal Dynamics haven’t come right out and said the game won’t be delayed, they have released a video designed to allay fans’ fears. The Crystal Dynamics team are fully working from home and are doing everything they can to “deliver on their promise,” so hopefully the game arrives on time. New Avengers gameplay, which provide a look at never-before-seen story missions and some co-op action, will arrive on June 24. You can get a very quick glimpse of the new gameplay at the end of the video, below.

Overnight, the world changed for everyone... but these new challenges have fuelled our passion for the mission... our mission to fulfill our promise to you... to finish what we started... to reassemble the Avengers... we're reminded every day how important it is to connect... because, whatever the mission, we can accomplish it together... together we are smarter... resilient... determined... mighty... brave... unstoppable... because we are stronger together.

Haven’t been keeping up with Marvel’s Avengers? Here’s the official description:

Marvel’s Avengers is an epic, third-person, action-adventure game that combines an original, cinematic story with single-player and co-op gameplay. Assemble into a team of up to four players online, master extraordinary abilities, customize a growing roster of Heroes, and defend the Earth from escalating threats.

Marvel’s Avengers reassemble on PC, Xbox One, and PS4 on September 4.