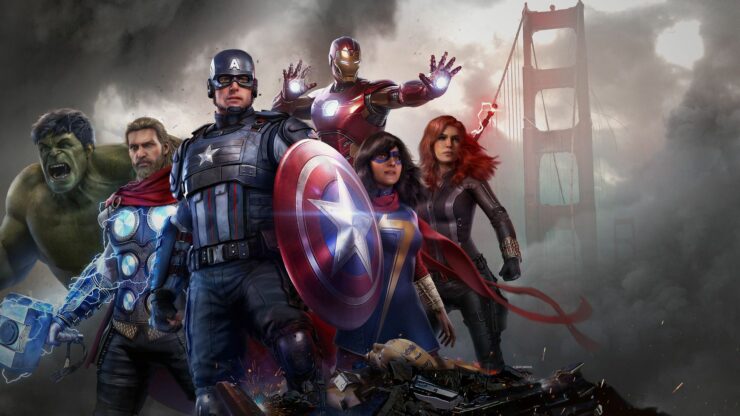 A new Marvel’s Avengers update is now live on all formats, introducing fixes for several issues, multiplayer improvements, and more.

The 1.3.4 update introduces fixes for multiple crashing issues for Reassamble Campaign and Avengers Initiative, as well as various multiplayer and matchmaking improvements.

Marvel’s Avengers is now available on PC, PlayStation 4, Xbox One, and Google Stadia.