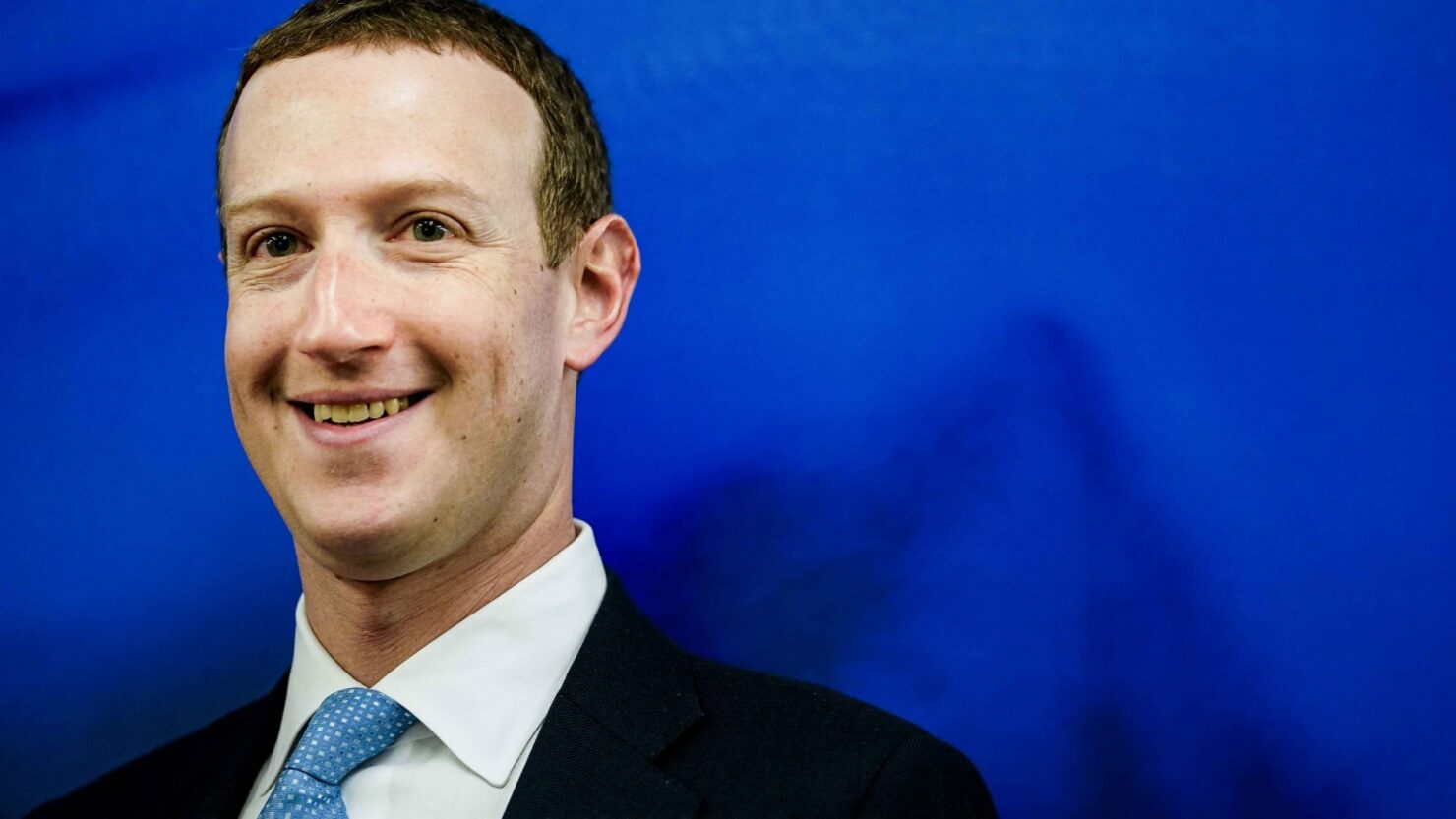 Facebook and Apple have been in a tussle for some time due to privacy concerns, even going as far as trading blows with each other in statements. The CEO of Facebook, Mark Zuckerberg, was upset and complained about how if they started asking people for their permission when tracking them for advertising, it would only affect the small business owners. However, things have changed, as can be seen in his tone. Tim Cook has gone on record and criticized Facebook for the actions it is taking.

In fact, Zuckerberg is now talking about how Facebook could see itself in a "stronger position" thanks to Apple's position.

According to a report from CNBC, Zuckerberg has made the following remarks in a Clubhouse room.

Facebook CEO Mark Zuckerberg on Thursday said he is confident the social media company “will be able to manage through” Apple’s upcoming planned privacy update to iOS 14, which will make it easier for iPhone and iPad users to block companies from tracking their activity to target ads.

Apple will force apps to ask permission before they track users via the IDFA, which serves as a unique identifier specific to Apple and Apple devices. Ad companies need this IDFA, and Facebook defends its position by saying that asking users' permission will result in a loss of ads.

However, it seems like Mark Zuckerberg has a change of mind.

It’s possible that we may even be in a stronger position if Apple’s changes encourage more businesses to conduct more commerce on our platforms by making it harder for them to use their data in order to find the customers that would want to use their products outside of our platforms, Zuckerberg said.

It does seem like that the tune changed a lot for Zuckerberg, but it does look like something that will be welcomed by those who are concerned about their privacy. It is evident that this change in stance is self-serving, but it still is a push in the right direction.