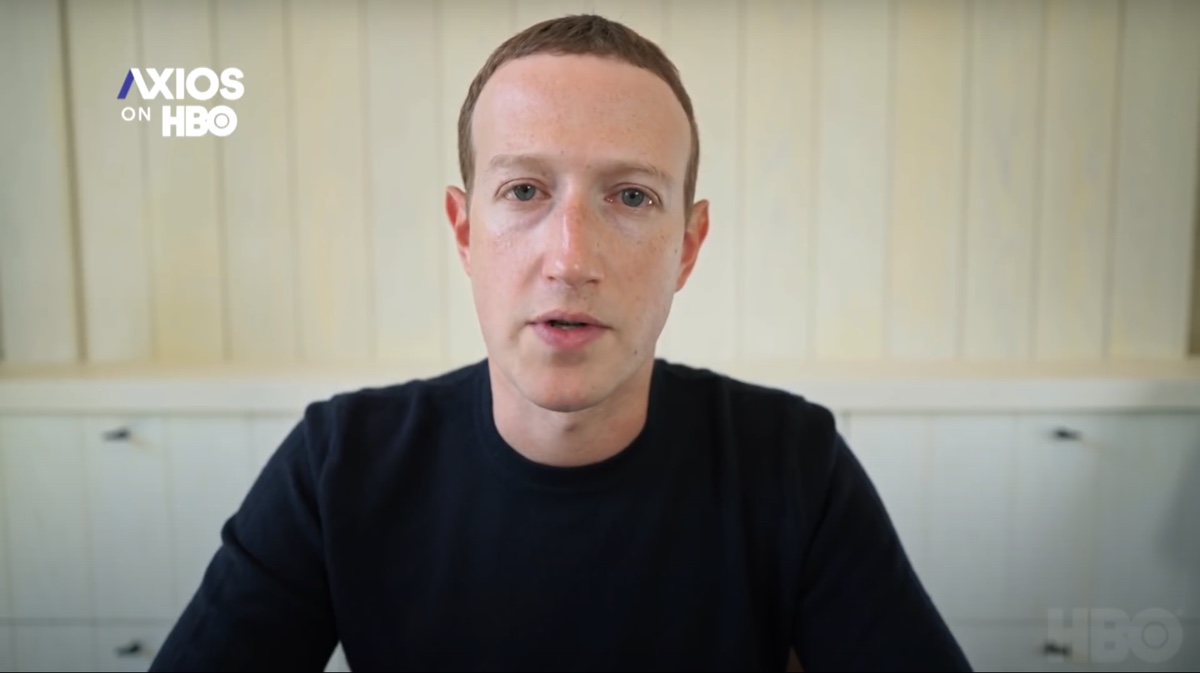 In a new interview given to Axios on HBO, Mark Zuckerberg, CEO of Facebook, has said that Apple’s App Store deserves scrutiny. He claims that Apple is a monopoly because it controls which apps can be installed on its phones.

Mark’s opinion of Apple is not a hidden secret. His company is focused on farming user data to target them with the most relevant advertisements, while Apple keeps introducing new updates to strengthen the privacy of users that use its products. Privacy and security are also some of the reasons that apps can only be installed on iPhones via the App Store, and why many customers opt to buy the phones. Mark understands that a a large number of Americans use iPhones, but the company should be questioned if it enables a healthy competitive marketplace.

Mark told Axios during the interview:

"I think it's probably about 50% of Americans who have smart phones, and a lot more people around the world. I think there are more than a billion Apple devices. So, I do think that there are questions that people should be looking into about that control of the App store and whether that is enabling as robust of a competitive dynamic."

Compared to the Google Play Store, where apps and games can be installed from any source, Mark claimed that developers don’t get shut out if they don’t play by Google’s rules. Something tells us that Mark does not know that Fortnite was kicked out of the Play Store because it went against Google’s policies. The game is not available for installation from any other source either.

Somehow, Mark had been happy with Apple for almost a decade when the monopolistic App Store was responsible for providing a huge chunk of traffic and revenue for his products.

Mark’s comments on Apple can be seen in this clip from the interview: