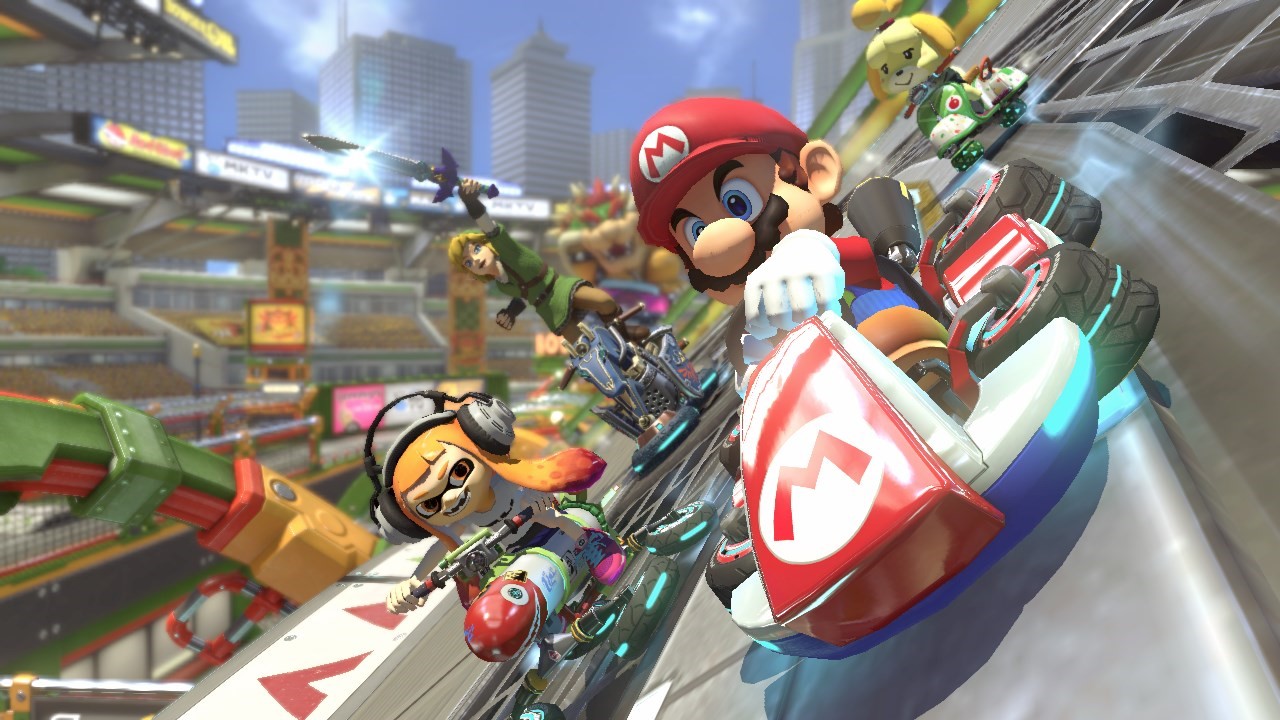 A new Mario Mart 8 Deluxe update has been rolled out by Nintendo, but it doesn’t seem to be a major one.

After not having received a new patch for more than two years, Nintendo just decided to deploy update 1.7.2 for the ever-popular kart game on its hybrid platform. The previous patch, update 1.7.1, was released back in January of 2019 and the game hasn’t been updated ever since.

However, those expecting something special will be disappointed to learn that this new minor update only addresses some encountered issues with tournament points and match history with friends being reset. Other than that, the update doesn’t seem to include any other changes.

For the sake of completeness, we’ve included the official release notes, albeit minimal, down below.

Mario Kart 8 Deluxe is available now globally for the Nintendo Switch. The game was released back in 2017 shortly after the global launch of the Switch. As revealed earlier this month, more than 35 million copies of the game have been sold as of March 31, 2021. This only includes sales on the Nintendo Switch. Combined with sales on the Wii U, the title has sold over 43 million copies worldwide – quite impressive.

Race and battle your friends in the definitive version of Mario Kart 8.

Hit the road with the definitive version of Mario Kart 8 and play anytime, anywhere! Race your friends or battle them in a revised battle mode on new and returning battle courses. Play locally in up to 4-player multiplayer in 1080p while playing in TV Mode. Every track from the Wii U version, including DLC, makes a glorious return. Plus, the Inklings appear as all-new guest characters, along with returning favorites, such as King Boo, Dry Bones, and Bowser Jr.!