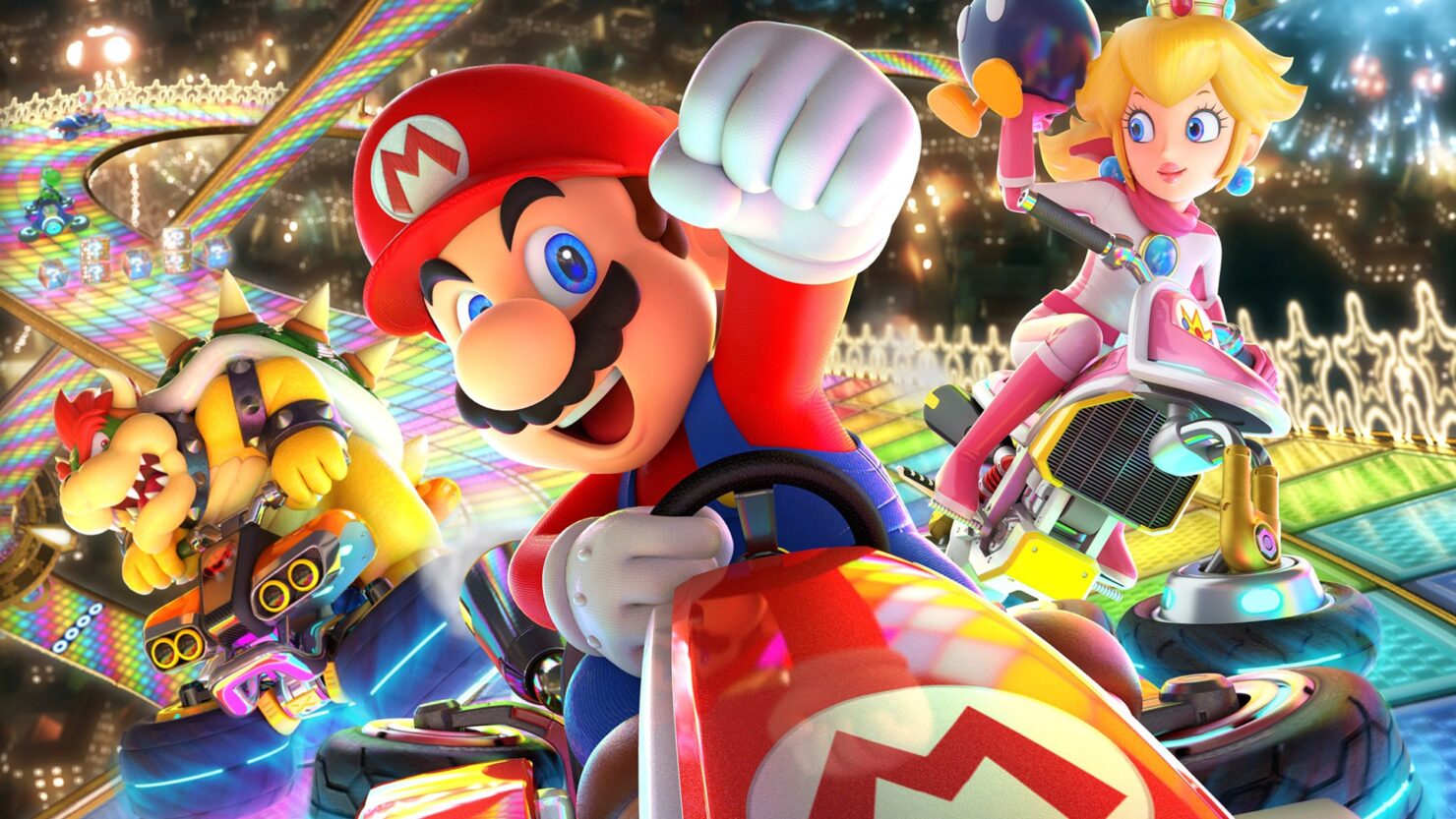 A new Mario Kart 8 Deluxe comparison video has been shared online, highlighting the visual improvements introduced in some of the new tracks that will hit the game in the future.

The new video, shared on YouTube by GameXplain, compares the original versions of the tracks with those launching for the latest entry in the series with the Booster Course Pass DLC announced during the February 2022 Nintendo Direct. You can check out the video below.

The Mario Kart 8 Deluxe Booster Course Pass DLC will add a total of 48 tracks, which will be released in multiple waves. The first wave launches on March 18th and includes the Paris Promenade, Toad Circuit, Choco Mountain, Coconut Hall, Tokyo Blur, Shroom Ridge, Sky Garden, and Ninja Hideaway tracks. All these tracks are lifted from previous entries in the series.

Mario Kart 8 Deluxe is now available on Nintendo Switch worldwide. Learn more about the game by checking out our review.