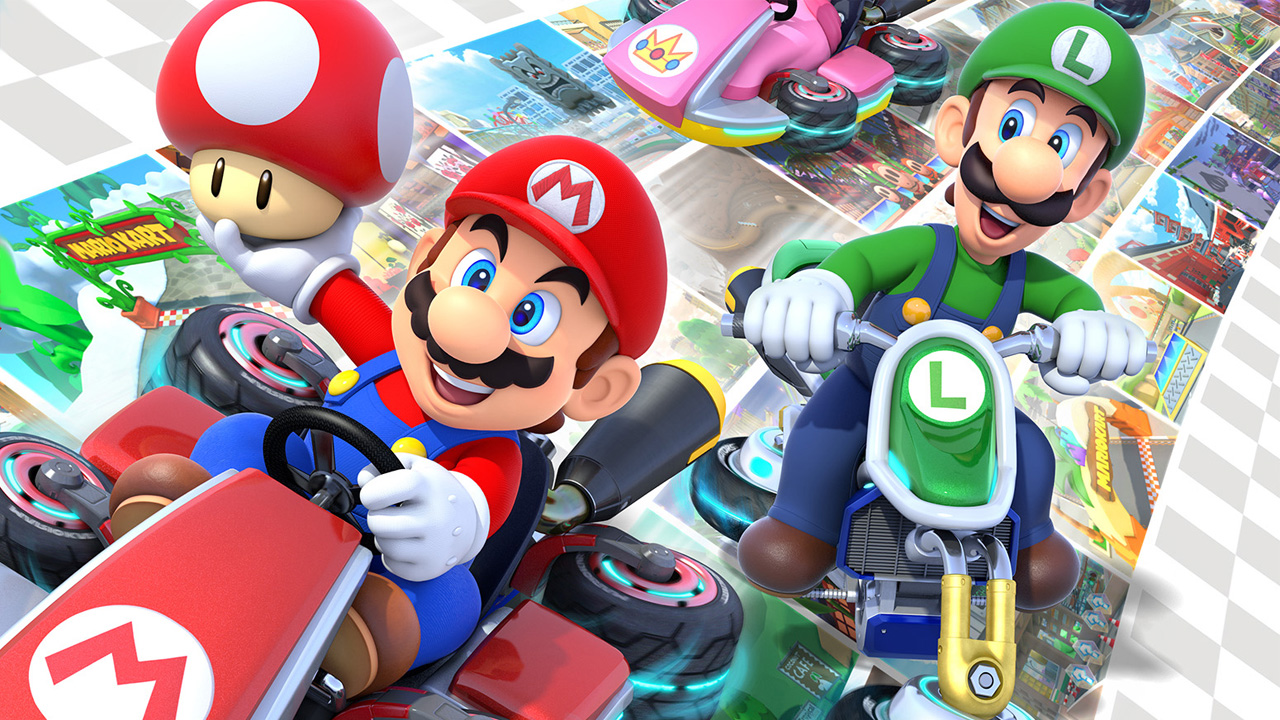 “When are we finally going to get a new Mario Kart?” The refrain has been getting louder as 2014’s Mario Kart 8 gets longer in the tooth, but it seems an all-new game isn’t in the cards yet. Instead, during today’s Nintendo Direct the company announced the Mario Kart 8 Deluxe Booster Course Pass. This DLC adds a whopping 48 remastered tracks to the game, drawn from the Mario Kart franchise’s long history. The tracks will be added in 6 waves, each consisting of 8 tracks, with the first of these waves including memorable favorites such as Choco Mountain and Tokyo Blur. You can check out a trailer for the Booster Course Pass, below.

You can pre-order the Mario Kart 8 Deluxe Booster Course Pass now for $25. Alternatively, if you’re a Nintendo Switch Online + Expansion Pass subscriber, you can grab the new courses for “free.” Here’s a bit more official detail on the DLC…

A total of 48 remastered courses from across the Mario Kart series will be coming to Mario Kart 8 Deluxe as paid downloadable content! Eight courses will be released at a time over six waves by the end of 2023, which can all be played locally or online. You can enjoy the Mario Kart 8 Deluxe – Booster Course Pass at no additional cost with a paid Nintendo Switch Online + Expansion Pack membership or purchase it on its own for $25. Courses such as Wii Coconut Mall, N64 Choco Mountain and Tour Tokyo Blur will be included in the first wave.

I’ll admit, as one of the few who bought MK8 on the Wii U, I’ve been holding out on the Deluxe version, but I think they may have dragged me back in with this.

Mario Kart 8 Deluxe is available now on Nintendo Switch. The first wave of the Booster Course Pass kicks off on March 18.