No Man’s Sky Delayed To July Or August – Rumor 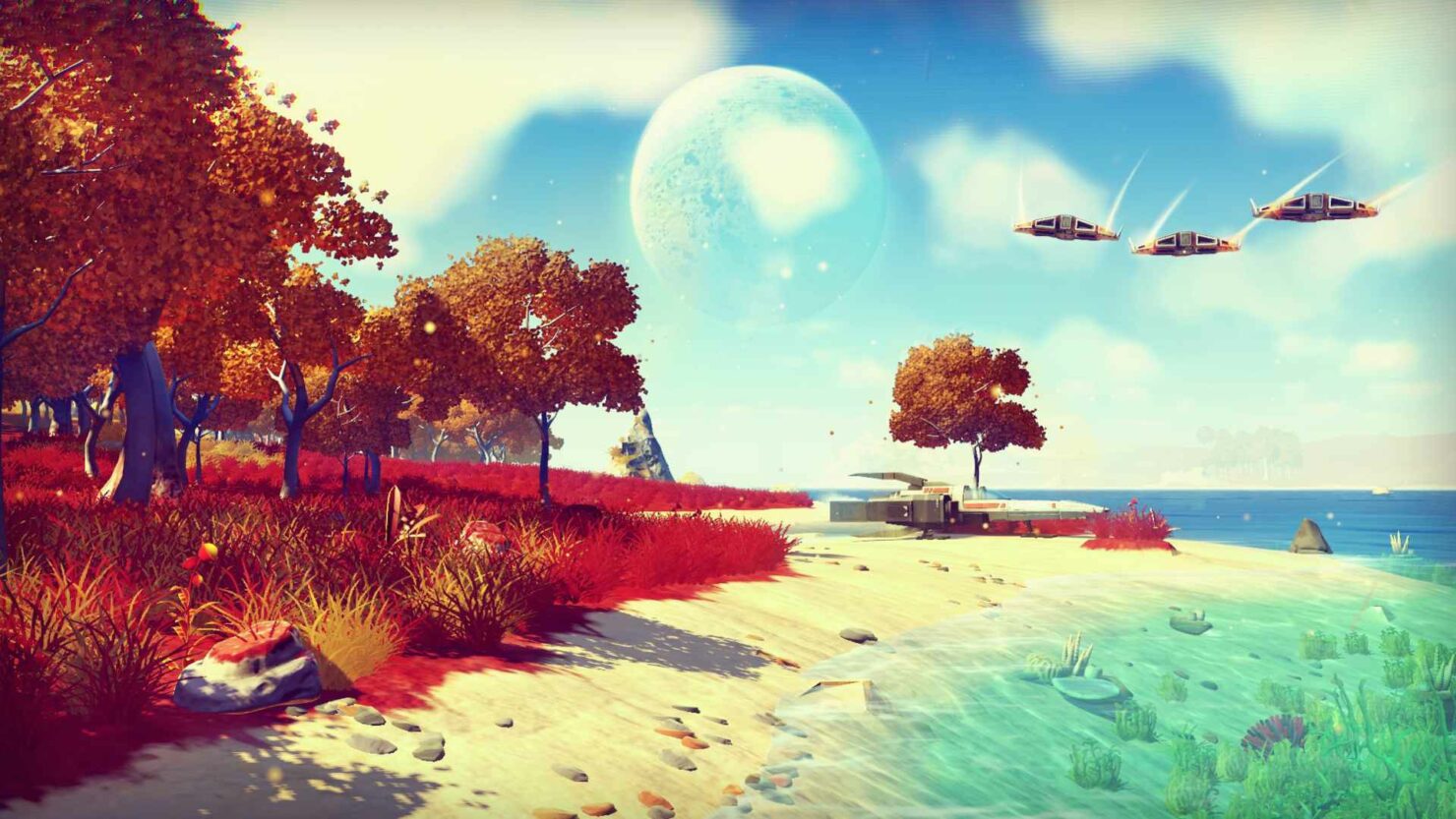 The space exploration game No Man's Sky, currently in development by Hello Games, is one of the more ambitious open world games coming in the near future. Players have been anticipating the game for quite some time, but it seems like the wait will be longer than anticipating.

According to Kotaku, No Man's Sky has been delayed to a yet to be determined July/ August date. The news comes from two different sources, one of them a GameStop employee who has revealed that they have been informed that all No Man's Sky marketing material, which still sports the June 21st release date, require a Coming Soon label on the release date. Hello Games has yet to confirm the delay, so take all this with a grain of salt until an official confirmation comes in, but things are not looking  too good at the moment.

Three months ago, Hello Games confirmed that No Man's Sky was going to be released on PC and PlayStation on June 21st in North America and June 24th in the UK and Europe. The developer also teased some surprises that haven't been revealed, and that probably won't in the very near future if the game has indeed been delayed. The developer also revealed the minimum PC system requirements for No Man's Sky.

No Man's Sky is currently scheduled for a June release on PC and PlayStation 4, but it might have been delayed. We will keep you updated on the matter as soon as more comes in on it, so stay tuned for all the latest news on this ambitious open world game.