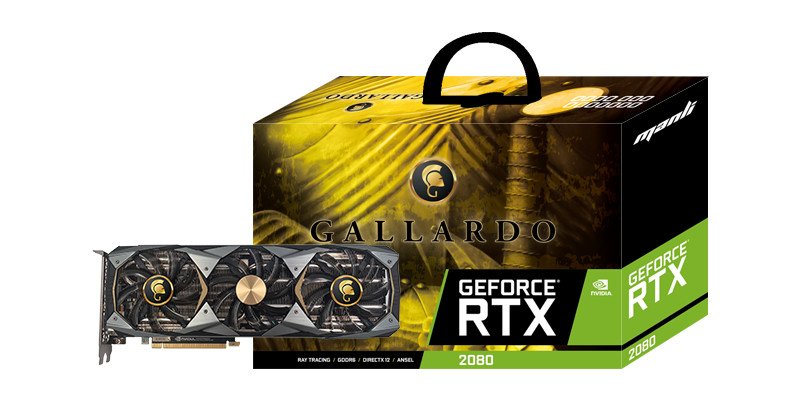 Manli has gone with a new packaging as well, with gold coloring and what they call a warrior in the press deck, the logo for it looks like it is styled after Greek Corinthian helmets or "Spartan" Helmets as they're quite often mistakenly called. They have also announced a blower style 2080, the specifications we will be going over in the table below. 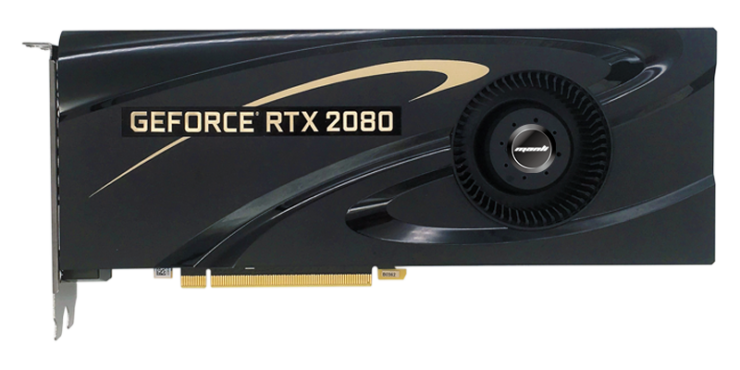 The blower style cooler they has had it's cover design based on the Tai Chi symbol to symbolize strength and gentleness, as performance and silence. Though I myself would be quite curious how silent a blower style 2080 would be. Manli further explains that the fans have had upgraded dual ball baearing and vapor chamber cooling tech to maximize cooling efficiency.

We also have the feature list which Manli has given us, which most of our readers probably know already though the refresher will be useful.

Unfortunately Manli has been hush about pricing and though they have confirmed a middle of October release date for these cards in the Asian and Middle Eastern markets.