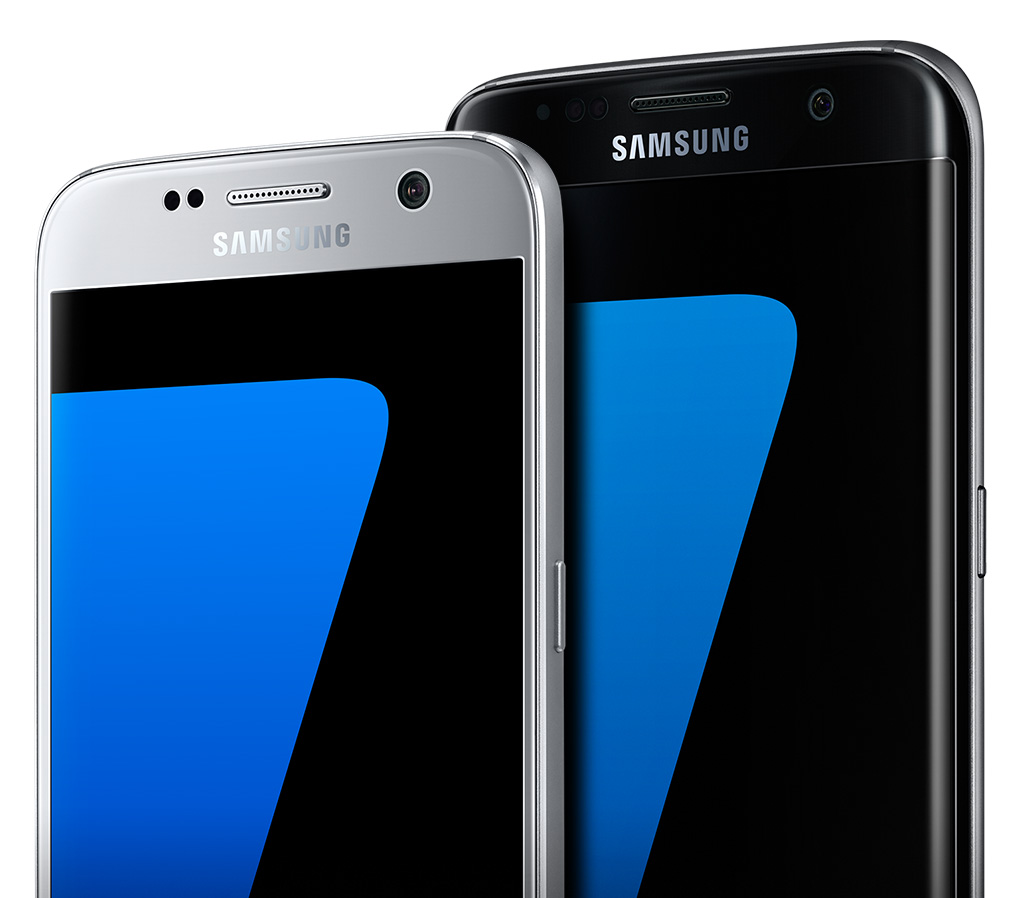 The Galaxy Note 7 saga might have been over, but it does not mean that the chapter of exploding smartphones has ended for Samsung because a Galaxy S7 explosion has resulted in causing severe damage to a user’s hands. This is definitely not going to end on a good note.

Mann states that the violent explosion took place while he was driving and his smartphone was situated in his pocket. His side of the story didn’t revolve around if the device was used with third-party chargers or cables since those are valuable contributors to exploding phones. Irrespective of that, Mann has given his account of the whole incident:

“I took it out and had it in my hands and it exploded right away. When you see smoke, I was shocked. You cannot expect this thing. It was like a nightmare. Imagine if the phone was (at my ear); my whole face would’ve burnt. I never had such a bad (burn) in my life. People need to be aware of this. It’s like a bomb you can carry.” 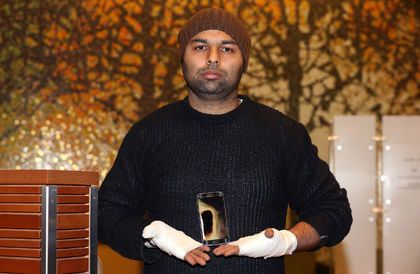 According to the latest report, Mann will take against Samsung and its Galaxy S7 incident in the form of a lawsuit and plans to be compensated in the form of damages. Since his hands have suffered second-degree burns as a result of the explosion, he claims that will not be able to able to work for at least a month, resulting in potentially lost wages, even though he was told that it would take between 8 to 9 days for his hands to heal.

Mann’s carrier didn’t seem to offer any help at all, and told him to contact Samsung directly, which he plans to. Keep in mind that the incident took place while he was driving, and somehow he managed to drive to a friend’s home, who then transported him to the hospital. Do you guys think that Samsung has landed itself in hot water once more? Tell us your thoughts right away.