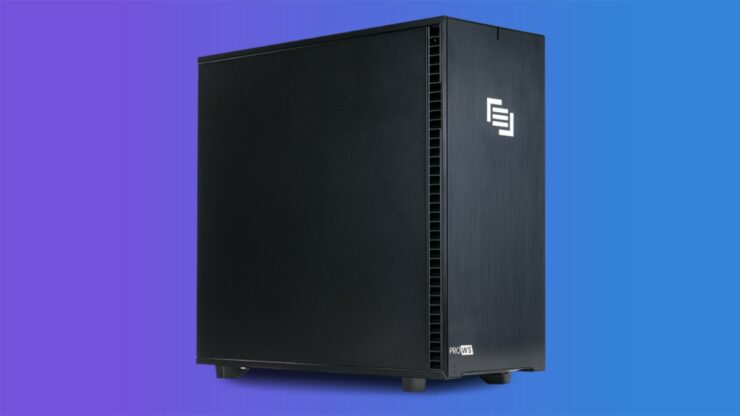 MAINGEAR has announced a new addition to its product lineup. Introduced as the 'MAINGEAR Pro WS', this system is geared toward professionals that require the absolute best hardware with zero exceptions.

With the introduction of the MAINGEAR Pro WS, MAINGEAR is upping its game in the workstation arena, creating a much more appealing image to creators through the incorporation of various new hardware options. Specific use cases for the Pro WS ranges from high resolution 4K/8K video production, CAD applications, 3D rendering, and compute tasks, all made possible with exceptional hardware offerings from AMD, Intel, and NVIDIA alike. 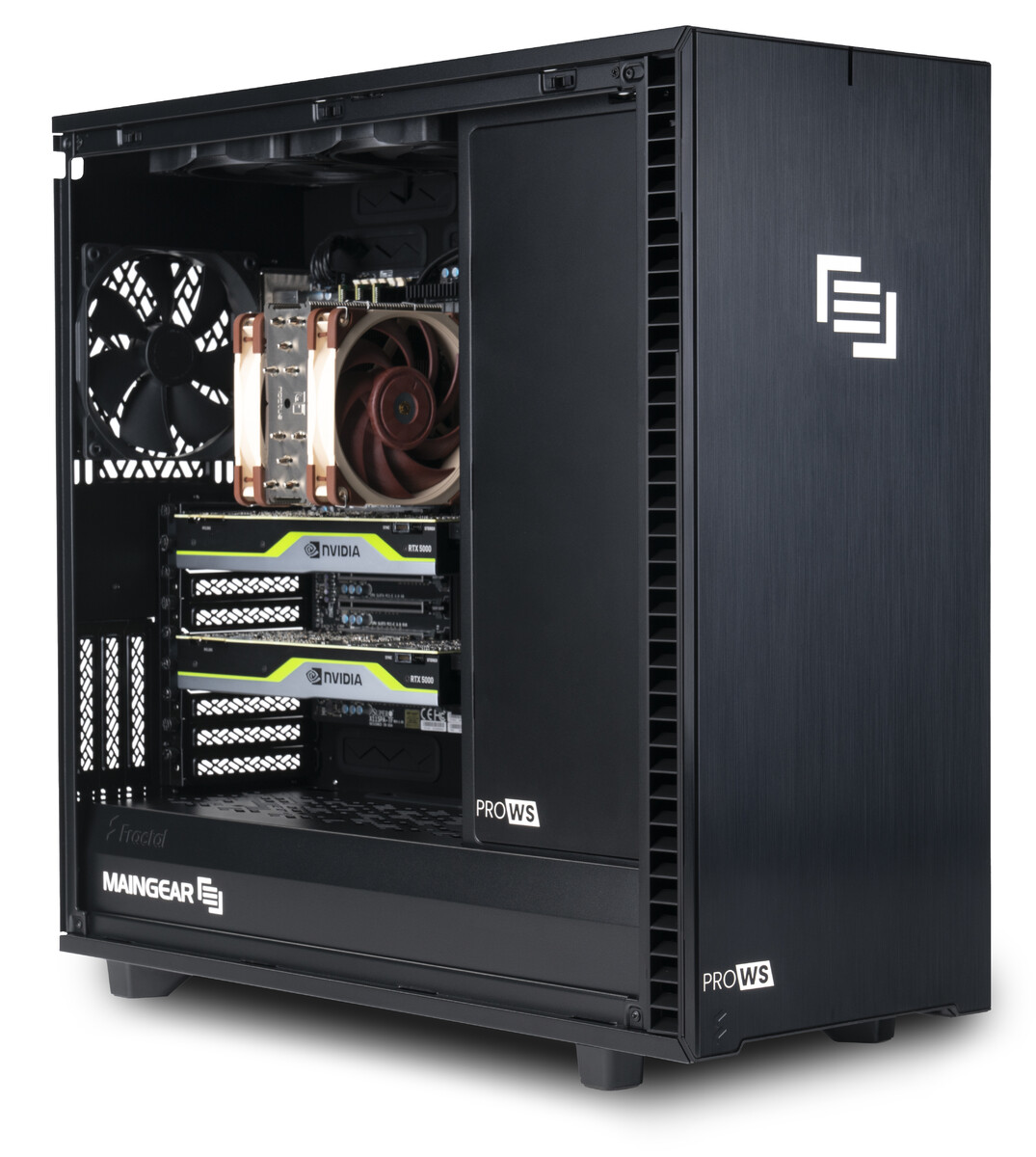 Creators familiar with Luxion software will be delighted to know the Pro WS has optimized configurations available specifically for 3D rendering and animation program KeyShot. These systems will be badged with 'Recommended By Luxion (Makers of KeyShot)'. A number of other configurations optimized for various other programs will be available as well.

Derek Cicero, Vice President of Products & Strategy of Luxion made the following comments on the Luxion's collaboration with MAINGEAR on the Pro WS.

At Luxion, we are committed to ensuring that products like KeyShot and KeyVR have highly optimized, designer-focused workflows. The visualization demands on today's designers are ever increasing; more renderings, more animations, and more decision points across the design process. Working with MAINGEAR, we've identified custom configurations that empower KeyShot users by delivering high performance, increased productivity, and accelerated workflows, producing a substantial ROI for customers.

The entirety of both AMD's Ryzen desktop lineup and Intel's Core desktop lineup is available for configuration and purchase within the Pro WS, ranging up to the 64-core Ryzen Threadripper 3990X on the red team, and the 18-core Core i9-10980XE on the blue team. Judging from MAINGEAR's product imaging, a potential cooling option from Noctua will be available. 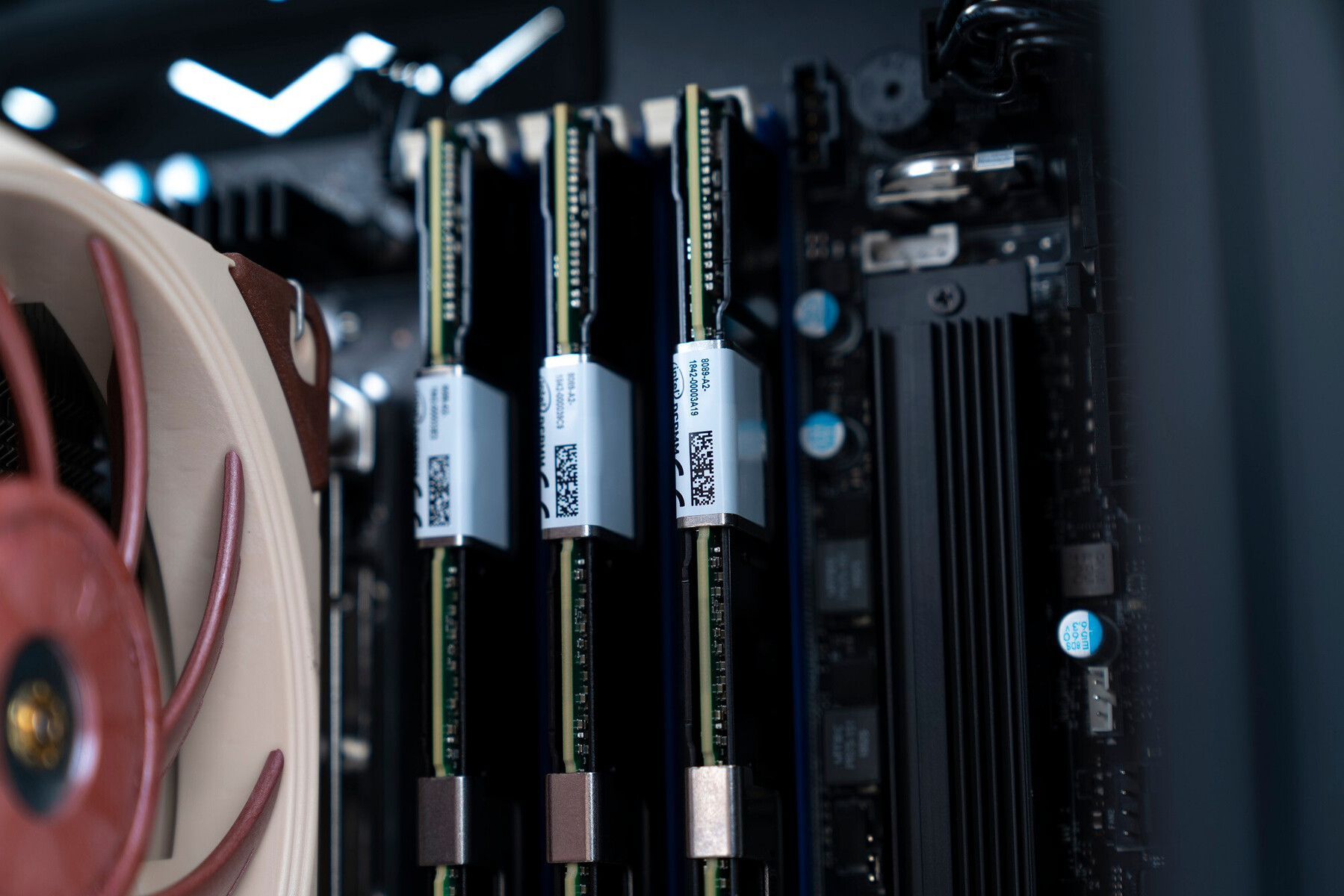 GPU options are available from NVIDIA and AMD with offerings from NVIDIA including the Titan RTX and Quadro models, and offerings from AMD including Radeon and Radeon Pro models. MAINGEAR is offering multi-GPU configurations of the Pro WS with up to four GPUs of the buyer's choice.

Other configuration options available to the Pro WS includes support for up to 256GB of system RAM and an optional 72TB of storage.

MAINGEAR is also enabling buyers to personalize the chassis of their Pro WS through a custom paint process known as MARC III. Buyers will have the ability to add custom artwork, logos, and may change the overall color of the system's chassis to their liking.

MAINGEAR has priced the base variant of the Pro WS at $2,000 and is available for purchase on MAINGEAR.com.