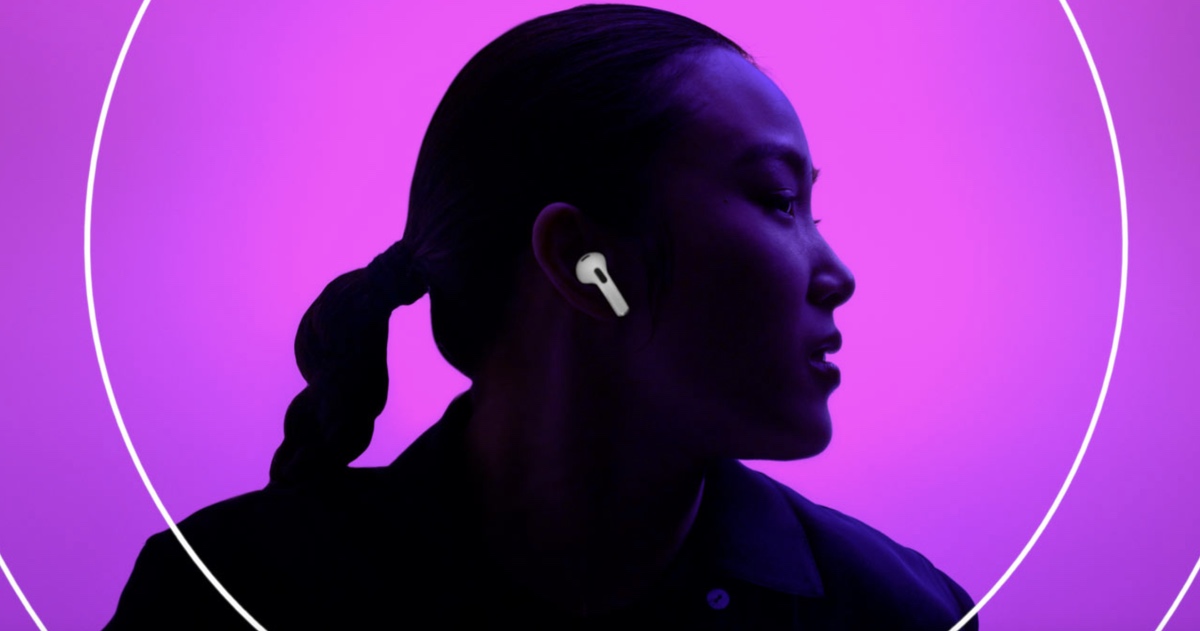 Apple has released new firmware updates for the AirPods, AirPods Max and AirPods Pro. A new update for the MagSafe Charger is also available.

We are familiar with new firmware updates for a wide variety of devices which Apple sells, so it's not that hard to wrap our heads around the fact that the company has released a new firmware update for its MagSafe Charger as well.

The new version of the software, 10M229, is currently rolling out now for everyone. There's no way to find out what is new in this update, and obviously, you can't update the software manually either

Just slap your MagSafe-compatible iPhone onto the MagSafe Charger and leave it for a while until the firmware is updated. This means the update will only take place if you have an iPhone 12 or iPhone 13.

Apart from that, Apple has released new firmware updates for AirPods (second and third-generation, both) , AirPods Pro and AirPods Max. Once again, there is no manual way to update the firmware here. Just leave your device connected to the iPhone or iPad until the new update is installed, eventually.