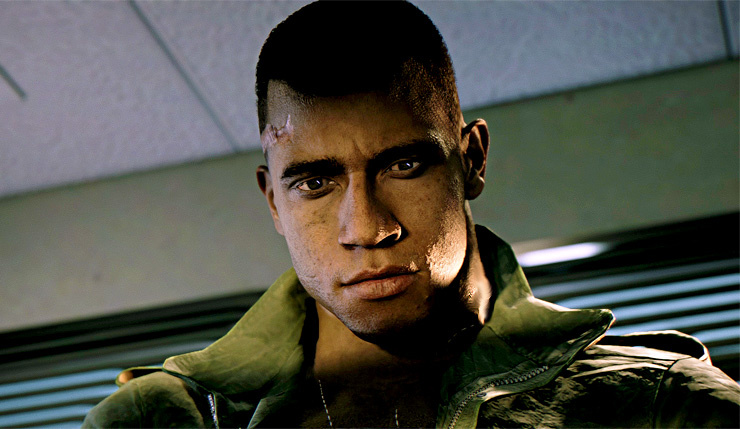 Mafia III wasn’t a game afraid of a little controversy. The game delved into heavy subjects like war and racism, and served up some pretty raw language and violence, but, apparently, developer Hangar 13 had their limits. In a new interview with Eurogamer, Mafia III executive producer Andrew Wilson revealed the game’s original opening was so controversial it had to be destroyed...

"That whole [Mafia III] cold-open has been burned from our servers. It literally does not exist. Because if ever that had come out without any context in any form it would have looked terrible, because disconnected from the game it's obviously even more shocking.

We went back at the eleventh hour and added a cold-open to the game that was a really violent prologue which basically shows Lincoln and a couple of his friends getting ambushed by the mob. It's super-violent and Lincoln has to resort to violence to escape. This cold-open was going to explain why he left for Vietnam. He ends up killing a cop and has to flee to Vietnam."

That doesn’t sound too crazy compared to the rest of Mafia III – according to Wilson, the real issue is that the intro felt tacked on.

"Lincoln never really talks about [what happened during the cold-open]. I think we added one scene where he has a conversation with this Priest, Father James, and they talk about it a little bit, but we never really paid off on it. There were characters involved in it who he encounters later but doesn't really acknowledge. It felt exploitative instead of something that really grabbed you and put you in Lincoln's shoes and made you afraid for him and want to help him, so we ended up cutting it because of the feedback."

Mafia III’s cold-open may have got the kibosh, but Hangar 13 has no plans to shy away from controversial content in the future. The studio, which recently expanded its operations, is working on a new triple-A IP which will deal with “really weighty subject matter and themes.” It will certainly be interesting to see what Hangar 13 comes up with next.

Mafia III is available on PC, Mac, Xbox One, and PS4.