WB released the changelog to patch 3 for Mad Max, that brings with it a number of bug fixes, though they're mostly general in nature. 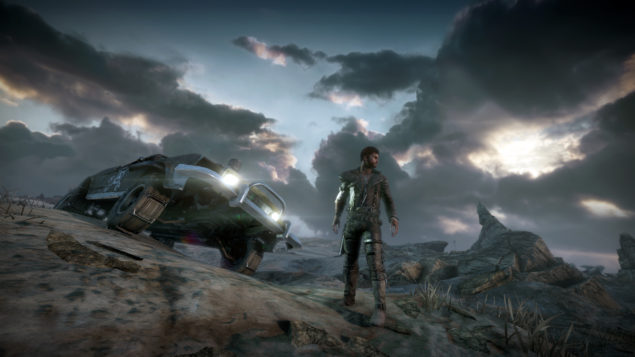 For a game whose premise is centered around creating one insanely impressive car, the vehicular physics were a bit lacking and you certainly couldn't perform the kind of stunts seen in Mad Max Fury Road. Now that's changed, somewhat. Aside from that there are a number smaller fixes to help improve the UI and the game in general. This is a minor update that probably won't fix the strange rag-doll issues that still tend to happen.

General Updates for All Platforms: