Mad Max is one of the closest cross-platform games with both console versions offering the same excellent optimization with very minor differences. The PC version of Mad Max though, does offer some advantages over the consoles. Even though it features just a few enhancements, the ability to run at 60fps and higher than 1080p resolutions, can definitely improve the experience. 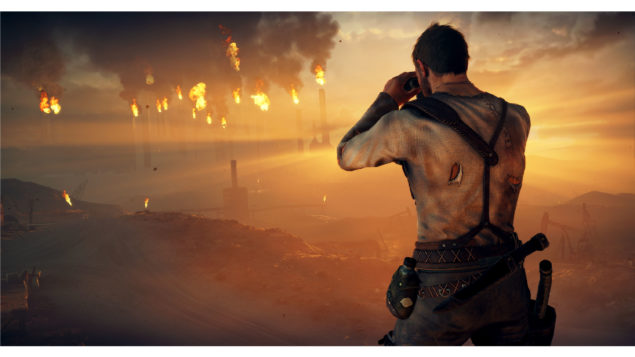 DigitalFoundry has released a video comparison that showcases the visual enhancements that the PC version offers over its console counterparts, which can be viewed below.

Avalanche Studios lead development on PC first, with the engine designed to scale across multiple platforms. This allows for the potential of higher quality assets and better effects work targeting high-end gaming rigs, while the consoles and lower-end computers get by with lower graphical settings. In the case of Mad Max though, it appears that Avalanche has targeted the high-end experience across all formats, with PS4, Xbox One, and PC all sharing a similar standard of visual quality. The main difference here comes down to being able to power past 1080p resolutions on PC while delivering gameplay at a slick 60fps, though we see some small refinements in other areas. 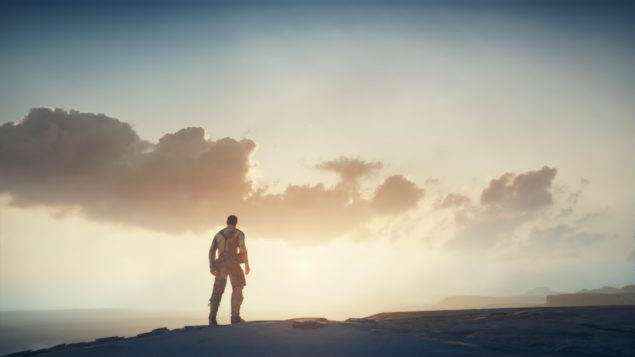 The PC is displaying more detail in some scenes, like higher resolution textures on clothing, while matching the PlayStation 4 and Xbox One versions in others.

An i5 paired with a GTX 780 comfortably delivers a solid 60fps with only the occasional pause cropping up on rare moments throughout several hours of capture. Combat feels more responsive than on consoles while the increased frame-rate adds a welcome extra layer of precision to the car handling when driving across the wasteland or engaged in vehicular combat. 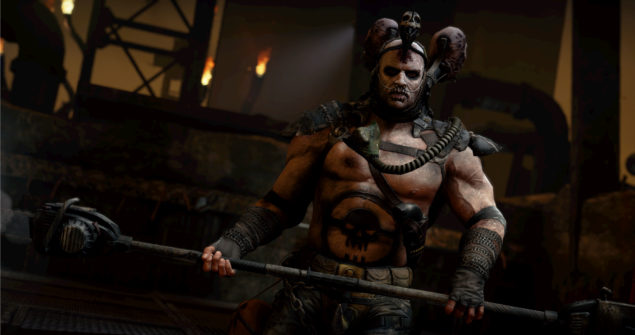 Mad Max is available for the PlayStation 4, Xbox One and PC. We will bring you any news regarding Mad Max as soon as it becomes available.