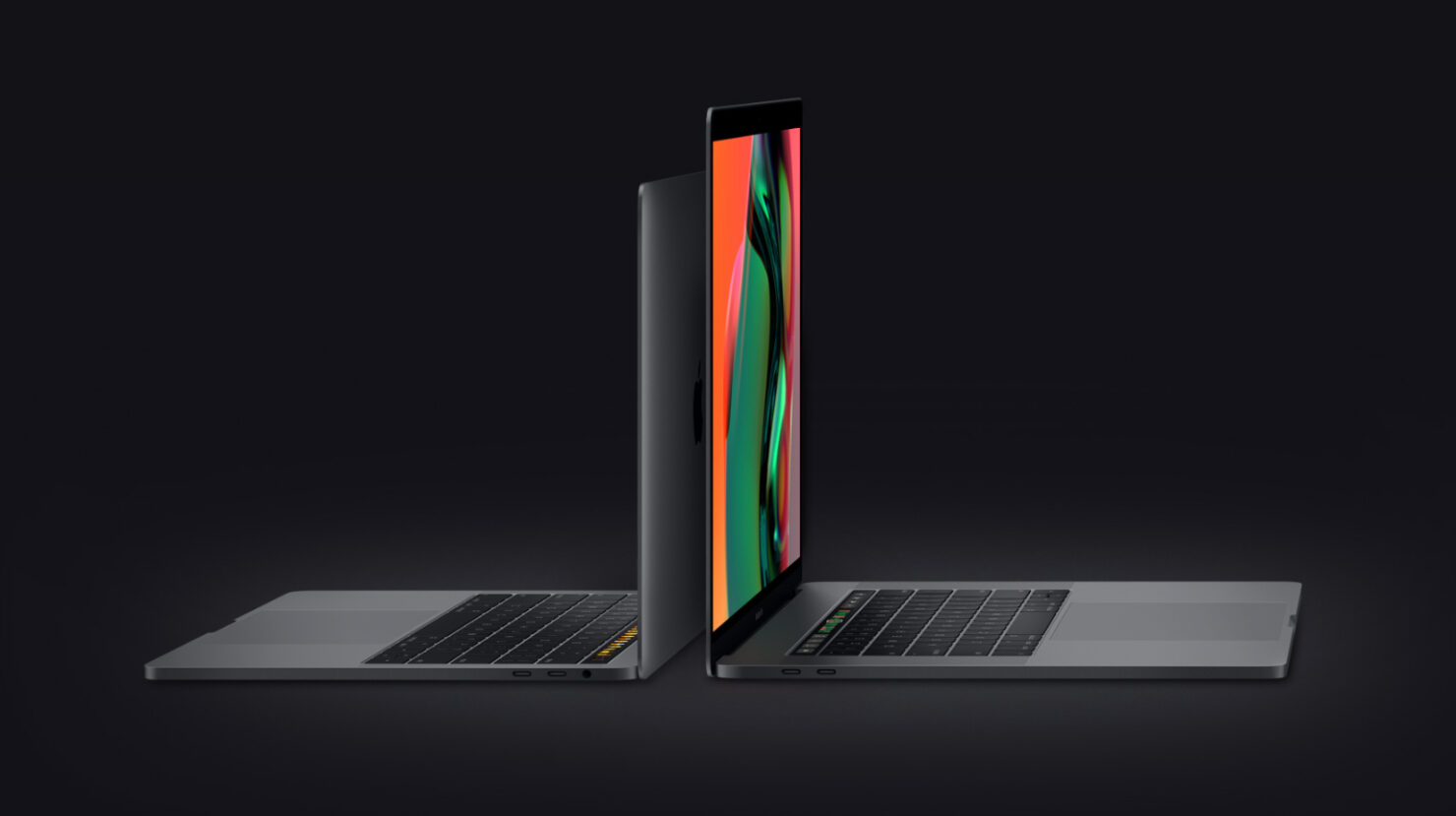 Some users might prefer Macs for increasing their productivity, while others would dismiss them as overpriced ‘junk’ and would instead choose a Windows alternative, which they would think offers them more in return. Sadly, that’s going to be a debate for another day, as a new survey from Jamf reveals customers in the enterprise space prefer using Apple’s hardware due to several reasons.

Jamf and Apple teamed up to conduct a survey from various companies to find out why customers chose a Mac over other machines running Windows. In the survey, 97 percent of participants stated that using a Mac increased their productivity, while 95 percent said that their creativity levels were up. The rest of the figures are maintained above 90 percent, as 94 percent of participants say that they became more self-sufficient. Lastly, 91 percent of people said that using Macs increased collaboration. 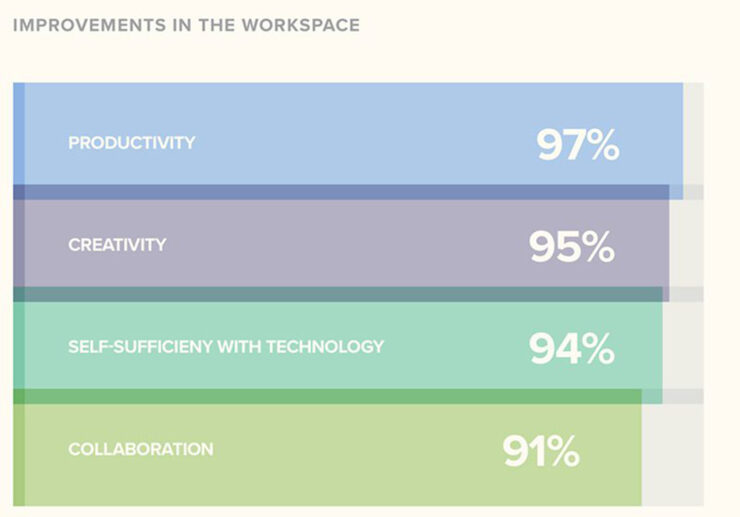 It also looks like Apple’s Mac lineup was thoroughly reliable amongst users, as 40 percent of people being a part of the survey said that they had no issues with their product over the course of 12 months. 70 percent said that they only experienced two of fewer issues, but did not care to mention what issues were directly related to the machine. The rest of them said that issues that did exist originated from the network rather than the product itself. 74 percent of these participants said that previous PC owners now experience fewer issues now that they own a Mac. 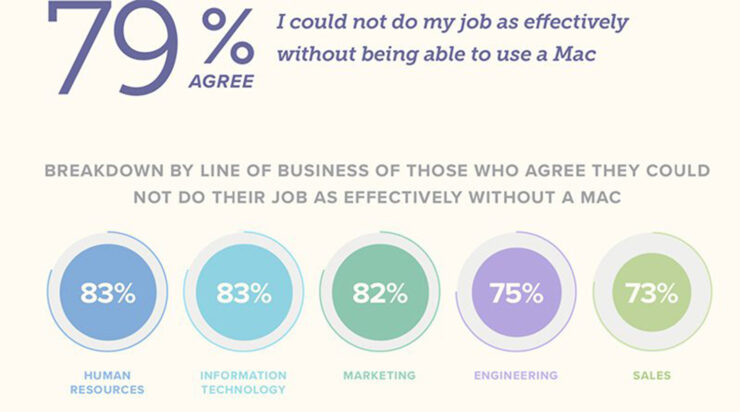 When asked why did users prefer Macs over PCs, people said that the increased reliability of these products coupled with the integration of apps needed for work made things simpler. Continuity between the Mac, iPad, and iPhone was another reason, making it flexible to see updates from various Apple devices and seamlessly carry out work-related tasks to the best of the device’s ability. 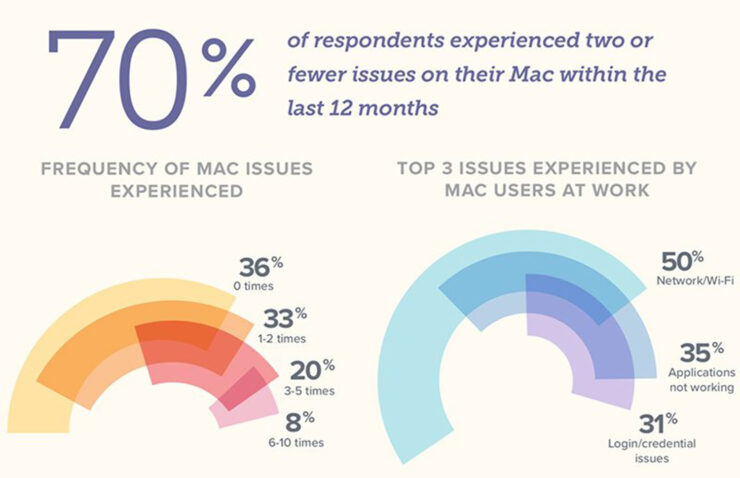 It should be noted that 1285 employees took part in the survey, and the number might not be representative of the majority of Mac users around the world. Still, if a massive percentage is satisfied with what they’re using, it might also mean that others have nothing but praises for Apple’s hardware, even though companies who offer them to employees have to incur a massive amount of payments to procure them. 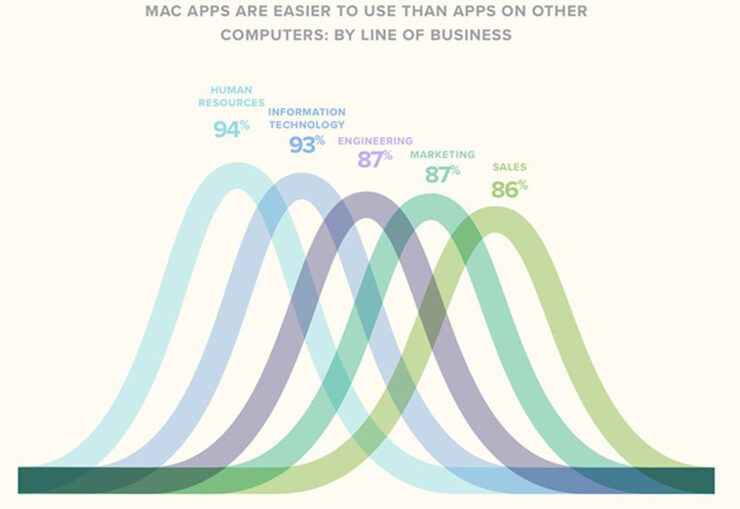