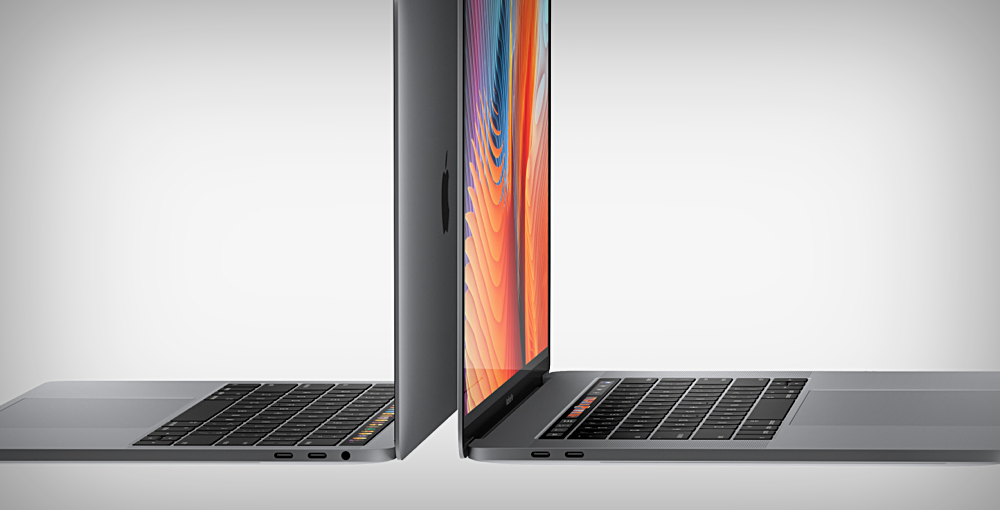 According to a research note by analyst Ming-Chi Kuo, Apple will update its 12-inch MacBook and MacBook Pro lineup with Kaby Lake processors this year. But that's not all, the 15-inch MacBook Pro will get a 32GB RAM option as well.

MacBook & MacBook Pro is About to Get a Spec Bump, But Look Forward More to 15-inch MacBook Pro Later this Year

The new MacBook Pro lineup of notebooks from Apple are powerful machines, without a doubt. But they fell short of a couple of things: Intel's Kaby Lake processors and a 32GB RAM option. The latter, according to Apple, was left out as more RAM leads to mundane battery life. Sounds fair enough, but all of that is about to change later this year.

According to a research note by KGI Securities analyst Ming-Chi Kuo, Apple is set to update its entire lineup of MacBook Pro notebooks with Kaby Lake processors. But, to appease power-users, the Cupertino company will be releasing a 15-inch model with 32GB of RAM as well. The 32GB RAM option model is being pegged as "the most significantly redesigned product this year." It's also believed the notebook will pack in desktop-class RAM for added power.

The 12-inch MacBook from Apple is about to get an upgrade this year as well. They will, like the MacBook Pro, bring forth Kaby Lake processor upgrades. And those looking for more RAM options will be pleased to learn that the notebook might end up featuring 16GB RAM option too. Currently, the 12-inch MacBook is available in 8GB of RAM configuration only. 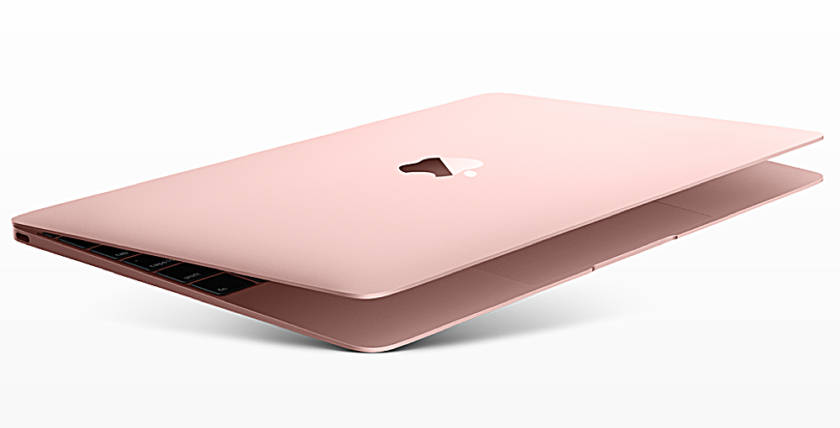 In case you are wondering: Kaby Lake from Intel are extremely power-efficient set of processors, and will bring battery life related benefits to the end-user. Given how the current-generation MacBook Pro is taking a lot of flak from the community in this department, an upgrade to Kaby Lake might actually do some justice to Apple's 'Pro' lineup of notebooks.

We will keep our readers updated if there is more news regarding the MacBook Pro and MacBook. Till then, feel free to drop your thoughts in the comments section below regarding today's update.