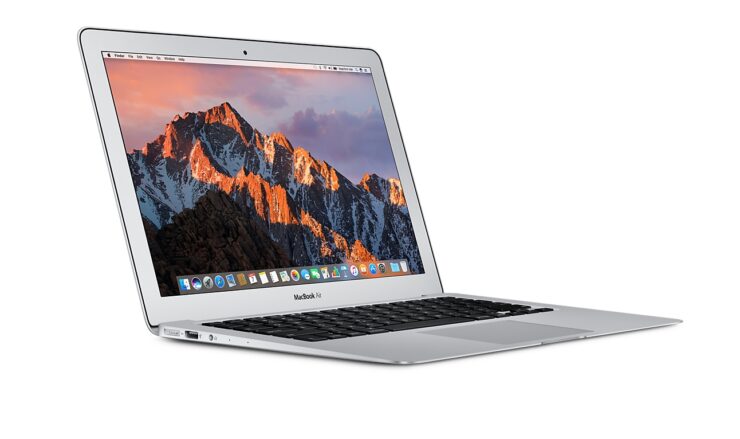 It doesn’t look like Apple is going to be refreshing its MacBook Air for the foreseeable future, which only means that online retailers will probably want to get rid of that old inventory and the best way to do that is to start offering goods at discounted prices. The 13.3-inch MacBook Air is being offered at a $200 discount and you should definitely not turn your head from this deal if you want to purchase a notebook that features the best build quality and trackpad from a mobile computing machine.

Best Buy is known for reducing the retailing price of Apple goods at considerable rates from time to time and on this occasion, it happens to be none other than the MacBook Air. For the price of $800, you get a decent machine that will also deliver its end of the bargain as far as battery life goes. Since the machine is running a resolution of 1440 x 900, things might not crispy for you and the total brightness level might not be sufficiently high, but for those that want terrific battery life from their machine, the MacBook Air is definitely for you.

Apple hasn’t updated its MacBook Air beyond the family that’s running Intel’s Broadwell lineup of processors, so this machine features an i5 coupled with 8GB of RAM and 128GB of SSD storage. Keep in mind that only the 13.3-inch model will give you a backup time of 12 hours, but you also have to keep in mind that this total battery life will also depend upon the kind of work you will be carrying out on the MacBook Air. If you’re continuously streaming, then expect a lowered battery backup time. 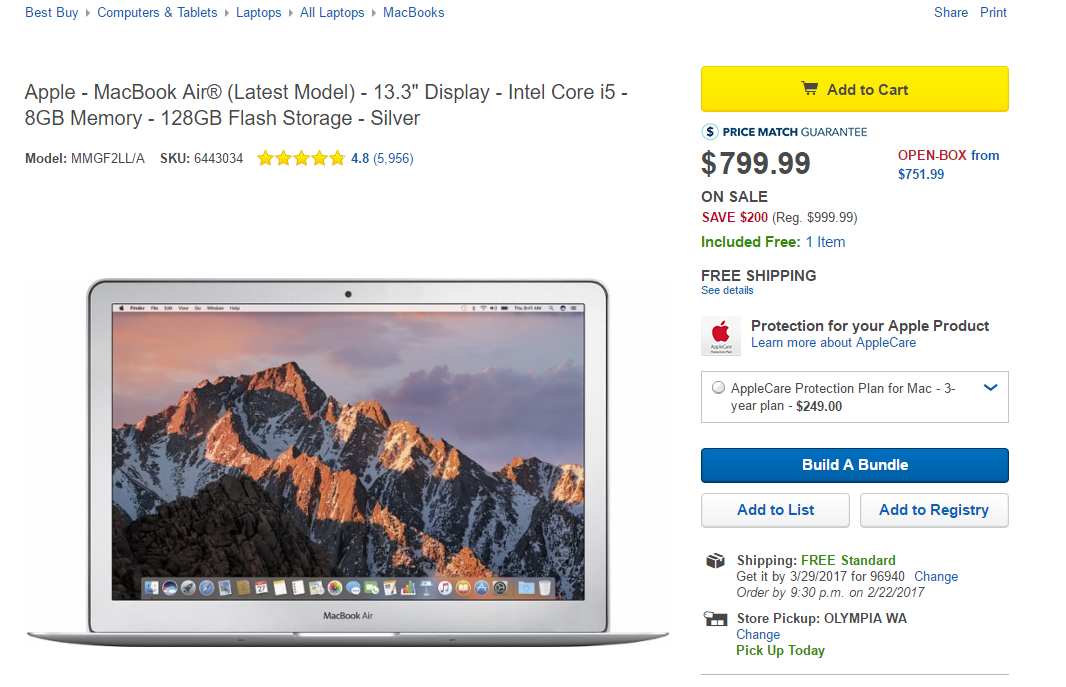 The key details of the notebook have been given below so if you’re interested you can always click on the source link below.