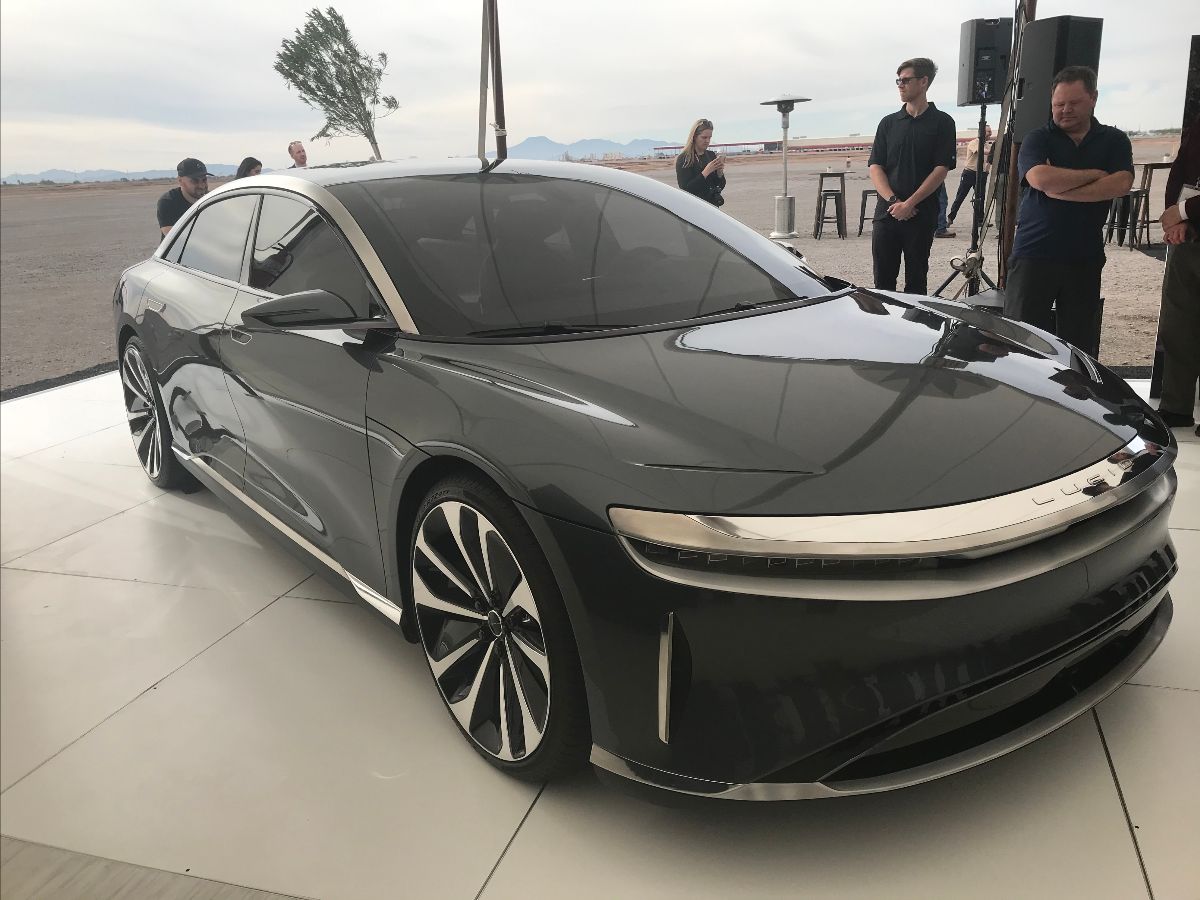 Lucid Motors, the manufacturer of the ultra-luxury Lucid Air EV, continues to be the center of the SPAC universe as investors anticipate an imminent merger with Churchill Capital Corp. IV (NYSE:CCIV). However, recent developments may force the two negotiating parties to delay their business combination announcement.

To wit, Financial Times reported earlier today that Lucid Motors has now entered into talks with the $400 billion Saudi sovereign wealth fund, formally known as the Public Investment Fund (PIF). The negotiations purportedly center around a production facility in the city of Jeddah. Bear in mind that the PIF currently holds a 67 percent stake in Lucid Motors on the back of a $1.3 billion investment back in 2019. Of course, the company already has a production facility, dubbed the AMP-1, in Arizona. While the Arizona facility will have an initial production capacity of 30,000 units per annum, the company plans to increase its annual capacity to 400,000 units. Moreover, the deliveries of the Lucid Air EV are expected to commence in the spring of 2021.

This brings us to the crux of the matter. Last week, Churchill Capital released a press statement in which it refused to comment on the possibility of a merger with Lucid Motors. We had noted at the time that a formal Letter of Intent (LOI) to merge would only materialize once the fundamental modalities of the arrangement have been hashed out. However, with the planned Saudi production facility playing such an important role in determining not only the future production but also the overall liquidity position of the combined company, it stands to reason that Lucid Motors would attempt to finalize the modalities with the PIF before committing to a business combination with Churchill Capital. Crucially, this factor may serve to delay the anticipated merger LOI beyond the current expectations of most investors. In the long run though, such a delay may allow all of the parties concerned to enhance their due diligence, thereby boosting confidence in the viability of an eventual merger agreement.

Of course, interest in Churchill Capital remains as strong as ever. As an illustration, the stock’s volume had exceeded 100K at the Börse Berlin Stock Exchange earlier today.

Moreover, Churchill Capital continues to dominate the online chatter of retail investors amid the building frenzy vis-à-vis its merger with Lucid Motors. 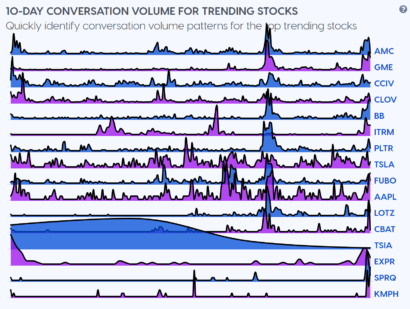 Given the speculative bubble surrounding Churchill Capital shares currently, investors would do well to tread with care as the ramp-up can quickly turn into a “falling knives” scenario should the merger with Lucid Motors fail to materialize.