Lucid Motors and Churchill Capital Corp. IV (CCIV) Now Much More Likely To Merge as a Consortium of Investors Led by Venrock Associates Look To Sell Their Stake To the SPAC – Valuation Remains the Key 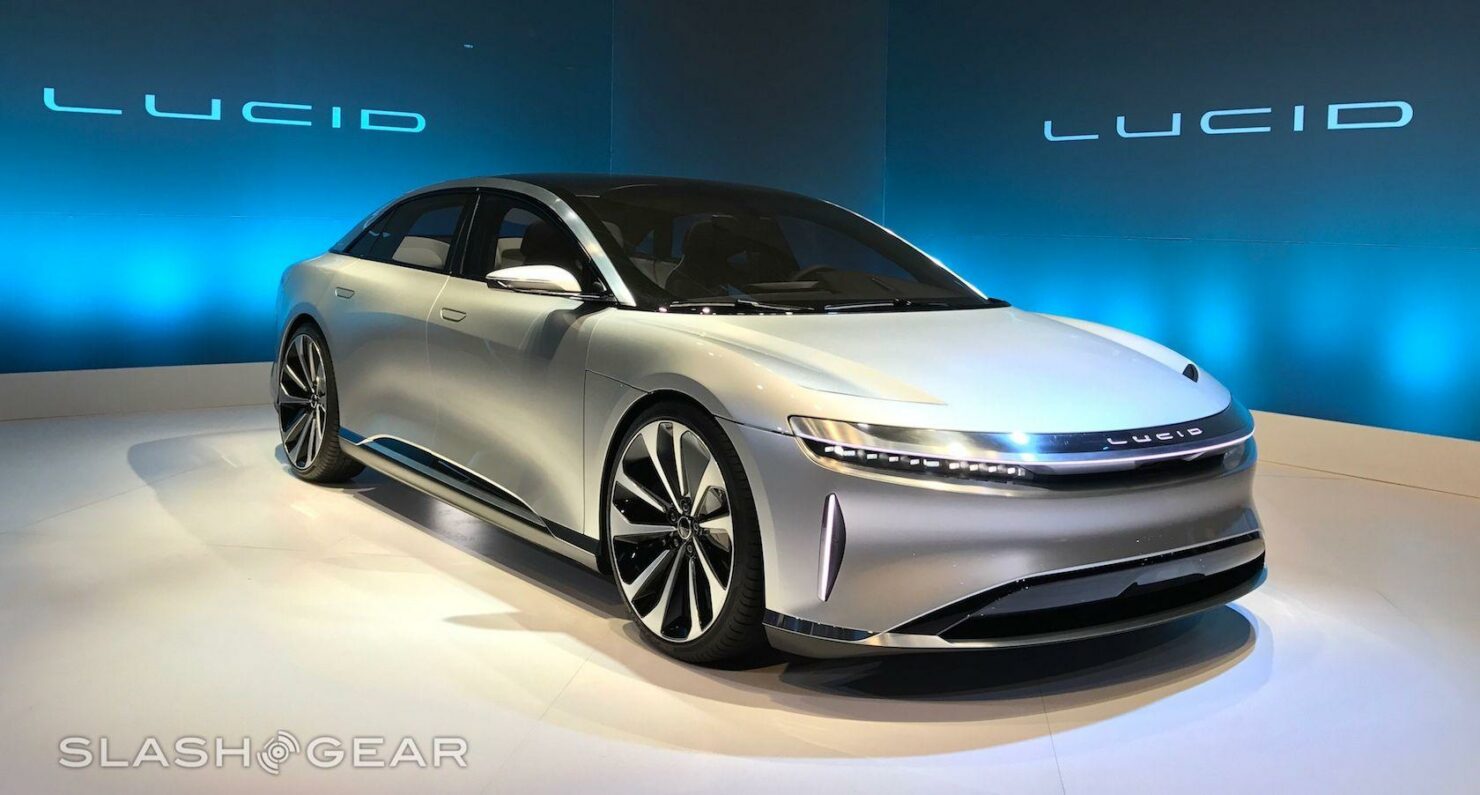 Lucid Motors continues to be the center of attention in the SPAC world as the luxury EV manufacturer’s merger talks with the SPAC Churchill Capital Corp. IV (NYSE:CCIV) continue. Now, an update on the Bloomberg terminal has unleashed a fresh new wave of buying in Churchill Capital shares.

As per the Bloomberg terminal, a consortium of investors, led by the VC firm Venrock Associates, is negotiating a sale of its Lucid stake to Churchill Capital. Readers should note that Venrock Associates is one of the oldest investors in Lucid Motors, having participated in the company’s Series B financing in 2009. In that round, Lucid Motors – known as Atieva back then – raised $7.1 million from Venrock, the China Environment Fund, etc.

Now, this development has two major implications for the ongoing merger talks between Lucid Motors and Churchill Capital. First, this indicates that negotiations continue to plough ahead, thereby brightening the prospects for an eventual agreement. However, more importantly, this development cuts to the very heart of the purported valuation concerns that have been stalling these talks. We were able to glean that, in light of the ferocious rally in Churchill Capital shares, valuation remained a key concern between the two negotiating parties and the Saudi PIF, which retains a controlling stake in Lucid Motors. Before explaining further, readers should note that a SPAC only acquires a fraction of its target company – usually around 10 percent. Should Venrock-led consortium sell its stake to Churchill Capital, the SPAC would directly need to acquire a smaller stake in Lucid Motors while allowing for a higher overall valuation, thereby brightening the prospects for the merger. A key assumption here is that Churchill Capital is able to negotiate a very attractive price for the consortium’s stake.

Despite the promising nature of this development, investors should not get carried away as the PIF has yet to confirm the mode through which Lucid Motors’ shares would be publicly floated. The options continue to include an IPO, direct listing, a SPAC merger, and another private funding round.

As a refresher, the Lucid Air is a luxury EV sedan that will retail in three versions: the Air, the Air Touring, and the Air Grand Touring. Lucid Motors’ base EV model will start retailing at $69,900 (with the incorporation of federal tax credits) and offers a range of 406 miles along with a 0-60 mph acceleration in 2.5 seconds. The top model will carry a price tag of $169,000 and will offer 1,080 horsepower and a range of 517 miles. The Air’s headline features include a very spacious and luxurious interior and an ultrafast 900V+ battery architecture that is compatible with the CCS standard and makes it possible to soak up a 300-mile range with just a 20-minute fast-charge.