It's no secret that I'm actively opposed to loot boxes. To be exact, I'm opposed to loot boxes that you can purchase with real-world money. Those that can be purchased with real-world money are, without a shadow of a doubt, in-game gambling mechanics that are designed to milk people for as much as possible. How? By preying on those that are vulnerable or at least more susceptible to such tactics. While attention has been slow, it is being drawn to the tactics. European countries are at the forefront of this pushback, though it seems the US, with the FTC, are finally getting involved.

First, let me go on a little tangent. Why would I say that loot boxes are designed to prey on the vulnerable or susceptible of us? Primarily because I'm one who fits into the latter category. I enjoy gambling but I struggle to stop, I won't hide that fact. This makes me an easy mark for companies with games I enjoy that feature such elements. I dare say I've spent at least £7000 on in-game currency transactions and loot boxes in the year before I forced myself to stop. Fifa Ultimate Team, Rocket League and Fortnite were large outlays of mine. 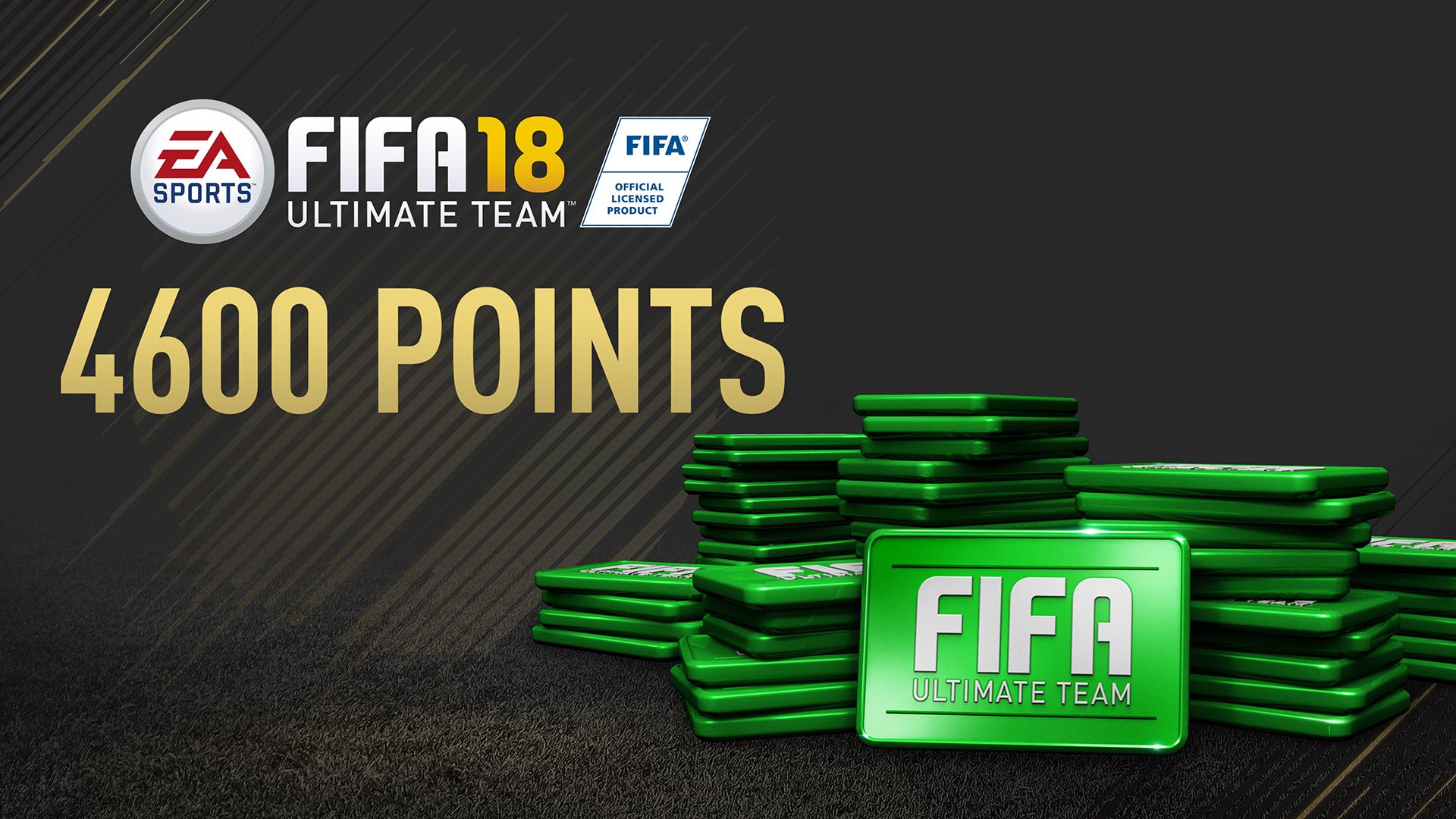 Now, I simply preventing myself from buying any game with loot boxes or likely to surreptitiously add them in post-launch - I'm looking at you, Activision-Blizzard. Sadly, for those with the games, the stories are well known and travelled. Children spending thousands upon thousands on loot boxes, using parents cards who simply aren't aware until the bill comes. The same boxes that have been directly linked to an increase in child gambling addiction here in the UK and likely worldwide - a link I completely believe, unlike the frequent bleating of people linking games to violence, which is nonsense.

As for the news itself, the FTC revealed yesterday that they will hold a public workshop on the 7th of August, 2019, at the Constitution Center, 400 7th St., SW, Washington, D.C. It will also be webcast on the FTC's website. This workshop, called Inside the Game: Unlocking Consumer Issues Surrounding Loot Boxes aims "to examine consumer protection issues related to video game “loot boxes”—in-game rewards players can buy while playing a video game".

The workshop hopes to bring together a variety of people from all areas, including industry representatives, consumer advocates, trade associations, academics, and government officials to discuss the following topics:

The public can also have their input on topics to discuss by emailing lootboxworkshop@ftc.gov up until the 7th of June, 2019. In addition, the public can also comment on the matter online. As much as it may be a sore point for a lot of those who follow the industry and a fan of games, with the particular line "keep politics out of games" being incredibly popular, sometimes it is needed. Should this workshop actually result in action that curbs loot boxes, I would see that as a wholly positive one.