While gadgets continue to allure people, the manufacturers try to relieve the masses through their conviction. Discounts, sales and promotions are a tool to attract the public but even sometimes such endeavors fail to satisfy the people due to the strong competition in the market. Logitech has today confirmed that Revue with Google TV will now be available at a retail price of $99. A huge discount isn’t it? Is Logitech losing its profit or what? 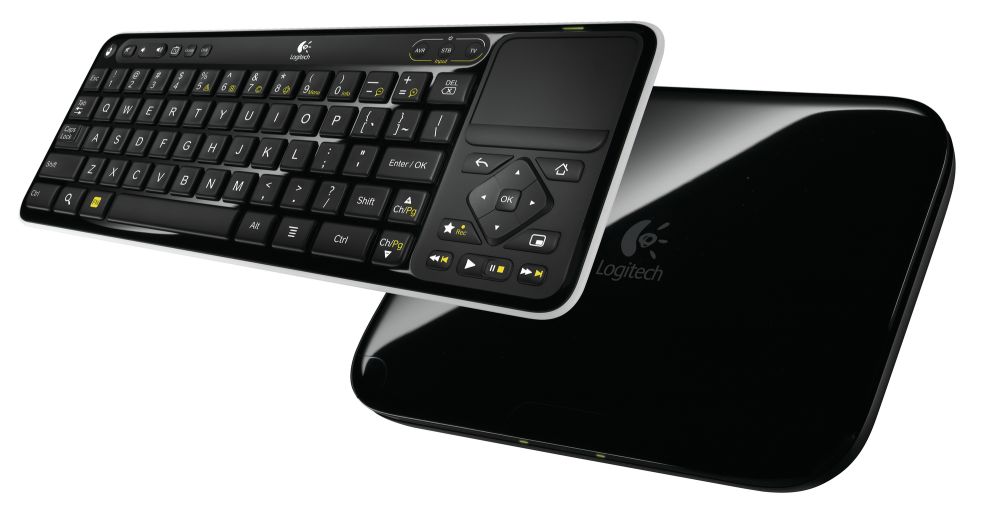 Logitech’s Revue was officially priced at $299 when it was released back in October 2010. Earlier it was reported that Logitech will be slashing the price of Revue as it was not doing well and returns had outclassed purchases. According to Engadget this statement was clarified by Logitech in a press release which is as follows:

Since you recently wrote about the Logitech Revue, I wanted to let you know that the device will be available for $99, starting on Sunday, July 31.
Also stay tuned for the expected release of Version 2 of Google TV later this summer.

When Google TV version 2 goes live, all new and existing Logitech Revue users will automatically receive the update, built on Android 3.1. Among other benefits, V2 will offer a simplified user experience and access to the Android Market.

Additional Clarification from Logitech
When Logitech's Q1 financial results were reported last week, we stated that returns for Logitech Revue were greater than sales. Some people thought this meant that there were more consumers returning their Logitech Revue products in Q1 than were purchasing the product. This is simply not the case. Remember that Logitech sells mostly to distributors and retailers, not consumers. Since we introduced Logitech Revue in October 2010, consumer returns for the product have averaged at levels comparable to other Logitech products.

Logitech’s Revue is Google TV in a box. It lets you watch what you want, wherever it comes from, all on your HDTV. That’s because Google TV gives you access to videos, shows, apps, and sites from the Web, in addition to all of your usual TV channels through via HDMI, optical audio and Ethernet ports on the box. A keyboard is also included with a touch pad that allows you to surf the web and control the device.

Revue can be purchased for  a staggering $99 from here.