G930, the Logitech Wireless Gaming Mouse G700 and the Logitech Gaming Keyboard G510. These new gaming peripherals are built for high end gaming performance for gamers and will totally let you immerse yourself in your favorite games. 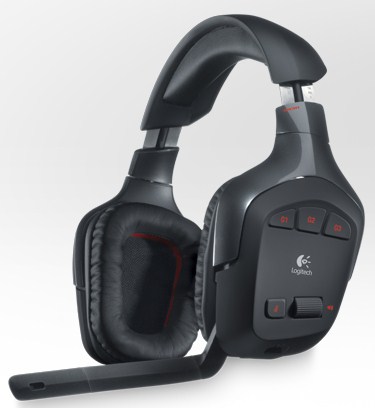 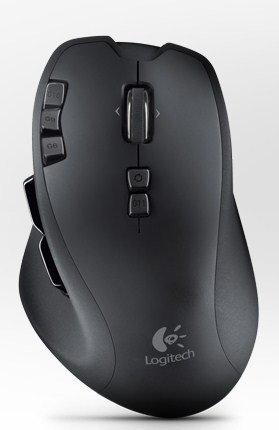 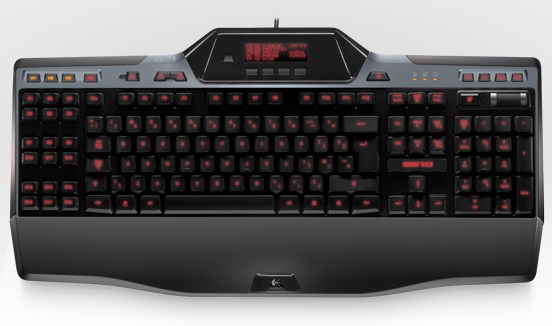 "The new G-Series products give every gamer a competitive advantage," said Elliott Chin, Logitech's senior manager of product marketing for gaming. "Whether it's a headset with 7.1 surround sound

, a mouse with 13 controls, or a keyboard with an LCD that displays critical in-game stats, everything about the new G-Series lineup helps you win, no matter what game you love to play."

Gaming Headset G930 immerses you in 7.1 Dolby(R) surround sound, creating a detailed, positional soundfield that lets you hear your opponents before they see you. With gaming-grade wireless technology designed specifically for two-way, uncompressed audio streaming

, you can focus on your game without being distracted by typical wireless lag or interference annoyances.

The G930 gaming headset comes fully equipped, with three programmable G-keys that put you in total command over music, voice morphing and chat clients. A memory-foam-lined headband fends off fatigue, while plush ear pads ease pressure points and seal out unwanted noise. The noise-canceling microphone keeps your voice loud and clear for coordinating with your team. And if you're dedicated enough to drain the internal 10-hour battery in a single marathon session, the included charging base lets you easily recharge while you continue to use the headset.

Logitech Wireless Gaming Mouse G700 -- Powerful Control
Optimized for MMO while still offering the precision needed for FPS, the Wireless Gaming Mouse G700 keeps you comfortable, in control and deep in your game. Its 13 precisely placed controls can be programmed to perform single actions or complex macros with a single click, but are out of the way when you don't need them. The full-speed wireless connection (1000 reports per second) gives you gaming performance without lags coupled with the freedom of wireless.

The G700 mouse is designed with natural curves to better fit your hand -- so you can keep playing comfortably for as long as you want. The quick-connect charging cable provides both power, even when the mouse is still in use, and data-over-cable capabilities for LAN-friendly connectivity.

Logitech Gaming Keyboard G510 -- The Tools and Intel You Need to Win
The Gaming Keyboard G510 delivers the tools you need to win. The keyboard features 18 programmable G-keys with three mode states, giving you up to 54 possible macro settings per game. You can pre-define macros for your favorite games, or you can create new ones on the fly for easy customization.

gives you real-time game stats and PC performance data. Customizable RGB backlighting makes it easy to keep keyboard controls in plain sight -- day or night. And it includes 3.5 mm audio jacks, so you can plug in an analog headset for clear digital communication over USB.

Pricing and Availability
The new G-Series products are available now at logitech.com and will be rolling out soon with major retailers.