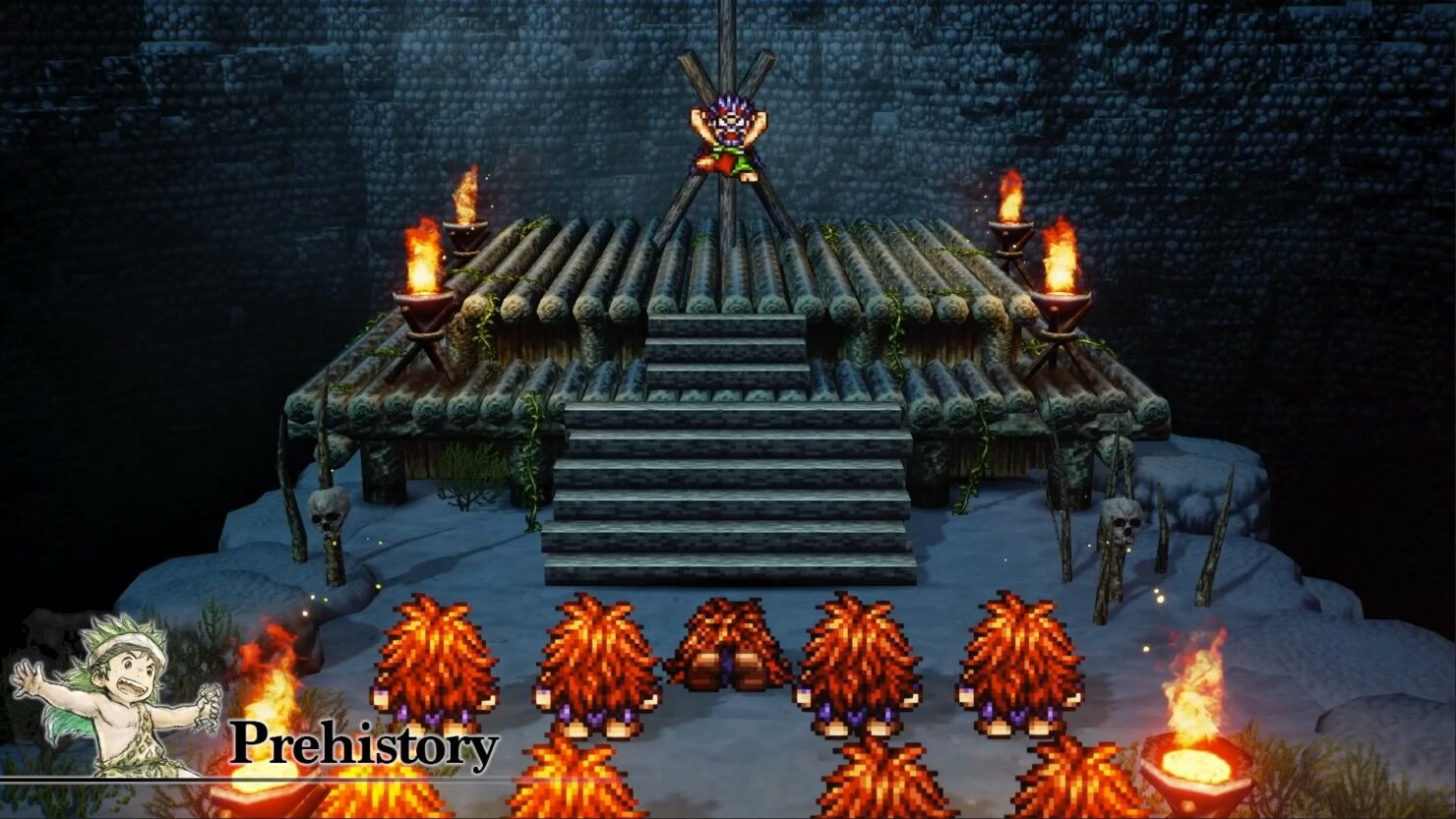 Live A Live, a classic SNES JRPG by Square Enix, is making its Western debut on Nintendo Switch later this year with an HD-2D Remake.

Announced during February 2022's Nintendo Direct, the remake will come with all the content available in the original, such as the seven different campaigns set in different ages and the unique battle system, and the same great-looking visuals featured by Octopath Traveler and the soon-to-be-released Triangle Strategy. The game will launch on July 22nd on Nintendo Switch.

Previously unreleased outside of Japan, the game is releasing on the Nintendo Switch system in the HD-2D style! Seven different stories featuring different protagonists, time periods and gameplay styles await. In the Wild West, a wanderer with a bounty on his head fights for his life. In the Twilight of Edo Japan, a shinobi undertakes a secret mission. Experience these tales in any order you choose – the adventure is yours to control. A journey of discovery awaits you when the game launches for Nintendo Switch on July 22. Pre-orders begin today in Nintendo eShop.

Live A Live launches on Nintendo Switch on July 22nd worldwide. No other version of the game has been confirmed at this time.