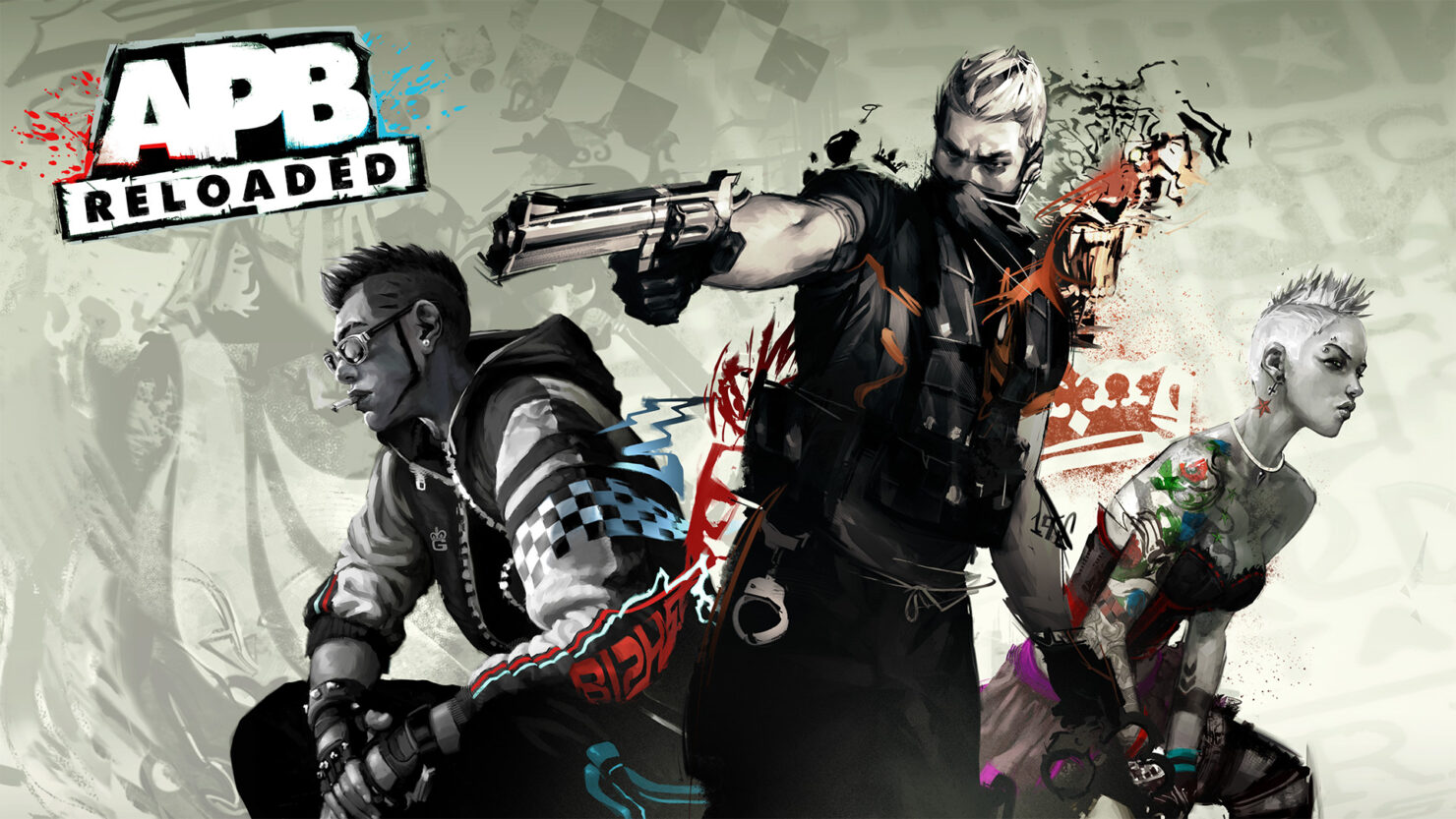 Game publisher Little Orbit announced today the acquisition of GamersFirst.com, a global portal of multiplayer online games with almost 30 million registered users, and with it several games and assets.

Chiefly among them is APB Reloaded, which will be updated according to an 'aggressive plan'. This includes better and more consistent communication, cleaned up forums, a new content roadmap and a full rework of the cheating and banning procedures. The first wave of new content will feature new clothing, vehicles, guns, maps, play modes and matchmaking system.

The Fate of Hawken Finally Revealed

Furthermore, Little Orbit will take care of upgrading APB Reloaded to Unreal Engine 4 and enhancing the game's art and material.

According to the press release, this is a sign of Little Orbit's goal to deliver high-quality games to a wide range of players. The publisher is also working on Descendent Studios on Descent: Underground, the 6DOF space shooter funded via Kickstarter in 2015, as well as tactical JRPG Unsung Story (also funded via Kickstarter).

As you might recall, APB Reloaded had a troubled history, to say the least. The game was originally developed by Realtime Worlds, the same studio that made the first Crackdown game, led by David Jones (also known as the Producer on the first two Grand Theft Auto games as well as Director for the upcoming Crackdown 3, still due to be released this year).

It was launched in 2010 as All Points Bulletin and then relaunched as APB Reloaded, a free-to-play game, by K2 Network's subsidiary Reloaded Productions after purchasing the rights for £1.5 million. APB Reloaded is currently available on PC, PlayStation 4 and Xbox One.