List Of The Top Ten Most Anticipated Next-Gen Games

The next generation of consoles would be complete after Microsoft launches the Xbox One, then it is all about which platform is leading the list of most anticipated next-gen games. There are a lot of much awaited next-gen titles for both PlayStation 4 and Xbox One such as ten that are under discussion here. 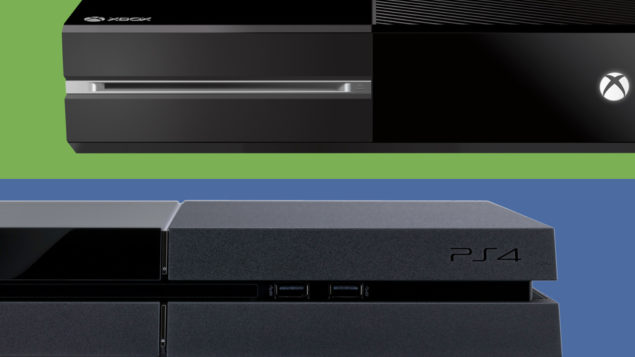 Our List Of Top Ten Most Anticipated Next-Gen Games

PlayStation 4 has already been released while Xbox One is to hit the shelves of local stores on coming Friday, October 22nd and Wii U....Well it is still trying to make its place among the next-gen consoles. According to analysis, the attach rate of Xbox One and PlayStation 4 is 3.25 which means an average gamer will buy 3 games with his/her next-gen consoles. The attach rate is moderate for both of the consoles but what is concerning is that which games will make it first into the hands of desperately awaiting gamers.

There are already a lot of next-gen games announced, with new technology comes new possibilities and so each of them looks better than the other. The list of most anticipated games is also long including platform exclusive and multiplatform games. Here is an estimated list of the top ten most anticipated next-gen games that are yet to be released, disregarding of exclusives and multiplatform. The list does not includesthe titles that have already been released such as Battlefield 4 and Call Of Duty: Ghosts.

1. Titanfall (Xbox One and PC) 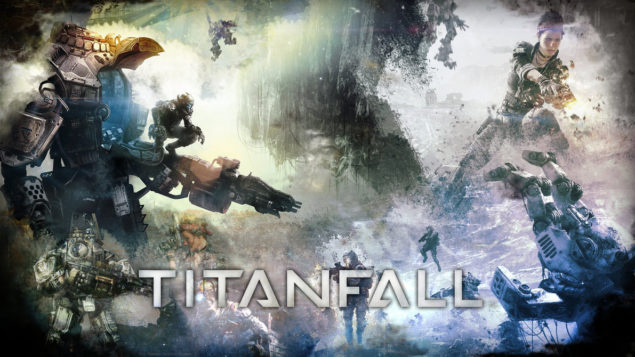 Microsoft exclusive game, Titanfall is a brand new IP being developed be a brand new studio, Respawn Entertainment. A studio formed by fired co-founders of Infinity Ward, the people who developed Call Of Duty: Modern Warfare 2.

The game was first announced at E3 2013, it made quite a striking impression by taking home with it 60 E3 awards which also include record-breaking 6 E3 Critic’s awards. Titanfall is a first person shooter, multiplayer only sci-fi video game based on giant droids and titans. The game is expected to release on Xbox 360, Xbox One and PC in March 2014. 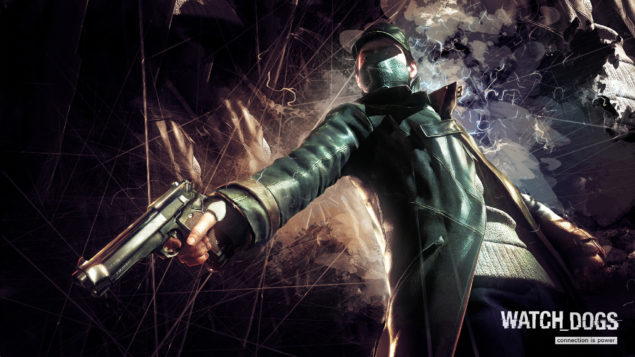 Watch Dogs is a highly anticipated game developed by Ubisoft Montreal, the games development studio which has been putting out best of its capabilities with games like FarCry series and Assassin’s Creed series. Watch dogs is an open world action-adventure game that mainly revolves around super technology and hacking. The game takes place in Chicago featuring Aiden Pearce, a skilled hacker as the protagonist.

The game was to be released as the launch title for next-gen consoles but the delayed pushed it back to release in somewhere between second quarter of 2014. The game would be released on Microsoft Windows, PlayStation 4, PlayStation 3, Xbox One, Xbox 360 and Wii U 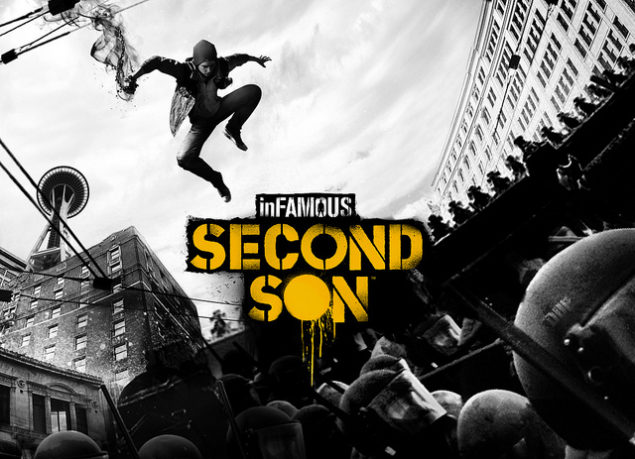 The Sony’s PlayStation exclusive series, Infamous made its way to the next-gen PlayStation console with Infamous: Second Son. This game would be the reason of increased PlayStation 4 sales when it launches. It is an open world action-adventure futuristic video game currently in development by Sucker Punch Entertainments. The main character of the game is Delsin Rowe, a 24-year old graffiti artist who somehow gains superhuman abilities and dedicated his life to fight back against an unjust organization. The game would only be released on PlayStation 4 on March 21st, 2014. 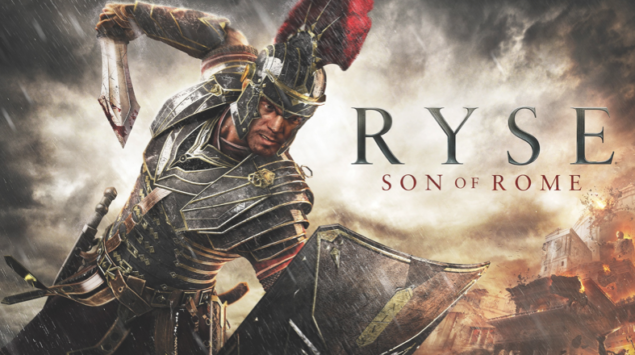 Ryse: Son Of Rome is a third person action-adventure exclusive game for Xbox One. It takes place in Roman times and revolves around the great Roman battles. The main character of the game is Roman General, Marius Titus. The game is surely Microsoft’s response to Sony’s most famous PlayStation exclusive, God Of War series.

Ryse: Son Of Rome is being developed by Crytek, the studio that has created some of the best games graphically such as Crysis. The game was announced during Microsoft E3 2013 press conference and even though after making its way through major criticism, its fans are growing with every passing day. The game would be released as the launch title for Xbox One. 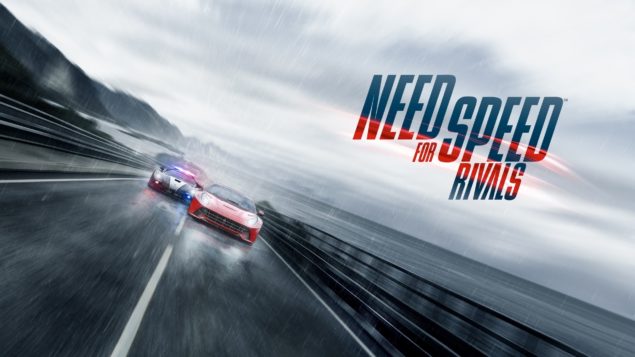 The Long known racing game series, Need For Speed is now on the next-gen consoles. The twentieth installation in the long-running series is Need For Speed: Rivals, a racing video game set in an open world environment. The player would be able to take role of either a racer or a cop, each side would offer its own set of challenges and rewards.

Need For Speed: Rivals is being developed by an EA studio, Ghost Games which located in Sweden and UK. The game would be released later in November 2013 for Microsoft Windows, Xbox One, Xbox 360, PlayStation 4 and PlayStation 3. 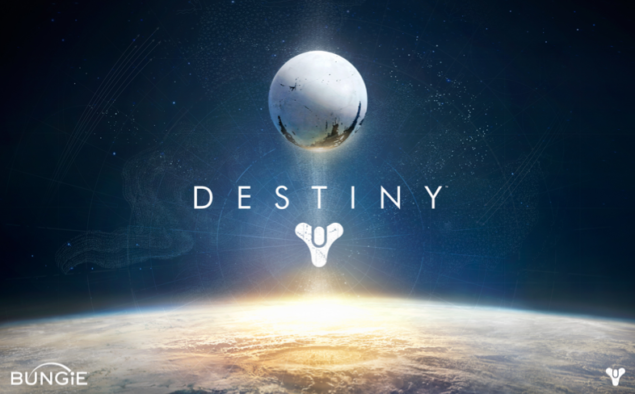 From the developer of Halo, a multi-billion dollar Xbox exclusive franchise. Bungie now brings a brand new multiplatform IP, Destiny. The game is a first person shooter which takes the player into an online open world with a taste of MMO elements. The characters and environment of the game looks very similar to Halo game. It is set in 700 years ahead in the future world. The apocalyptic world of the game has entered the Gold Age after centuries of technological development and space colonization advancements. The player steps into the boots of the guardian of the city and protects the socialized human colonies from hostile alien races. 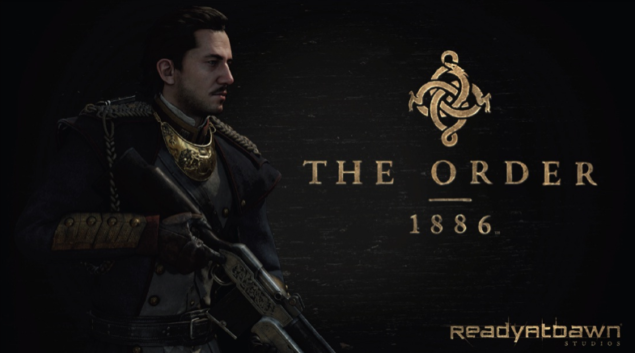 The Order: 1886 is the latest PlayStation 4 exclusive game which was announced at E3 2013. The game is an all new IP by Ready at Dawn studios, the studio that has previously worked with Sony Computer Entertainment to develop PlayStation exclusive games including the two God Of War games for PSP. The Order: 1886’s release date is yet to be announced.

The Order: 1886 is a third person shooter, action-adventure video game set in alternate history of early London where a group of knights work together in an order to save the world from half bred monsters, half humans and half animals. The player is known as Galahad, leader of “The Order”. 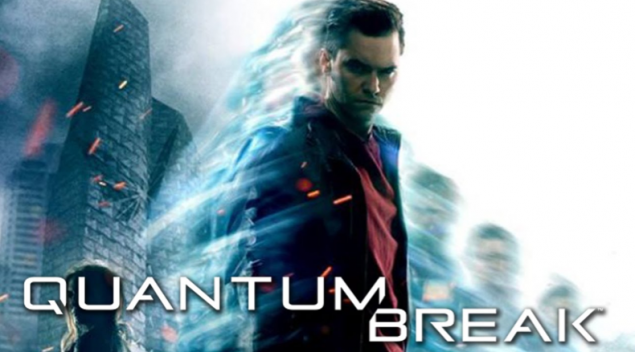 The developer of Max Payne and Alan Wake, Remedy Entertainment is currently working on a game project that is worth adding in the list of most anticipated next-gen games. Quantum Break is an Xbox One exclusive, it was revealed at the Xbox One Reveal event on May 21st, 2013. Much on the game has not been revealed yet but we know that the player will able to shift between the characters of the game, Paul Serene and Beth Wilder. Both the characters are able to manipulate with time, an inhuman power they gained after a failed science experiment. The release date of the game is yet to be announced. 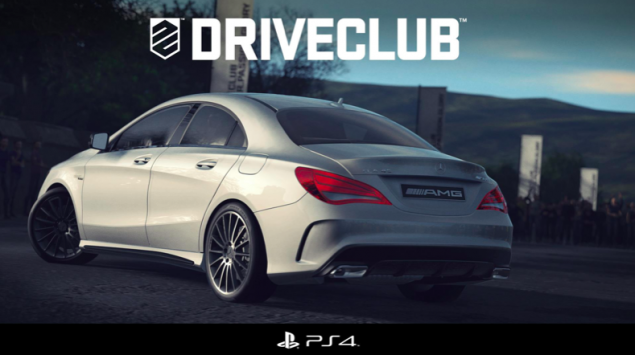 Driveclub is an alternate to one of the Sony’s most awaited PlayStation 4 exclusive title, Gran Turismo 6. A first person on-road driving simulator, Driveclub is being developed by Evolution Studios, a studio that is famous for its off-road driving games such as MotorStorm Series.

Drive Club was revealed at PlayStation 4 Press Conference back on 20th February, 2013. The game would be based on community features where the player would be able to join several different groups in order to attain a specific driver form and race among the best suitable players. Driveclub would release for PlayStation 4 in early 2014. 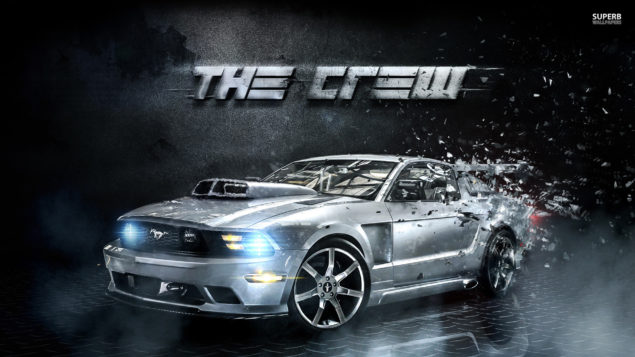 Once again, a Ubisoft Studio, Ubisoft Reflections and Ivory Tower are developing a highly immersive racing video game set in an open world environment. The game is not just all about racing, the players can modify their cars with not even a single detail missed out, and complete a given task on their own or while playing with friends. The game provides an excellent multiplayer experience for a racing game, teaming up with friends and indulging in different tasks and activities. The crew will feature a map as big as the entire United States, covering all of its cities. The drive from one end of the map to the other end is 90 minutes long. The game was to be released as the launch titles for next-gen consoles before it was delayed to Q3 2014. The game would be released on Microsoft Windows, Xbox One and PlayStation 4.

This was our list of top ten most anticipated next-gen games. How do you see it? Tell us in comments and please remember to check our other articles to keep yourself updated with the latest news.