Xbox One and PS4 Attach Rate is 3.25 – The Average Next-Gen Gamer will buy 3 Games

The PS4 has already launched with massive numbers and the Xbox One launch is just 3 days away (this friday). A senior analyst from Cowen and Company did some number crunching and came up with the Next Gen attach rate. That is to say how many Launch Titles people will buy along with their Next Gen console of choice. The Answer is 3.25, ie 3 Games. 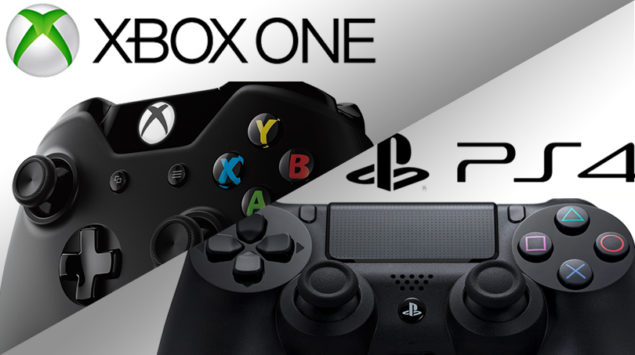 Mr Doug Creutz states that the Attach Rate for both consoles is exactly 3.25. Naturally since you cant buy 1 quarter of a certain game the figure rounds of to just 3 games that the projected average gamer will buy along with their shiny new console. Interestingly the Xbox 360 enjoyed a massive (relatively) Attach Rate of 4.2 (4 Games). The Xbox 260 launched for a mere $299 so the extra buck being used on games is understandable. The PS3 on the other hand retailed for $499 and had a low attach rate of 1.9 ( 1-2 Games).

Now it looks like the shoe is on the other foot. So basically Sony's console improved its software compliment while the same for Microsoft's console decreased.

The Analysis did not stop there, apparently every launch title will have an attach rate of 20% while Battlefield 4 will enjoy an attach rate of 30%. For those of you who aren't Economic Majors, the reason the game selection Attach Rate is in percentage is because of the fact that its a probability between different choices. While as the console software attach rate is a unit not a probability.