Sony's Consumer Electronics Show 2014 press conference was really important and full of surprises. The company introduced the all new PlayStation Now, a Gaikai-based video game streaming service that can be used to stream PlayStation gaming content to several televisions and mobile devices such as smartphones and tablets. The service also provides gaming content on PlayStation 4, PlayStation 3 and PlayStation Vita.

Sony demoed PlayStation Now at CES 2014 with some famous games including The Last of Us and God of War: Ascension running on PlayStation Vitas and Bravia TVs. According to the developer, a complete consumer's version of PlayStation Now is expected to be released in second or third quarter of 2014. Currently PlayStation Now is in its development stages and Sony has started sending out the invites for Beta testing, this will help the developer to observe the users' response and also eliminate the common bugs and glitches that users will report. 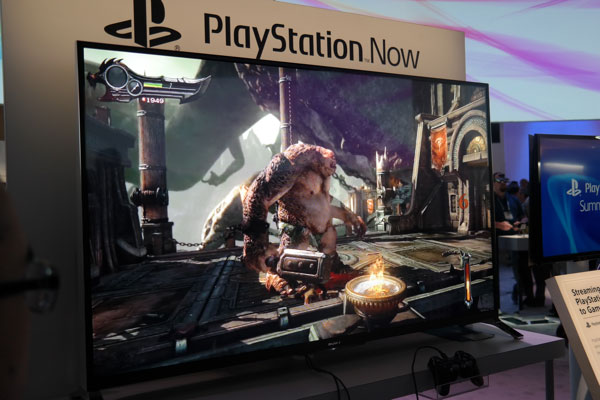 What do you think about PlayStation Now Beta testing? Please share your views in the comments below.