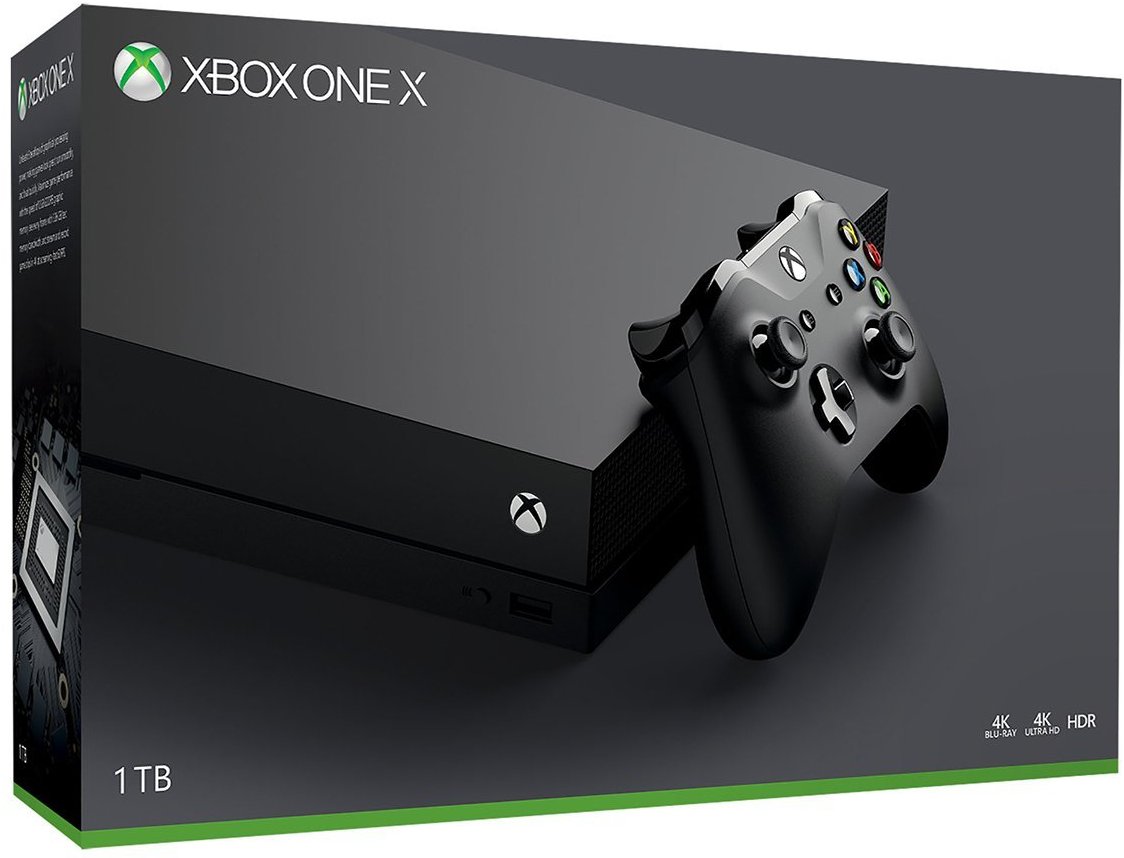 The video game industry and fans are expecting the release of the next upgraded console for the Xbox One family, Xbox One X, which is due to become the most powerful console and whose capabilities, this time, seems to be focused on improving user experience and bring the performance closer to the PC environment.

After the presentation of Xbox One X at E3 2017, there has been more information on the platform but less on the titles that will take advantage of its capabilities. In that sense, a user of NeoGAF has gathered all the confirmed games that will have support for the new console - many of which were exclusively revealed right here on Wccftech.

The list includes titles that are about to come out, which should receive some improvements when they are played on Xbox One X. At the same time, titles that are already in the market will receive updates to improve their graphic performance once the user runs them on the new console.

Here is the full list of titles that will support Xbox One X, so far:

Thus, it seems that Xbox One X will have a good number of games that will allow its owners to enjoy the new capabilities of the console. It should be remembered that Microsoft does not contemplate exclusive titles for the new console, which will exist as part of the Xbox One family and the games development will have to account for the base game on Xbox One and Xbox One S, along with the enhancements needed to deploy enhancements to Xbox One X.

What do you think about the initial offer of games with support for Xbox One X? Are you motivated to purchase the new console of Microsoft? Let us know in the comments below.