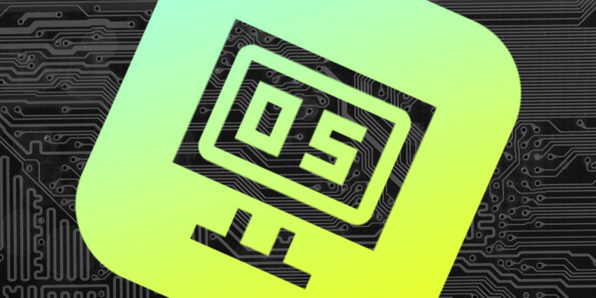 If you are living in the modern world and you wish to be a part of the technological aspect of it, then there is no better skill than computer programming. It is one of the most valuable skills that you can learn but it is expensive to learn and takes time and effort. Wccftech brings you an amazing solution and that too on your terms. It brings you a Pay What You Want Deal On The Linux Lifetime Mastery Bundle. The bundle offers four comprehensive courses that will put you on the track for computer programming.

So how to avail the Pay What You Want Deal on Linux Lifetime Mastery Bundle? The true value of the entire bundle is $1180 and if you are getting the chance of paying much less, then why not avail it?

Introduction to Programming and Coding for Everyone with JavaScript

Linux Lifetime Mastery Bundle is available for this amazing deal for a limited time period, so you better hurry up.