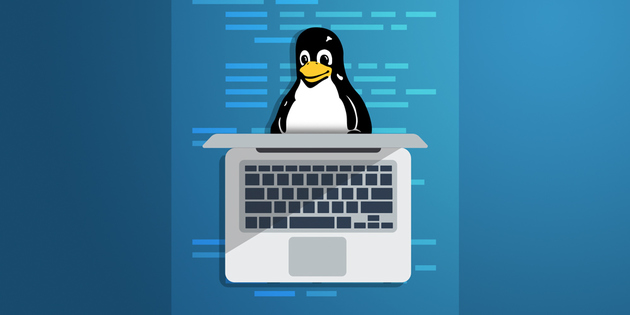 Linux, an open source computer operating system, is often used for building technologies as it offers users and developers considerable room for modifications. The OS is used for many hardware platforms, for servers, gaming platforms, and much more. Today's Linux Essentials Bundle will help you become tech savvy by teaching you all thing Linux. From an introductory course for beginners to Shell Programming and using vi for coding, you will be able to get all the fundamentals of Linux OS and Linux and Unix System Administration. Head over to Wccftech Deals and get 82% discount on Linux Essentials Bundle. Following are some of the details of the 5 courses included in this e-learning bundle.

System administrators are essential contributors to IT departments and are compensated accordingly. This course will teach you all you need to know to administer a Linux/UNIX system, including tips and tricks from professionals on potential pitfalls along your way. Over these 24 hours, you'll learn everything you need to jump into the lucrative world of Linux system administration.

Docker is one of the fastest-growing virtualization companies around, and is already handling the IT infrastructure of numerous companies both big and small. Docker allows quick app creation by assembling components, and allows the app access from multiple sources making it easy to produce and test. If you're a current or budding developer, you must try out this powerful open source solution for your development needs. This course is designed to provide a comprehensive training on this technology, starting with basic concepts behind the container technology and continuing with basic installation and setup procedure.

Bourne Again Shell (BASH) is a UNIX/Linux shell and command line interpreter that runs commands from a standard input file. Its most important feature is that it allows you to automate commands, thereby streamlining a program or create a system. After this course, you'll be able to shave hours from your coding practice and build productive systems in a fraction of the time. Before you know it, employers will be knocking down your door to hire you!

Think You're Tech Savvy? You're Not If You Don't Know Linux

5- Learn To Code Like a Pro With vi Editor

Epic Games Store Is Now Working On Linux Thanks To Lutris