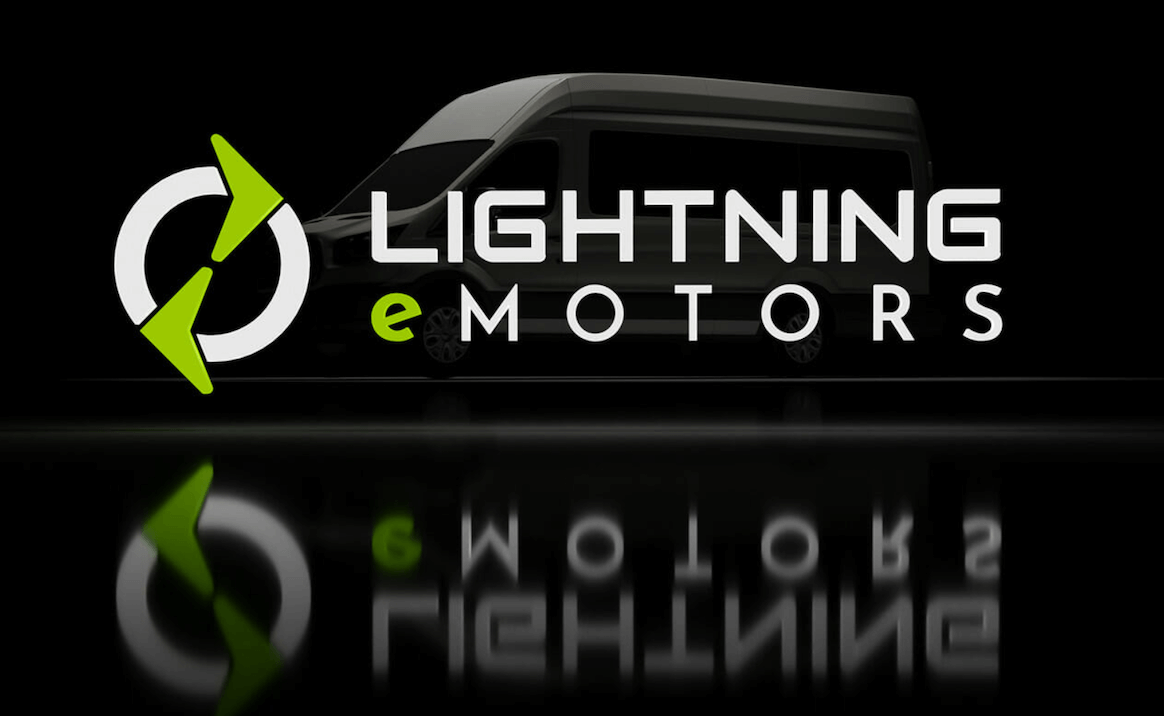 As per the details, ABC Companies expanded its partnership with Lightning eMotors after examining the sample delivery of a single motorcoach that featured a range of over 200 miles. Under the terms of the new contract, Lightning eMotors will deliver two variants of its motorcoach – the touring coach and the high-capacity double-deck coach – to ABC Companies. These motorcoaches offer 3,445 Newton-meters (2,540 ft-lbs) of torque and an 800-volt modular, liquid-cooled battery system, featuring a capacity of up to 640 kilowatt-hours that can be fully charged in 3 hours via DC fast charging.

As stated earlier, Lightning eMotors is slated to go public by merging with the SPAC GigCapital3 in Q1 2021. In the run-up to this merger, the company recently filed an updated version of its investor presentation with the US SEC. The company currently enjoys a first-mover advantage by delivering Class 3, 4, 5, 6, and 7 EVs, with a Total Addressable Market (TAM) of $67 billion. Lightning eMotors enjoys substantial vertical integration as it manufactures its own powertrains as well as complete EVs. It also provides charging solutions and financing under the ambit of its EV-as-a-Service model. It is hardly surprising, therefore, that the company’s revenue is projected to skyrocket in the coming years. As an illustration, Lightning eMotors expects to earn a revenue of $63 million in 2021, $354 million in 2022, $640 million in 2023, $1.17 billion in 2024, and over $2 billion in 2025.

In light of today’s encouraging development, the shares of the GigCapital3 – that serve as a proxy for Lightning eMotors in the pre-merger phase – continue to rocket higher. To wit, the stock has recorded a gain of over 5 percent in today’s pre-market trading. Since the beginning of November of 2020, the stock is up over 45 percent.