Half Life 3 Sort of Confirmed? Kind of, Maybe, Won’t be VR According to Valve’s Chet Faliszeck at EGX

At EGX earlier today, Valve's Chet Failszeck was in a Q/A session with fans was asked a rather interesting question about Half Life 3, and the answer was rather shocking. 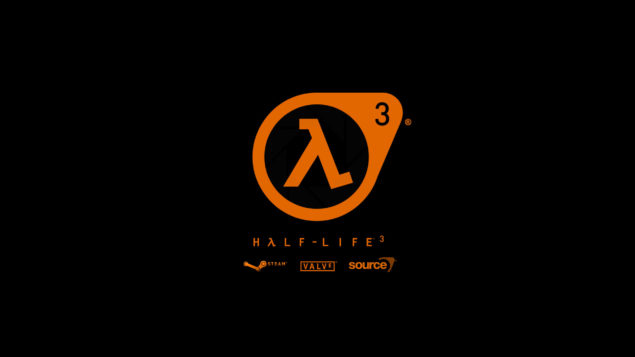 Faliszeck didn't actually confirm that Half Life 3 was actually in development, but it seems that in the spirit of the meme, he simply replied "no" it wasn't going to be a VR game, when asked specifically.

Apparently he was asked again, to clarify the answer, and he just replied that "I said 'no", meaning specifically it won't be VR. So no, Half Life 3 wasn't literally confirmed, but the information gleaned is interesting nonetheless.

Half Life 3, however, seems to be a long-standing meme that shows up as a question in nearly any interview with Valve about anything. So don't expect this to actually mean anything, but it's funny nonetheless. Half Life 3 has been confirmed at least a million different ways already. Right?