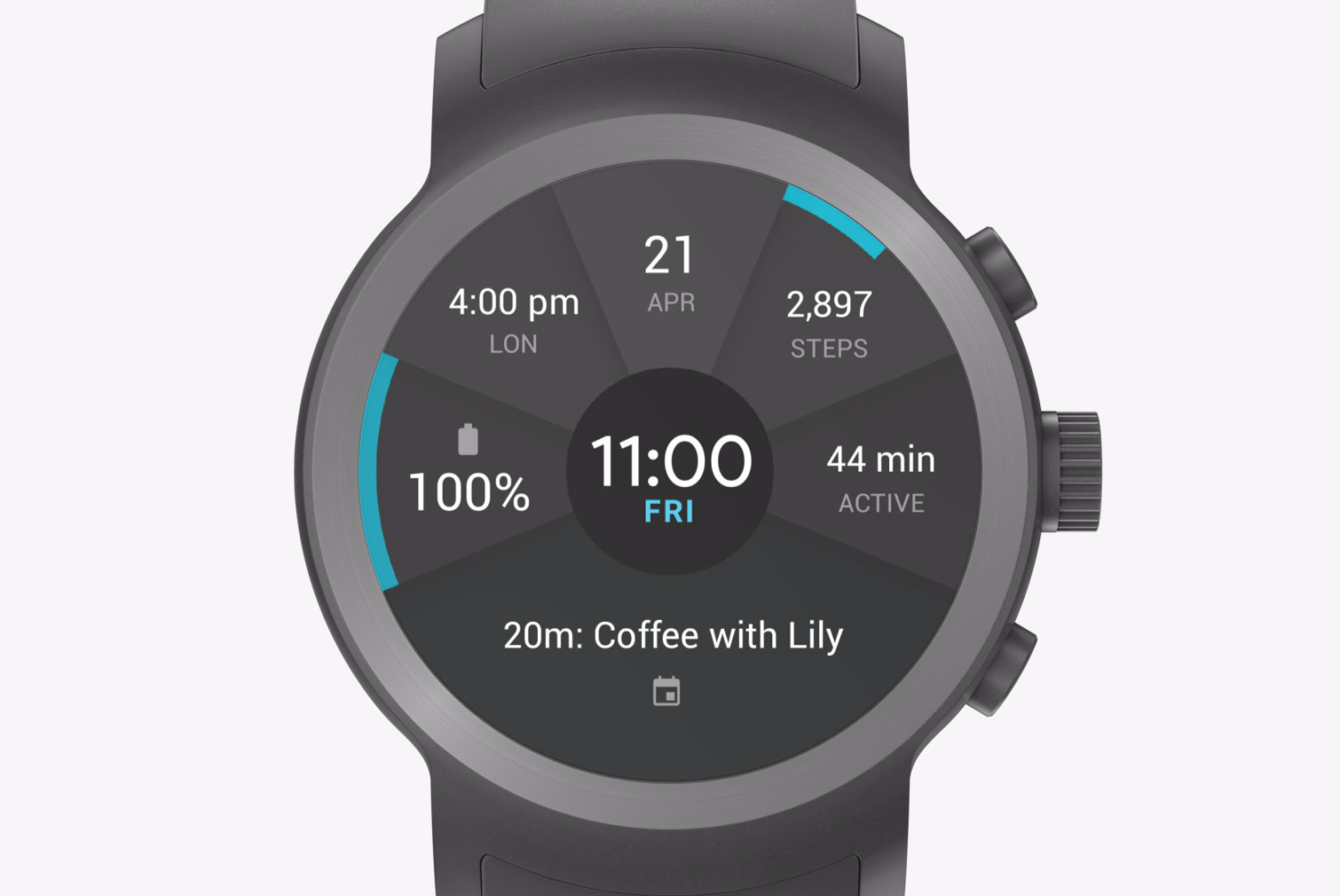 With Google’s Android Wear 2.0 getting two new smartwatches, we understand that a major focus of yours would be present on the LG Watch Sport, which is being praised as the most powerful smartwatch that’s running Google’s wearable platform. If you’re interested in purchasing the wearable, you will need to be informed as to what sort of hardware it is running and what sort of features you would be able to take advantage of after you’ve purchased it. Here are all the specs, features and most importantly, the price details of the newly announced LG Watch Sport.

LG Watch Sport: The Exterior Is Similar to That of the LG Watch Urbane 2

LG Watch Sport has a decent display of 1.38-inches featuring a POLED with a resolution that’s measuring at 480 x 480 pixels. That gives us a total of 348PPI and just by looking at the images, you will come to realize that it is definitely a bulky wearable, which is in line with the size of the LG Watch Urbane 2. However, there are a boatload of features that you will enjoy using, but we’ll get to them shortly. The display is protected by Gorilla Glass 3 and that definitely gives us worry because where phones are being protected by Gorilla Glass 5, wearables are still limited to Gorilla Glass 3. LG has not specified if the reason for using an inferior version of Gorilla Glass was due to cost savings, or a different reason.

Another thing you have to keep in mind is that the band is not entirely flexible and there is a reason for that. Firstly, the band does not come off and Ars Technica reports that the reason for that is the wearable’s straps contain the antennas for LTE, Wi-Fi and other radios. What this means that if you want to forcefully remove the bands and replace them with flashy looking ones you will lose out on all connectivity options, so please refrain from doing so. A steel band was not used because the radios might not have been able to emit signals effectively, so LG chose a material that would feel comfortable and also not interfere with the hardware of the smartwatch.

As for dimensions, the LG Watch Sport measures in at 45.4 x 51.21 x 15.5mm (1.79 x 2.02 x 0.61 inches) and the larger watch face will definitely add to the bulk and weight of the wearable. If the mass of the product does not concern you, then we highly recommend that you make this wearable the top of your ‘to buy’ list.

LG Watch Sport: The Hardware Combination Is the Reason Its Being Called the Most Powerful Android Wear Smartwatch in the World

We want to remind you guys that though the hardware is decent for a small device like this, it is also up to the software to do the heavy lifting. We’ll wait for reviews to come up with their own insights on how well the software has improved since the previous iteration but one of the most important highlights of purchasing a smartwatch is battery life. Let us hope that the software has been tweaked to the point where users can experience a single day’s worth of screen-on time without having to charge the device again.

On the inside, the LG Watch Sport is running a Snapdragon 2100, which is a SoC that has been specifically created to run in wearables. According to Qualcomm’s product page, the chipset is running a quad-core Cortex-A7 processor running at a speed of 1.10GHz coupled with an Adreno 304 GPU. 768MB worth of memory is also present, which is the highest that we’ve seen from a smartwatch running Android Wear, or its improved version for that matter. Internal memory is capped at 4GB and there is no way to expand that.

The LG Watch Sport also provides support for Bluetooth 4.1, GPS and NFC - the latter is a big plus and we’ll tell you why. With NFC, you will be able to make purchases using Android Pay, which is also a part of the features list from Android Wear 2.0. Making payments through NFC is more secure than making cashless transactions through a credit card since all the information remains on your smartwatch. We’d definitely be happier if the Wi-Fi radio was an upgraded one because all we have is an 802.11n chip running. Once again, we believe that LG might have done this because the 802.11ac adapter would have been costly to use and would use more power, so sacrifices had to be made accordingly.

The wearable itself is outfitted with a 430mAh battery, so we will have to see how this holds up when the user is carrying out basic functions from the LG Watch Sport. A plus for this smartwatch is that it is IP68 certified, meaning that you will not have to worry about forgetting to remove it when you start your showering spree or when there is a heavy downpour of rainfall looking to wreak havoc with the wearable’s internals. 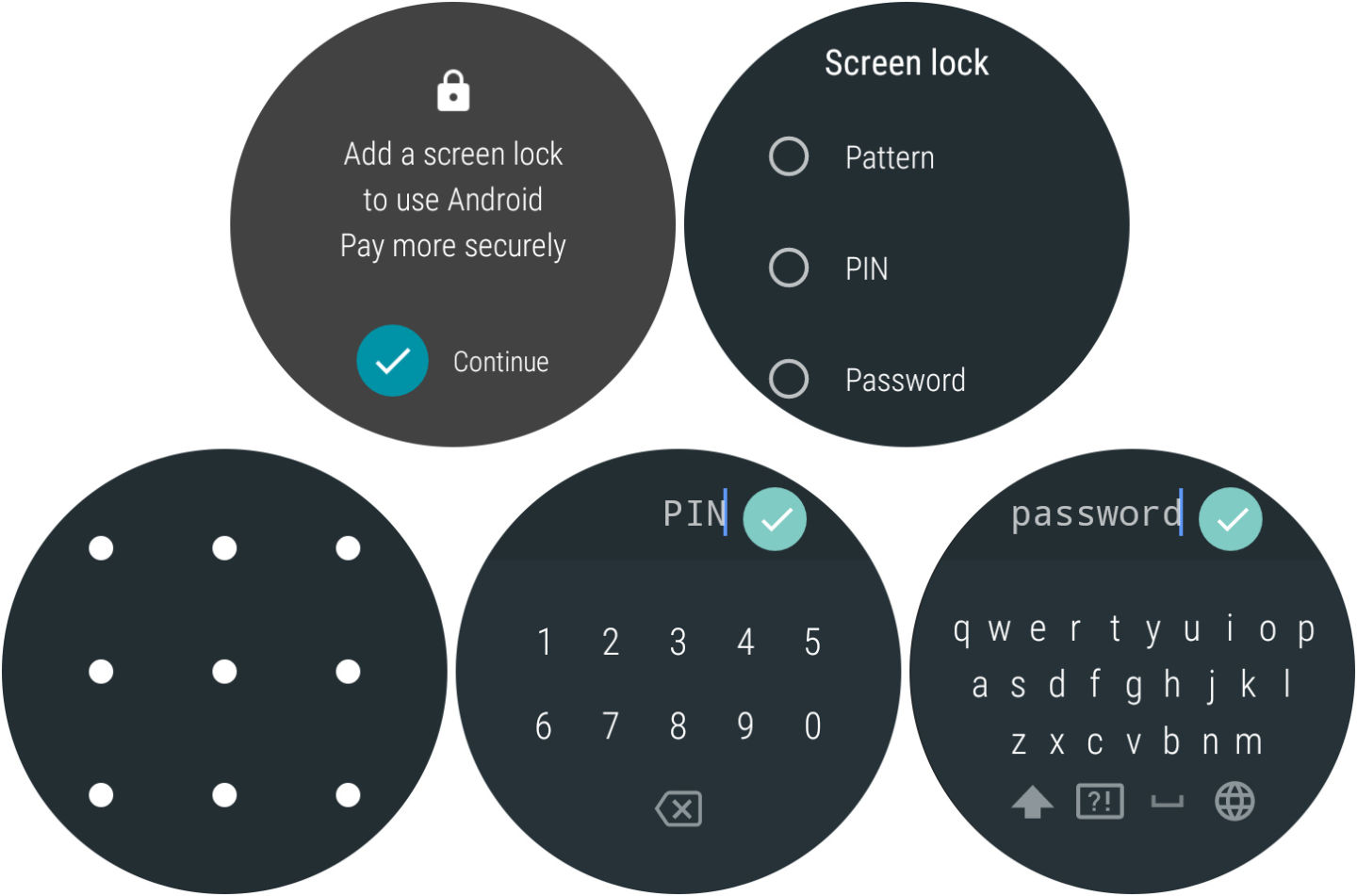 Still, having an IP68 certification means that the wearable will have its limitations. You will probably not be able to use the LG Watch Sport while it is submerged, and you should be warned beforehand that any form of water damage is not going to be covered under warranty. The LG Watch Sport retails for $349, which is a bit expensive for a computing device, but we expect that as we progress, such devices will continue to improve.