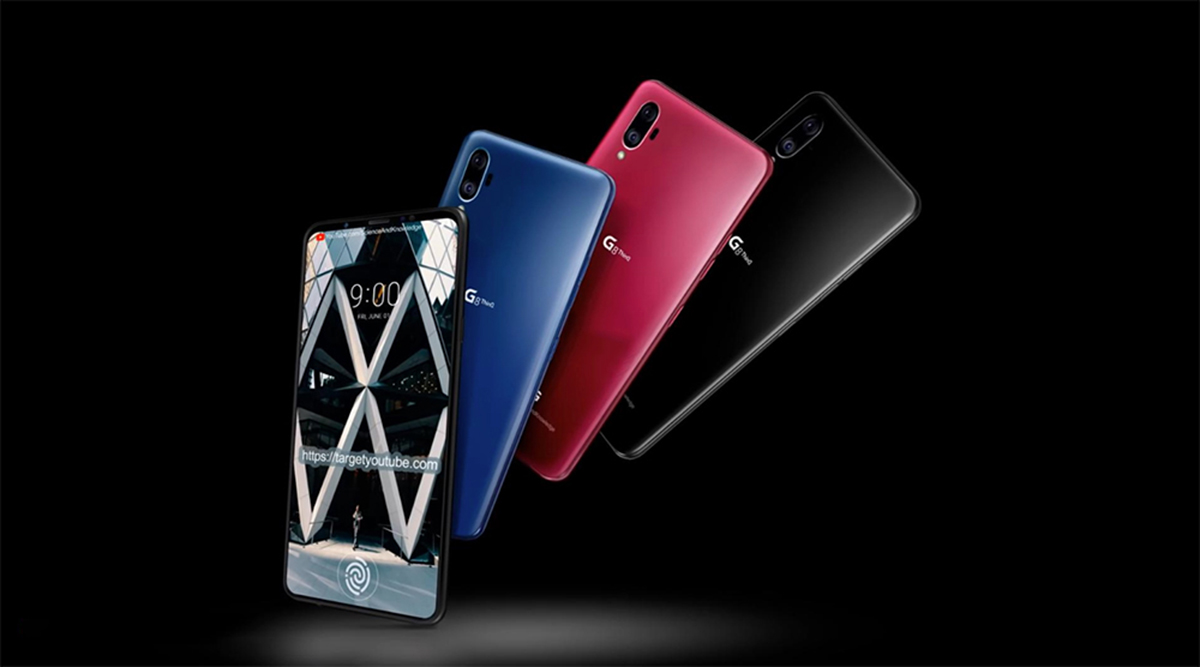 While it is not unusual for specifications of unannounced phones to leak out, it is not every day that the whole sheet has come forth, revealing all the details of the flagship. LG fans are in for a treat as the specifications of the successor to the V30 have allegedly leaked out in full. Codename LG Storm Plus, the device is sure to be a hit with audiophiles. The sheet has also corroborated some earlier leaks such as the presence of five camera sensors.

If the leaked specifications sheet is to go by, the upcoming LG V40 will sport a large 6.4-inch QHD+ pOLED notched FullVision display with an aspect ratio of 19.5:9. It will be powered by the Snapdragon 845 and accompanied by an Adreno 630 GPU. The phone will also be packing 6GB of RAM and it will be available in two storage configurations; a 64GB and a 128GB. Keeping the device powered on is a 3,300mAh battery.

Coming to the camera, the device will allegedly have a multi-camera system on both the sides. Multi-camera systems are still a high-end affair and the presence of five sensors on the phone can prove to be a major selling point for the company that is fighting hard to remain relevant.

The audio will be powered by a Quad DAC chip which can prove to be a killer feature. With Stereo Boombox, the V40 will become the first LG flagship to feature stereo speaker and a pleasant surprise for many, the 3.5mm headphone jack has also been retained.

The phone will also have intelligent camera functions, thanks to Smart CAM. It will also be IP68 certified against dust and water and for security, the device will offer a fingerprint sensor as well as face detection. Additionally, a voice command could also be used to unlock the phone.

The LG V40 is expected to debut in October, in the heels of the release of Google Pixel 3 and 2018 iPhone lineup. The OnePlus 6T and Huawei Mate 20 are also expected to be released around the same time, so it will be interesting to see how LG’s latest offering holds up. From the latest specifications, the Korean OEM has finally made something that will take on the higher-tier of Android handsets.