Is Your LG UltraFine 5K Not Working When Placed Closed to a Router? You’re Not the Only One 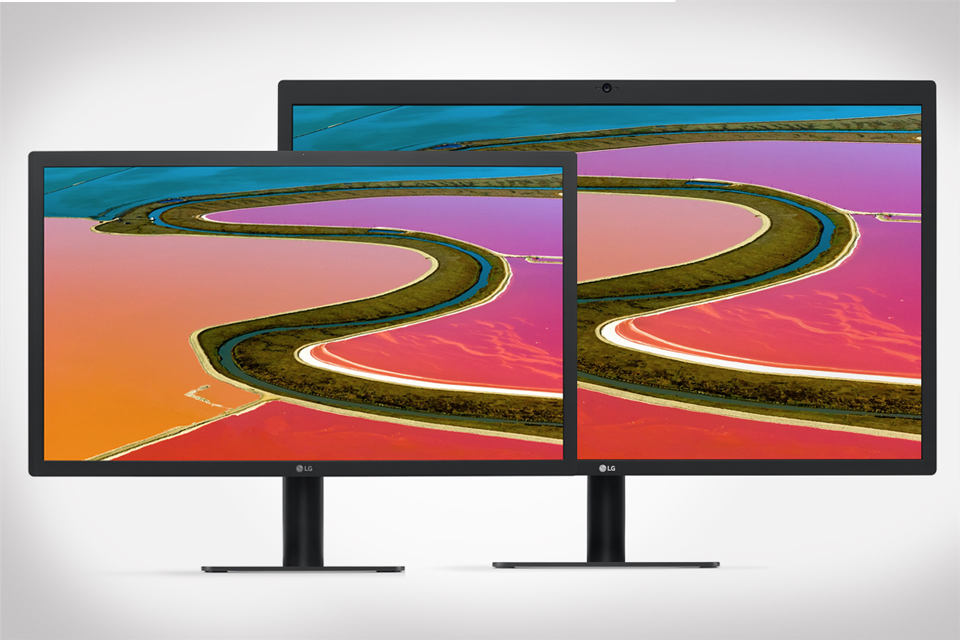 The LG UltraFine 5K monitor was made possible thanks to the partnership of both Apple and LG and has been strictly designed for the MacBook Pro 2016 family or other machines that feature a Thunderbolt 3 port through a Type-C USB connection.

This would present a ton of flexibility for users if they wanted to expand their overall screen real estate, which is extremely helpful for content creators, or those who want to keep themselves entertained on a larger display with a crispier resolution. The problem here is that while this UltraFine 5K display is a great product to have, it seems to be having its fair share of problems, especially when it is near a router, as you’ll soon find out.

After a series of tests run on the LG UltraFine 5K monitor while connected to the MacBook Pro, 9to5Mac has come to the conclusion that the display is going to behave very abnormally when a router is placed nearby. However, the display was working perfectly when it was connected in a different room since the signals emanated from the router weren’t strong enough. After the user contacted LG’s support service, it was recommended that the monitor should continue to be used away from the router since it could be the device that’s causing the issue.

For good measure, the router belonged to Apple’s AirPort family. LG has also stated that this sort of problem is occurring with the 5K resolution variants, which could mean that the 4K resolution version could work without exhibiting any issues whatsoever.

For now, it hasn’t been deduced if the 5K monitor suffered from this due to a simple hardware defect, or if the issue is widespread. Looks like Apple and LG will have to find out, and at the same time, owners of the LG UltraFine 5K display will have to carry out testing of their own just to be sure.