Seoul (Korea Newswire) LG unveiled the world’s first Full LED 3D TV, the LX9500. The set has 1200 LEDs in 55inch version and can produce an extremely high 10,000,000:1 contrast ratio as well as improve the 3D effect through brightness. The refresh rate is 240Hz. The LX9500 does require active 3D glasses. 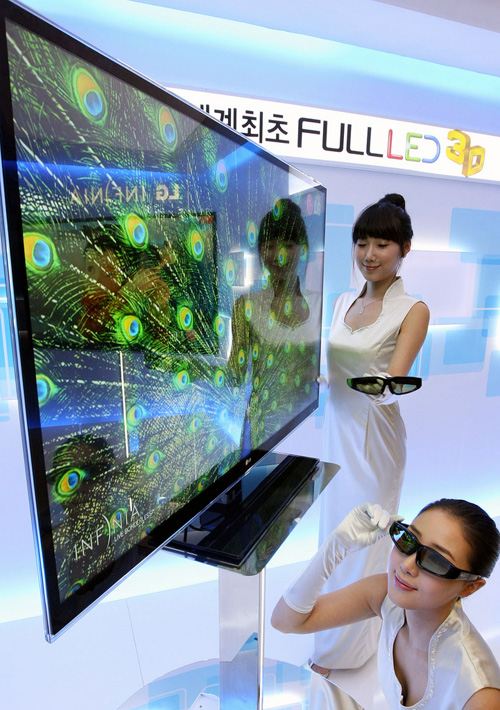 LX9500 not only measures just 22.3mm at it thickest part but also boasts a 16mm super-narrow bezel that allows for fuller and more expansive 3D images that draws viewers in. The set will show 3D still shots and other content directly from a camera without having to convert it with a PC first. 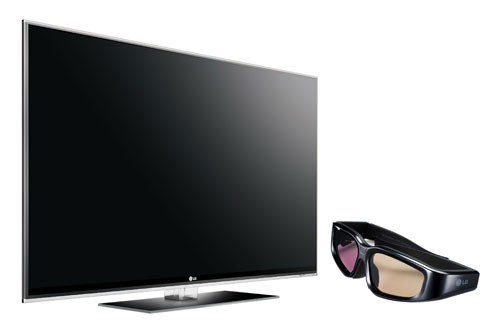 The 47 & 55 inch version of LX9500 will be available for general public first in Korea followed by North America, Europe, the CIS as well as other key markets by early May.