LG G7 ThinQ Certified By The Eurasian Economic Council; Smartphone Will Run Android 8.1 Out Of The Box Reveals Listing 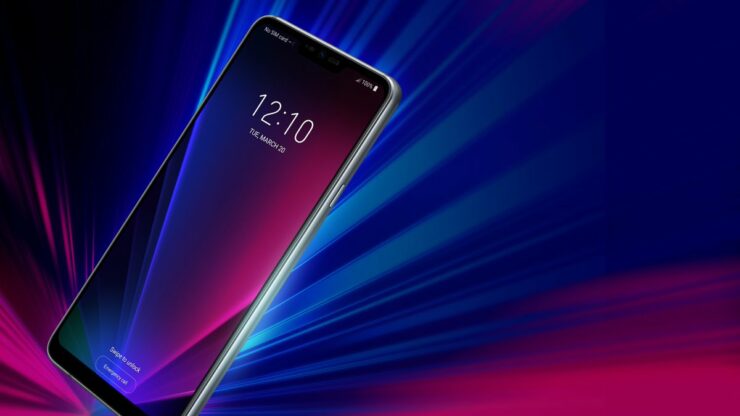 Longtime Korean smartphone manufacturer LG might make a comeback this year. For Android, 2018 is turning out as the year where relatively young companies dominate due to heavy-duty specifications. While LG isn't comparable to either Xiaomi or OnePlus in terms of experience, the company falls behind when we consider market interest.

Its G lineup hasn't performed well lately and this year, the company will rebrand it. Information for the LG G7 ThinQ surfaces regularly on the rumor mill, and today we've got more. Take a look below for the details.

A few days back, we saw famous tipster Evan Blass post an alleged render for the upcoming LG G7 ThinQ. It displayed a device torn between the formal aesthetic requirements of a flagship smartphone and the more casual approach present on Google's Pixel lineup.  LG's generally relied on the former with its devices, but the company looks to cater young users with the upcoming device.

Today, the LG G7 ThinQ gets certified by the Eurasian Economic Council, which is the US equivalent of the FCC. However, unlike FCC certifications, the EEC reveals little details. The smartphone received certification nearly a week back, on the 12th. It's valid until 2023, but these aren't the most relevant details if you care about the G7's specifications. 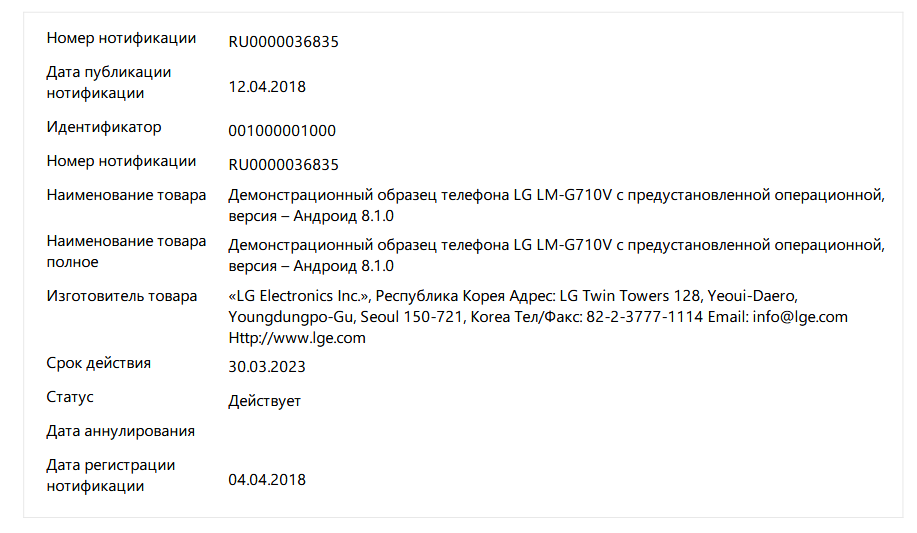 Looks like LG will be able to keep pace with the flagship smartphone world this year, as the G7 ThinQ will run Android 8.1 out of the box. The company's previous launch for the lineup proved a near disaster in this segment. The LG G6 does not feature Qualcomm's Snapdragon 835 but it was launched in a similar window as other smartphones which did feature 2016's flagship processor for smartphones. After a muted market reception for the G5, this ensured that the G6's fortunes weren't much different from its predecessor.

Will the company regain its flagship prestige with the G7? Right now, we're not convinced. While the smartphone will match other similar devices in terms of aesthetics, to make it in the high-end market manufacturers need to equip their gadgets with at least one critical differentiating feature. For Apple it's TrueDepth and for Samsung, it's camera sensors with variable apertures. For LG, only time will tell. Thoughts? Let us know what you think in the comments section below and stay tuned. We'll keep you updated on the latest.