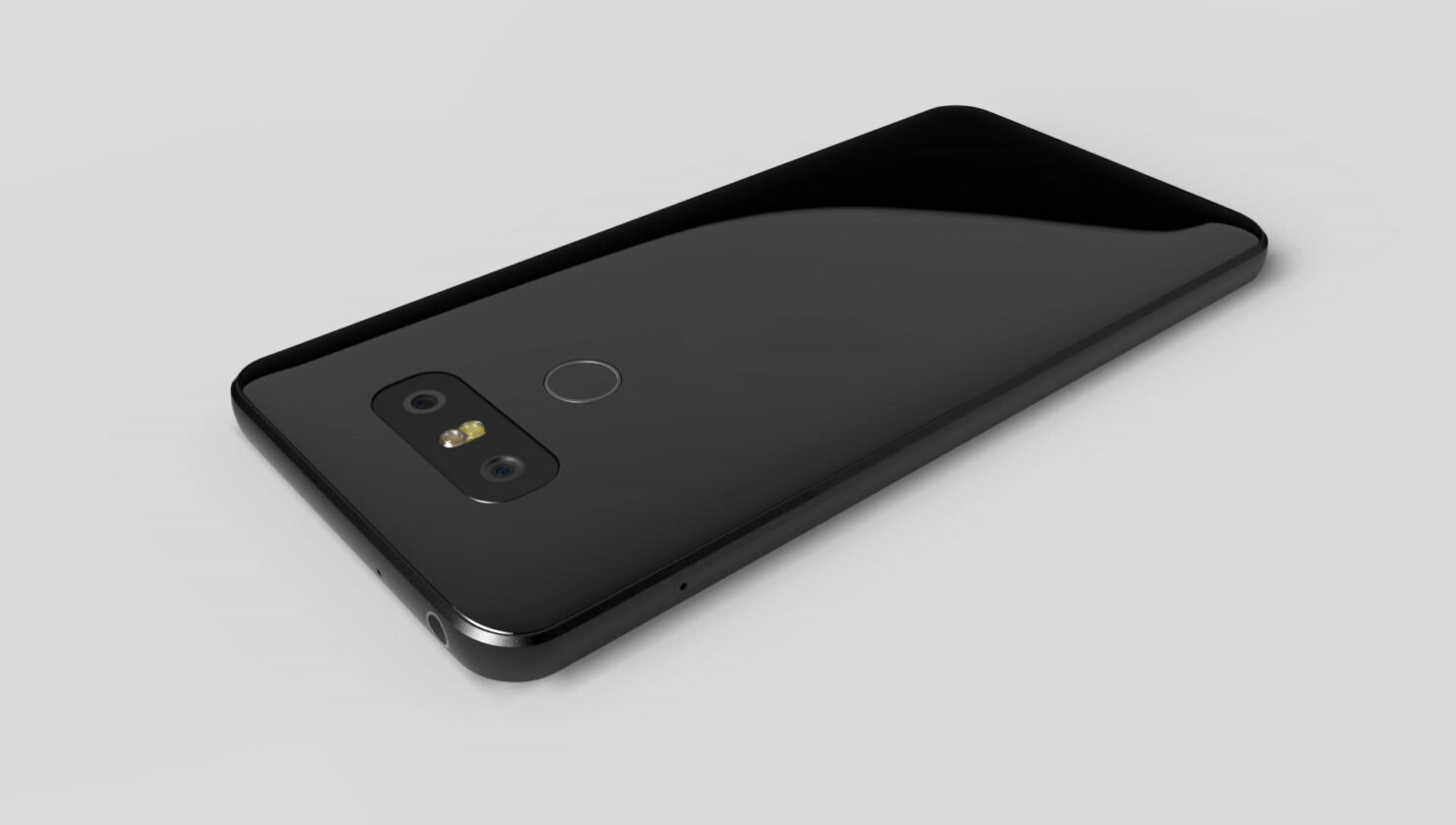 Ah the LG G6. The device that will try to be a flagship without flagship level hardware. LG's put in a lot of effort for the G6's promotion as we head towards its launch. Combine that with leaks, and once again little details are left for the official unveiling. Today, the Korean manufacturer is back and provides us with more details related to the G6's rear camera. Take a look below for more details.

Well, at least there's one aspect of the G6 that won't disappoint. The device, like its predecessor will feature a dual camera system. Say what you want about LG, the company does love its innovation. It was the first flagship manufacturer to debut a dual camera on a flagship smartphone. Samsung still hasn't done so and Apple only adapted the feature last year with the iPhone 7 Plus.

Today, the company has posted more details about the dual camera system that will make it on the LG G6. It'll be similar to what it offers on the V20, but will have greater resolution. The LG G6 will feature two cameras at its back, of resolutions 13MP each. The device will also feature a wide angle front selfie camera, which will be a treat to a lot of users. 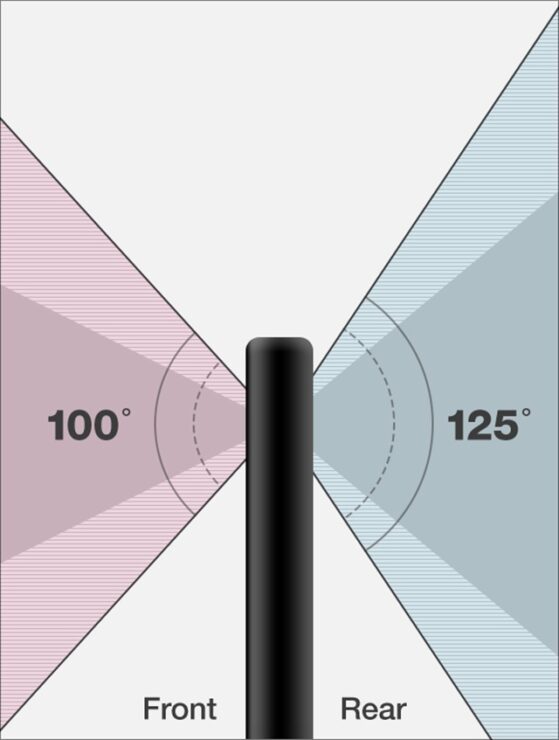 The rear camera will also have a 125 degree wide angle view. This will be supplemented by a 10 degree field of view for the front camera. Looks like a great camera upgrade is headed our way folks. LG will also combine this feature with the G6's 18:9 full vision display. Users will be able to compare and contrast photographs taken with this camera.  It's looking to be a very holistic take on the smartphone, something which only a few manufacturers are adept at.

The device will also feature shooting modes, which include a 360 degree panorama mode, a food mode and the aforementioned selfie mode. Like we've been telling you all along, the main feature that'll make it or break it for the LG G6 will be its price. If the company bites the apple and places it alongside the Galaxy S8, the G6 will die. If however, it chooses to market the device as a great all rounded with sufficient specs and a good price, it'll live. Thoughts? Let us know what you think in the comment section below and stay tuned. We'll keep you updated on the latest.